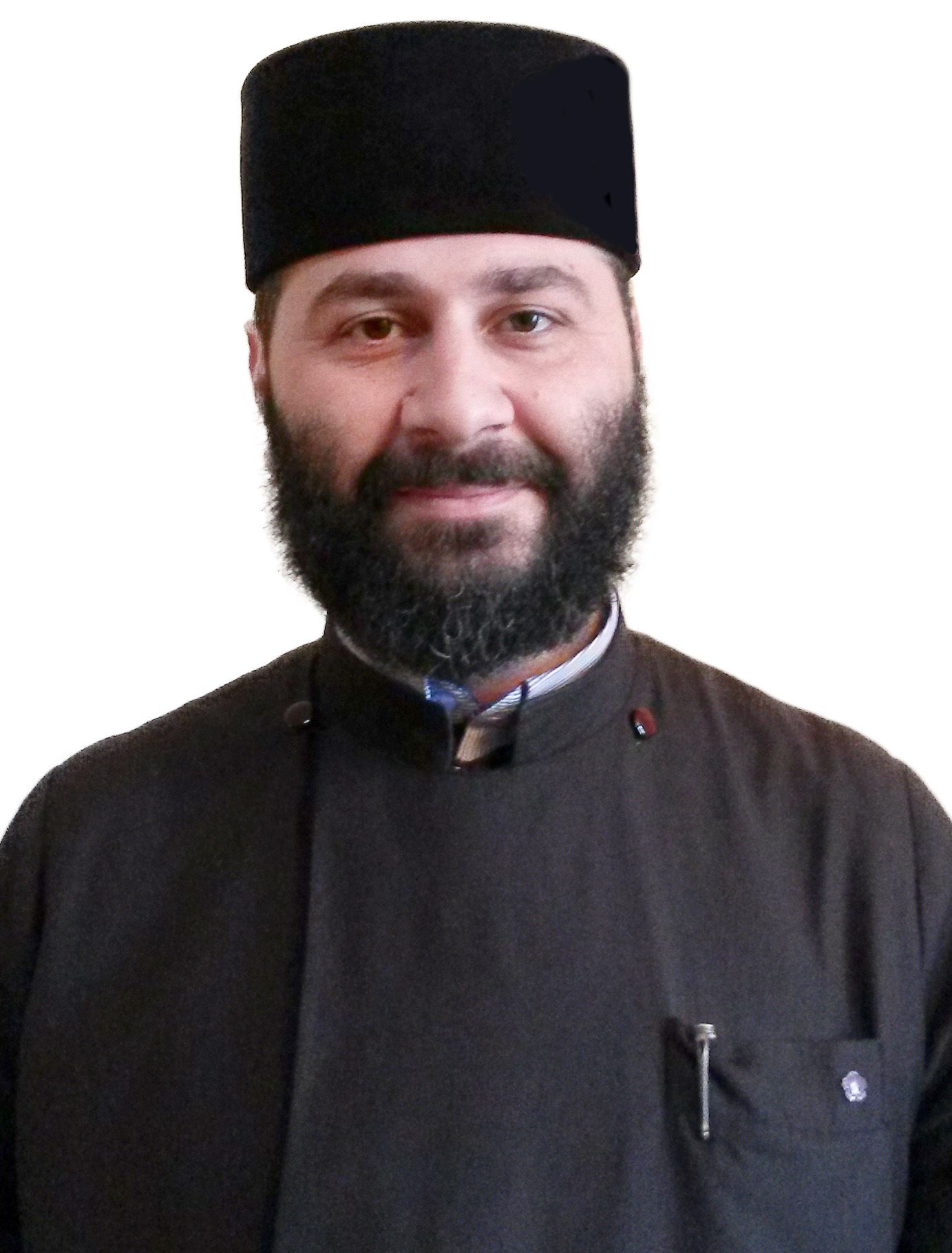 In 1999 entered the Gevorkian Theological Seminary at the Mother See of Holy Echmiadzin.

In 2001 left the seminary and returned to Georgia.

From 1993 to 2011served at Saint George and Saint Etchmiadzin Churches of the Diocese as acolyte.

In 2011 entered clergy classroom of Gevorkian Theological Seminary at the Mother See of Holy Echmiadzin and graduated in 2014.

On December 24, 2013 was ordained to the diaconate by Archbishop Hovakim Manukyan.

On September 21, 2014 was ordained to the secularpriesthood with the blessing of His Holiness Karekin II, the Supreme Patriarch and Catholicos of All Armenians and by Bishop Haykazun Najaryan, and was given the name Ter-Ghevond.

Since December 1, 2014 has served at Akhaltsikhe city and nearby Tsughrut, Tsira and Chala Armenian villages Samtskhe-Javakheti’s and Tsalka’s general prelacy as a Reverend.

On October 1, 2015, priest Ter-Ghevond Topashyan was appointed to serve as a sacristan in the Cathedral of Saint George in Tbilisi.

On September 1, 2016, Rev. Fr. Ghevond Topashyan was appointed the Pastor of Armenians in Tsalka region of Samtskhe-Javakheti and Tsalka's General Prelacy of the Armenian Diocese in Georgia.

He is married and has two sons and one daughter.