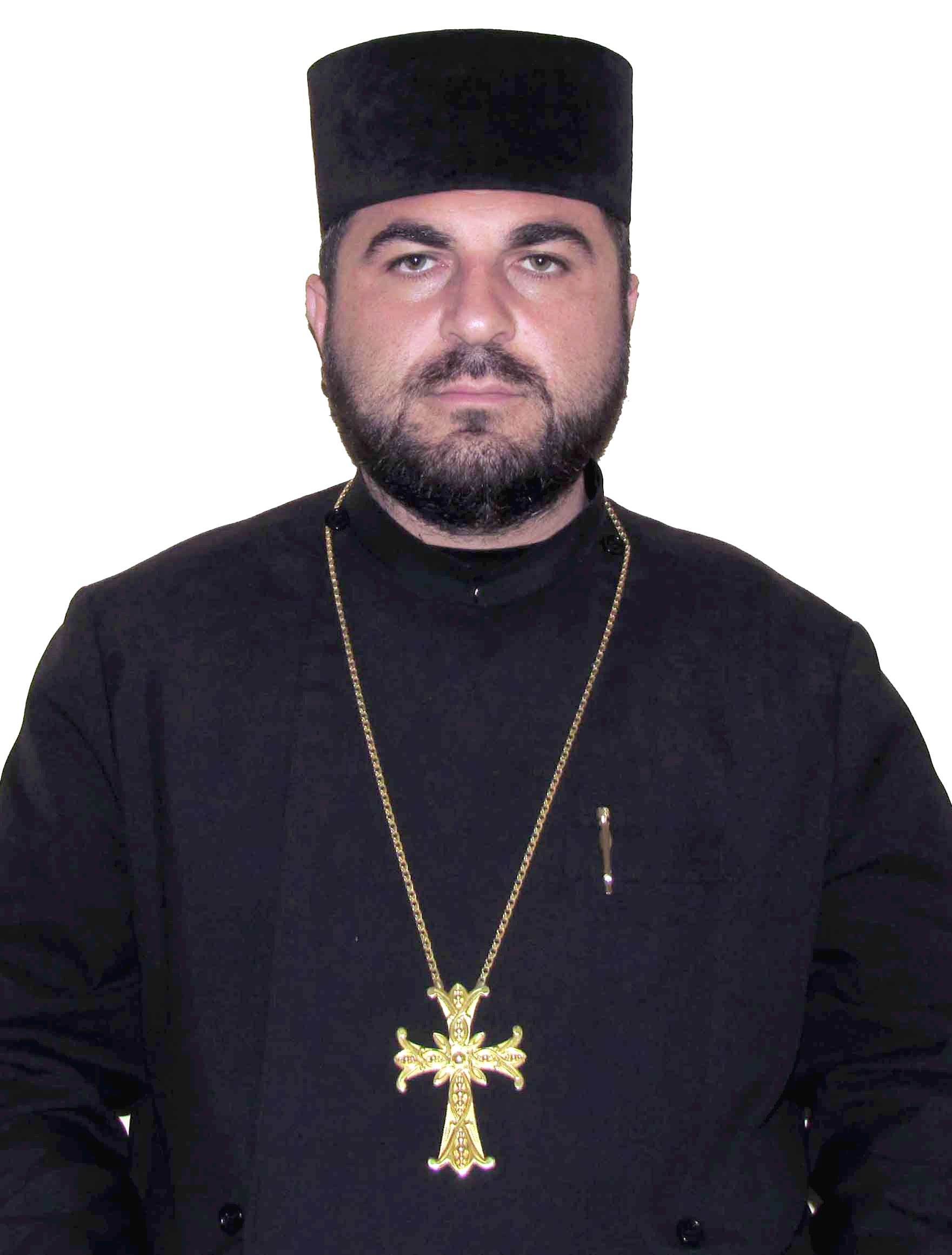 Priest Ter-Samuel Torosyan (baptismal name Smbat) was born on 8 March 1974 in Akhaltsikhe Georgia, in the family of a craftsman.

He studied in the Armenian secondary school № 3 of Akhaltsikhe starting in 1980 and graduated in 1991.

In 1993 he entered the Gevorkian Theological Seminary at the Mother See of Holy Etchmiadzin.

On 17 August 1997 was ordained to the diaconate by His Eminence Archbishop Ter-Gevorg Seraidaryan.

On 30 May 1999 was ordained as a secular priest by His Eminence Archbishop Ter-Gevorg Seraidaryan in the Khor Virap i and started to serve as a Spiritual shepherd in Surb Khach Church in Akhaltsikhe.

On 1 December 2009 by the order of the Leader of the Diocese of the Armenian Apostolic Orthodox Church in Georgia, His Grace Bishop Vazgen Mirzakhanian he was appointed to serve as a sacristan in St. Echmiadzin Church in Tbilisi.

On 1 January 2011 was appointed to serve as a Spiritual shepherd in St. Echmiadzin Church in Tbilisi.

On October 1, 2015, priest Ter Samuel Torosyan was appointed to serve as a Spiritual shepherd at the Cathedral of Saint George in Tbilisi.

He is married and has three children.