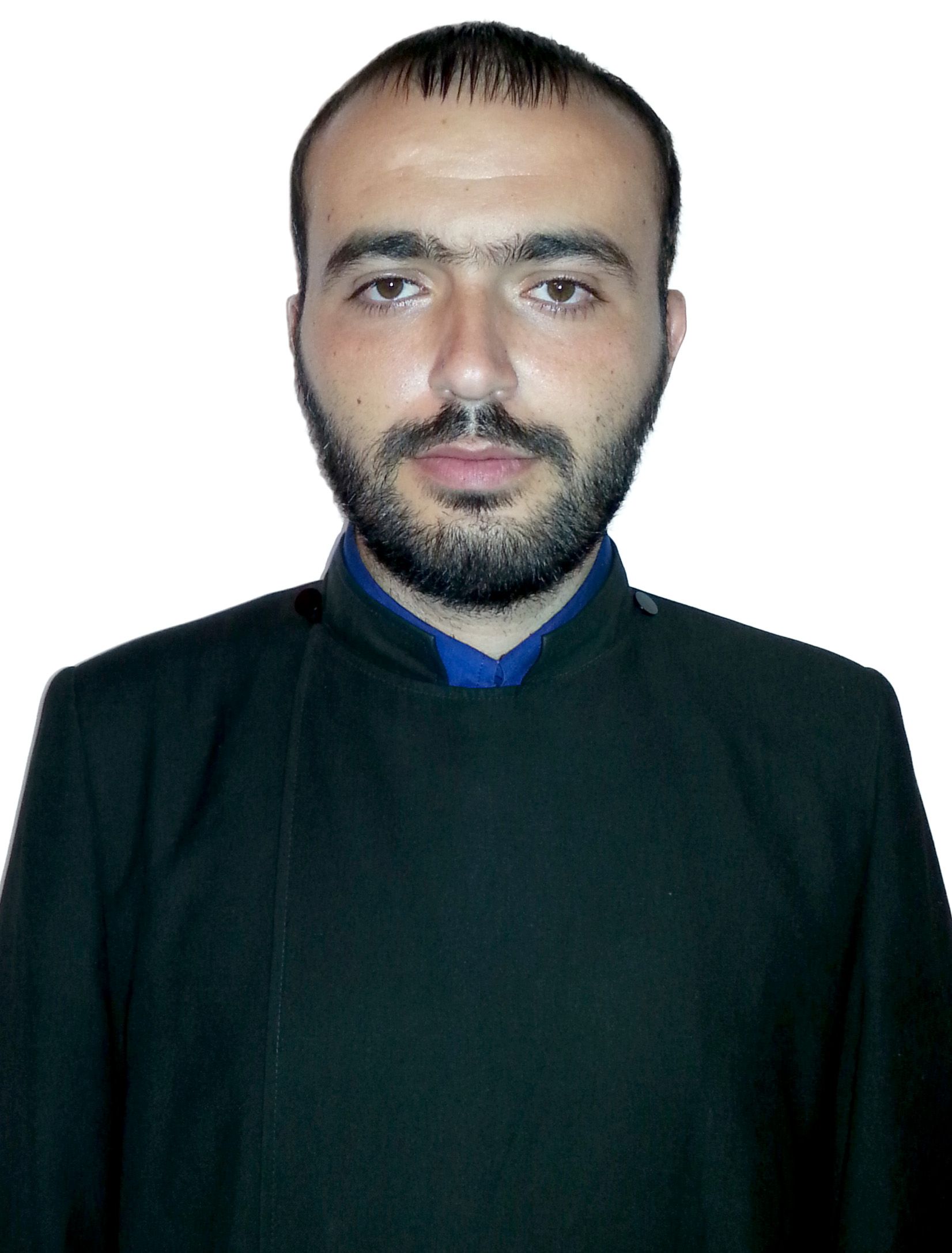 He attended Etchmiadzin secondary school # 7 after Yervand Otyan and Sunday school in parallel.

October 09. 2001: left to study in Jerusalem Theological Seminary after Alek and Mary Manoogian by Armenian Patriarchate.

2009- 2012: was appointed a Deacon by The Armenian Patriarch of Jerusalem, His Beatitude Nourhan Manougian in Apostolic See of St. James in Jerusalem.

2012-2014: continued his service in Cathedral of the Resurrection, Holy Bethlehem.

2014: moved to Armenia and joined Etchmiadzin Unity by blessing of His Holiness Karekin II, the Supreme Patriarch and Catholicos of All Armenians.

September 23, 2014: was appointed a Deacon in Saint Shoghakat Church of Etchmiadzin.

Reverend Father Torgom Vardanyan is married and has a son.