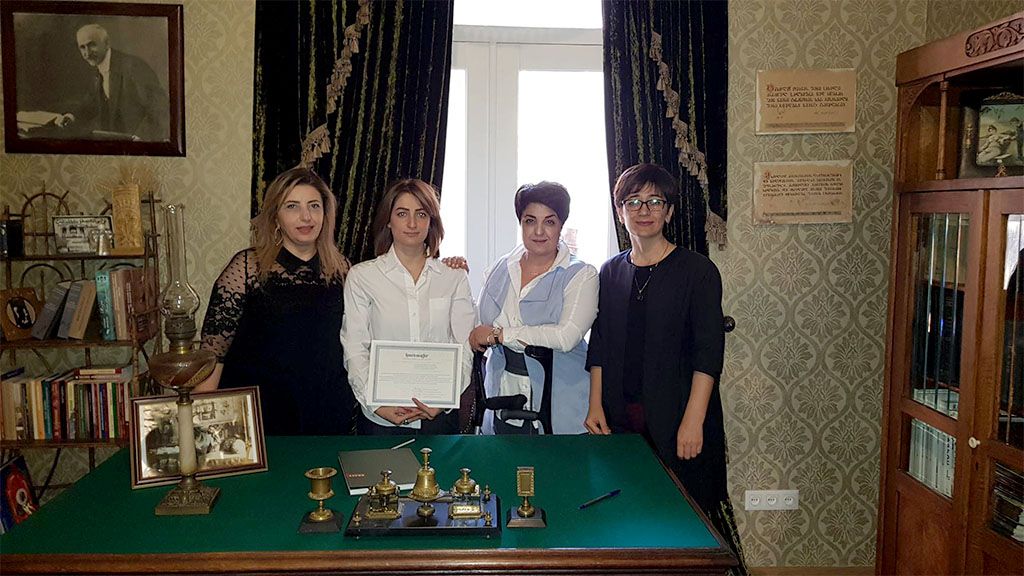 The year is jubilee; the art loving society celebrates the 150th anniversary of Alexander Spendiaryan, the RA People's Artist, founder of Armenian classical symphonic music, pedagogue and public figure, conductor, and composer. The commemorative anniversary, also by the request of Georgia, was included in the agenda of UNESCO holiday programs, gaining international resonance.

Taking into consideration the fact that this year also marks the 105th anniversary of Spendiaryan's first visit to Tbilisi, the day gained the meaning of double celebration. The visit of the famous composer, his acquaintance and friendship with prominent figures of Georgian classical music, including the founder of Georgian classical music Zakaria Paliashvili, deepened over the years becoming a creative collaboration. Therefore, on the initiative of the Alexander Spendiaryan House Museum in Yerevan, Hovhannes Tumanyan Museum, the great composer’s anniversary event in Tbilisi received the ‘’Creative Second Life: Tbilisi’’ title. 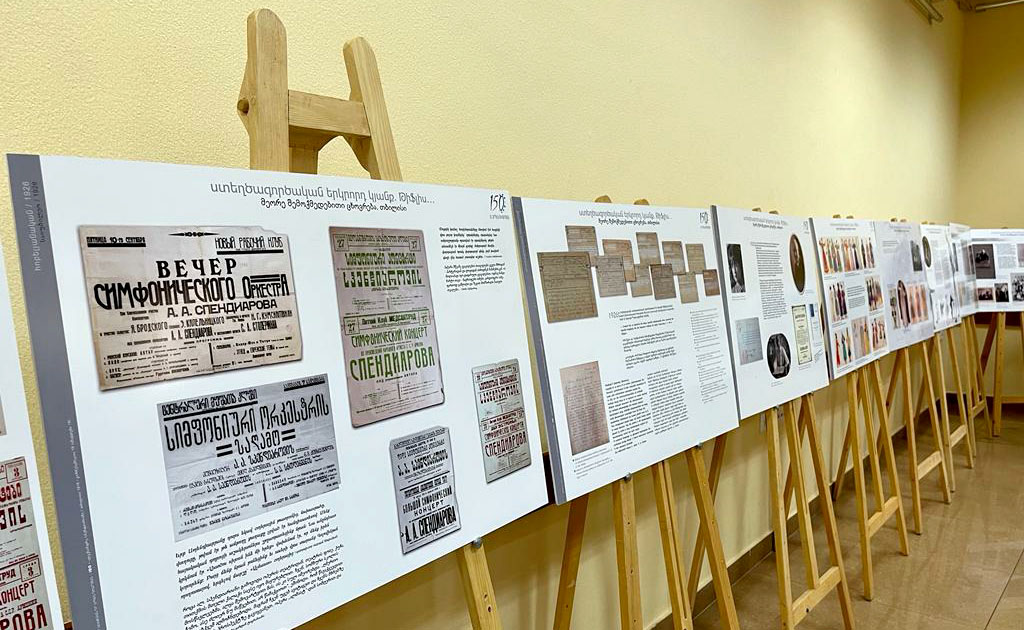 The jubilee events took place on October 23-24 and were held with the blessings of the Primate of the Armenian Diocese in Georgia, Rev. Father Archimandrite Kirakos Davtyan, with the support of the Armenian Diocese in Georgia and RA Embassy in Georgia. The delegation members headed by Marine Otaryan, the Director of the Alexander Spendiaryan House Museum in Yerevan participated in the events entitled ‘’Creative Second Life: Tbilisi’’. 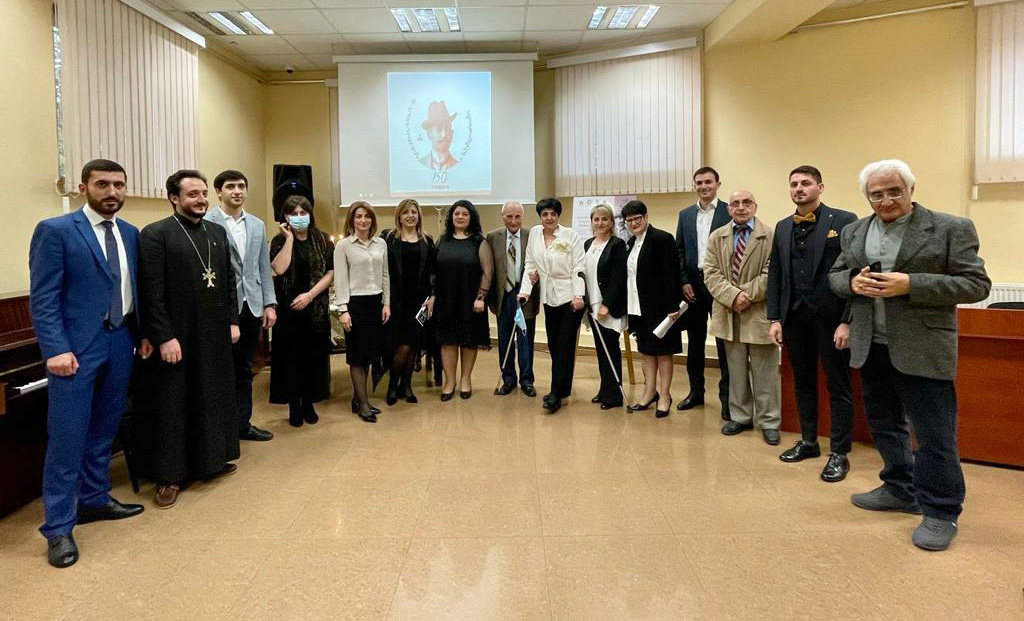 At the ''Hayartun'' Educational, Cultural and Youth Center the festive mood was began with ''Enzelii'' performance by Arthur Papikyan, student of duduk class, accompanied by Anri Akopyan, duduk teacher Ivane Mkrtchyan and dhol teacher Sergey Malkhayan. The event was conducted by the Head of the Center Eugenia Markosyan and Head of the Diocesan Cultural Department Suren Abramyan.

Marine Otaryan, the Director of Alexander Spendiaryan House Museum in Yerevan made a speech about the interesting and unique facts of Spendiaryan's life. The latter highlighted in her speech the composer's visit to Tbilisi, his friendship with Armenian and Georgian intellectuals, their collaboration spheres and the pages full of arguments of their creative life. 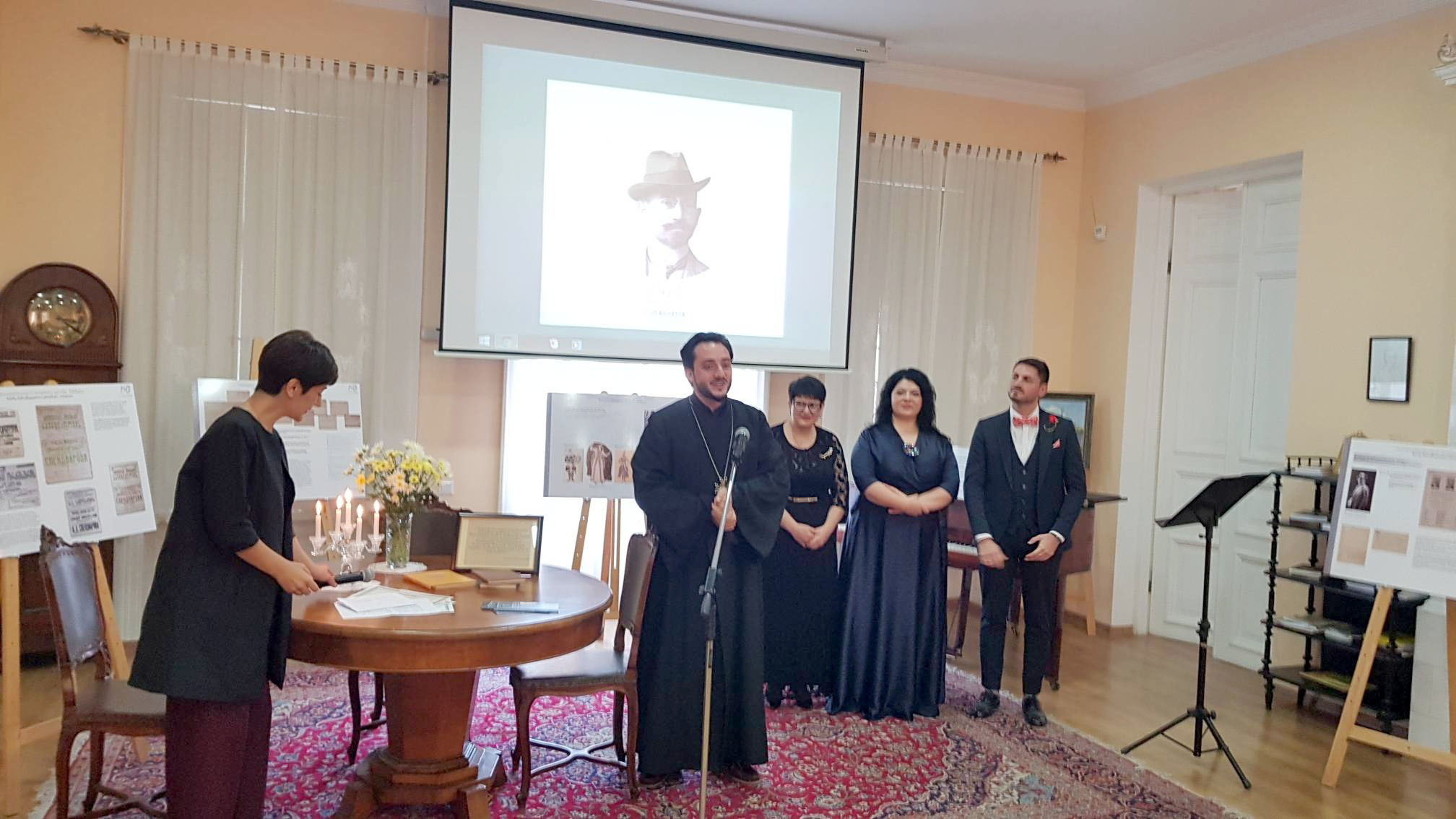 The main points of the speech made by Tinatin Barkalaia, the representative of from Vano Sarajishili Tbilisi State Conservatoire were the visits of Zakaria Paliashvili and Alexander Spendiaryan, during which classical music was bridged becoming an inseparable part of creative life and enriching by innovations from the art world.

Alexander Spendiaryan did not speak his native language but was completely devoted to its culture. His closeness with Hovhannes Tumanyan became a new impetus of the talented composer's devotion to Armenian national culture. Ani Yeghiazaryan, Director of Hovhannes Tumanyan Museum in Yerevan made a speech emphasizing the creative path of the ''Almast'' opera based on ''The Capture of Tmbkaberd'' poem written by the Great Poet from Lori. She highly appreciated the fact that for the first time the ''Almast'' opera was on stage in Moscow, and the second performance took place in Tbilisi bringing great recognition to the talented Armenian composer. 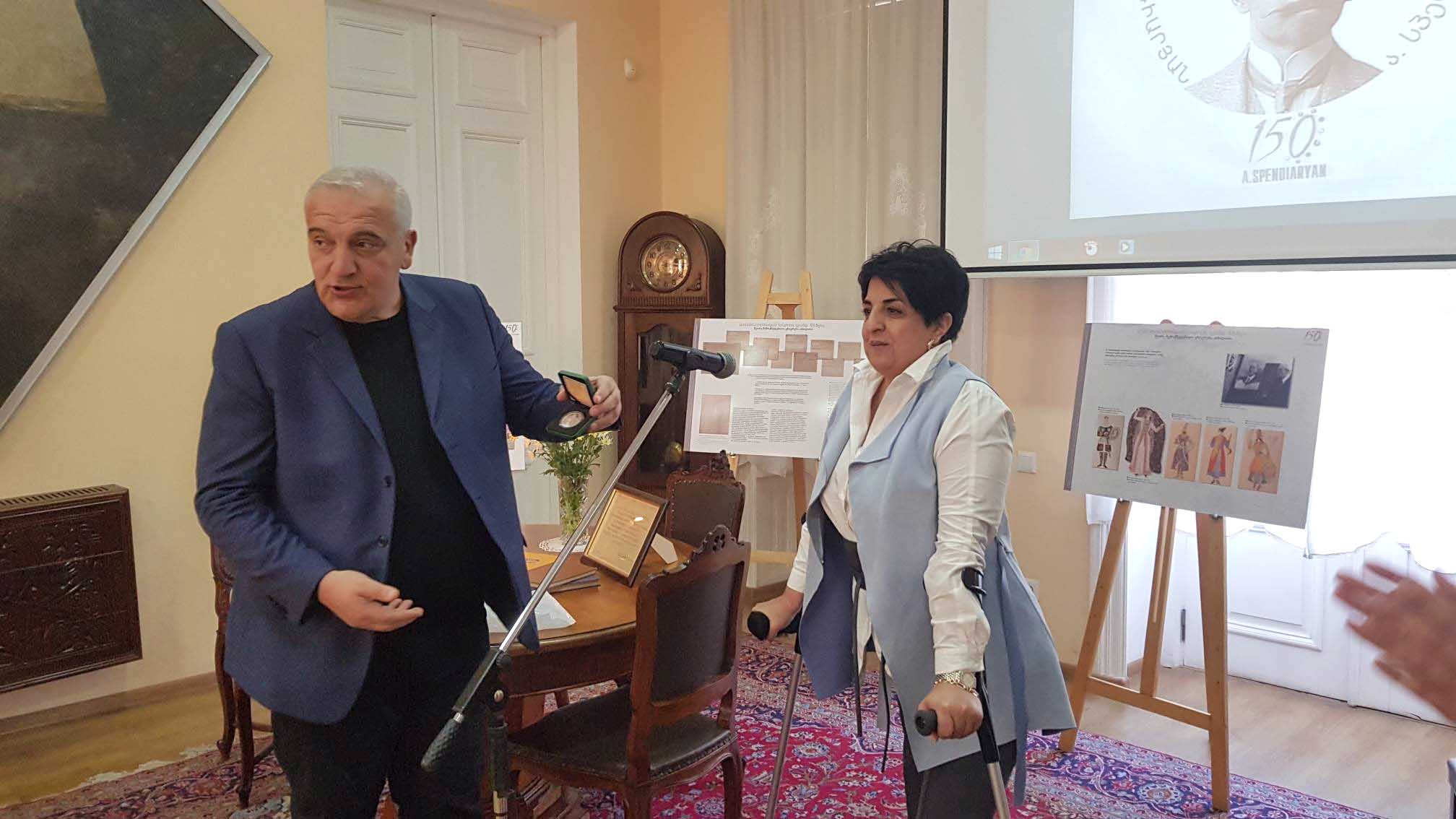 On October 24, the festive mood continued at the ''House of Hovhannes Tumayan'' Center for Science and Culture of the Armenian Diocese in Georgia. The event was attended by the Ambassador Extraordinary and Plenipotentiary of Armenia to Georgia Ruben Sadoyan, Editor of ''Vrastan'' (''Georgia'') newsletter Van Bayburdyan, Artistic director of the Petros Adamyan Tbilisi State Armenian Drama Theatre Armen Bayanduryan, as well as representatives of art-loving public.

Indeed, the jubilee events in Tbilisi on the occasion of his 150th anniversary became an expression of a great respect for the Armenian nation's talented son after whom the Yerevan State Opera and Ballet National Academic Theatre is named. Ambassador Ruben Sadoyan was awarded the ''Alexander Spendiaryan 150'' commemorative medal by the Museum in Yerevan.

It should be mentioned that due to the pandemic restrictions, the two-day program of jubilee events was broadcast live, and also posted on social media.