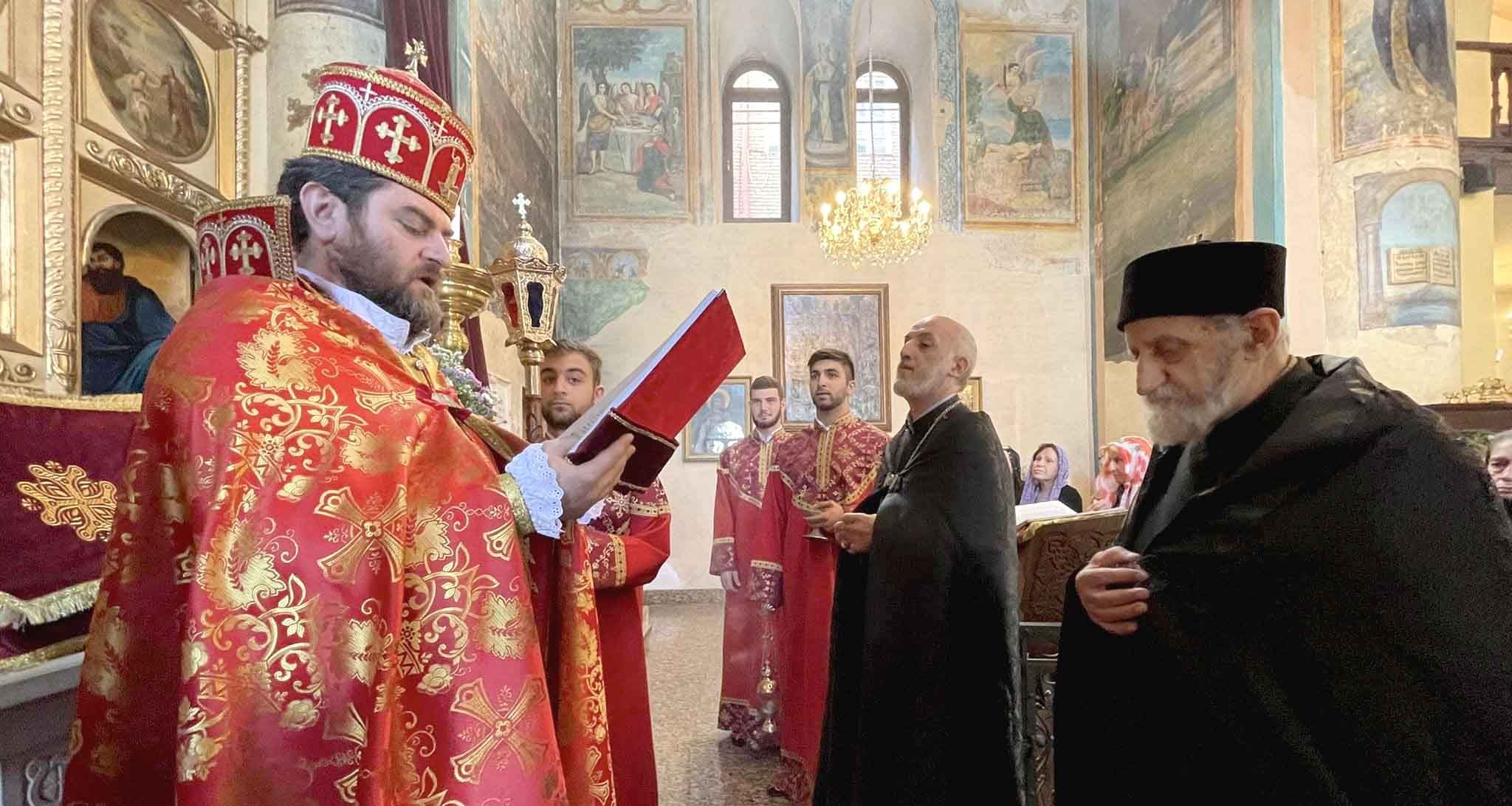 The Christian world celebrates four fests dedicated to the Holy Cross, the fourth of which, the Feast of Varaga Holy Cross, is national, purely Armenian, and celebrated only by the Armenian Church.

On September 25, 2022, Divine Liturgy dedicated to the Feast of Varaga Holy Cross was celebrated at the operating churches of the Armenian Diocese in Georgia.

Rev. Father Husik Harutyunyan celebrated festive Divine Liturgy at the Cathedral of Saint George in Tbilisi. The celebrant touched upon the mystery of the Feast of Varaga Holy Cross and mentioned that the cross appeared in the 7th century when the Armenian people struggled against the Arab conquerors. The cross appeared as a sign of salvation in that dreadful period. Rev Father Husik Harutyunyan encouraged the attendees to bow before the cross and trust in its power.

At the conclusion of the Divine Liturgy, at the two Armenian churches operating in Tbilisi: the Cathedral of Saint George and Saint Etchmiadzin church in Avlabari, with the blessings of the Primate of the Armenian Diocese in Georgia, Rev. Father Archimandrite Kirakos Davtyan and with the participation of clergy and deacons, Repose of Souls Service was offered for the peace of the souls of the victims of the 44-day War unleashed by Azerbaijan on September 27, 2020. Candles were lit in the churches and incense was spread in memory of the soldiers who fell in the battle for the defense of the motherland and Artsakh. 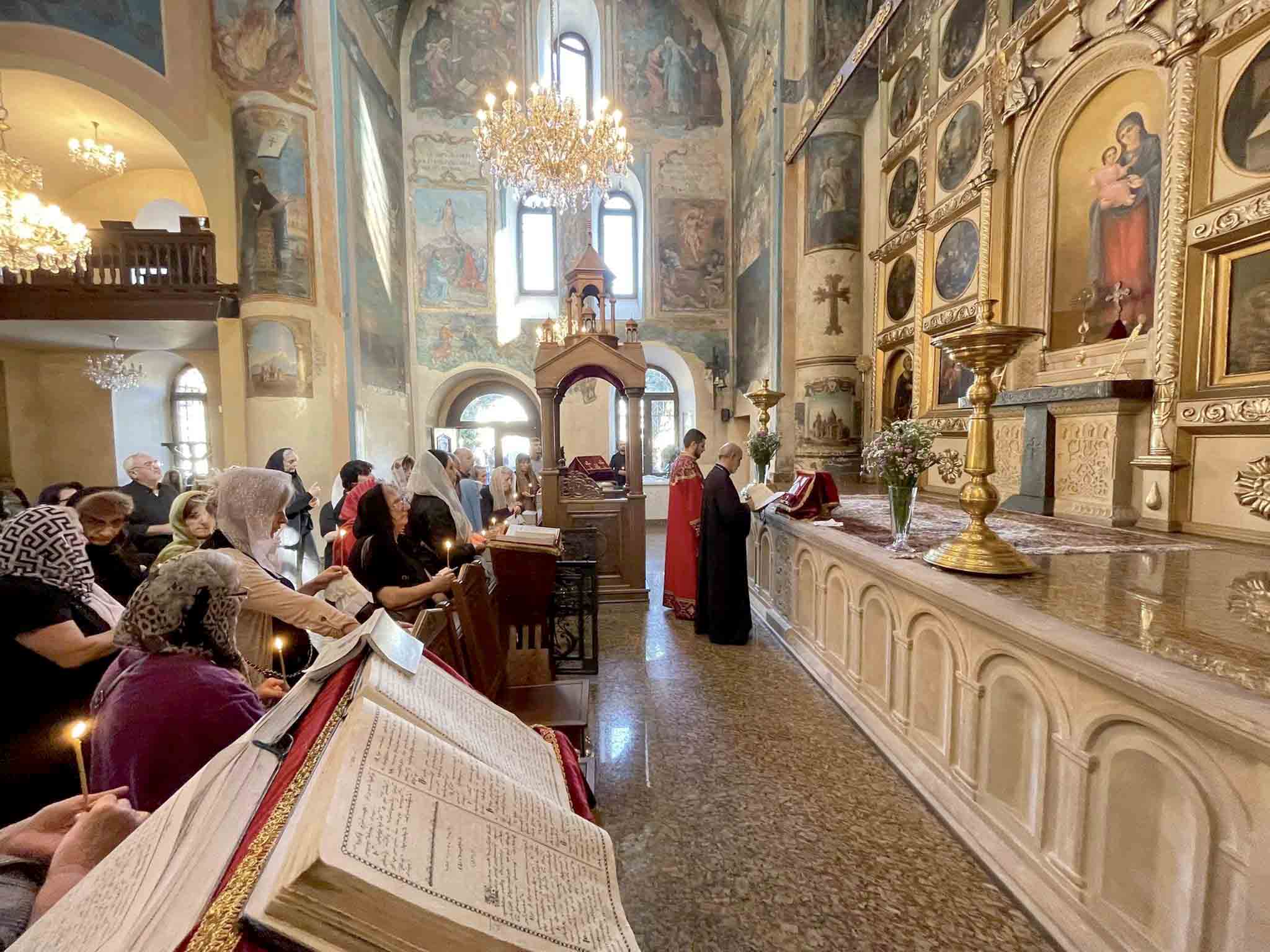