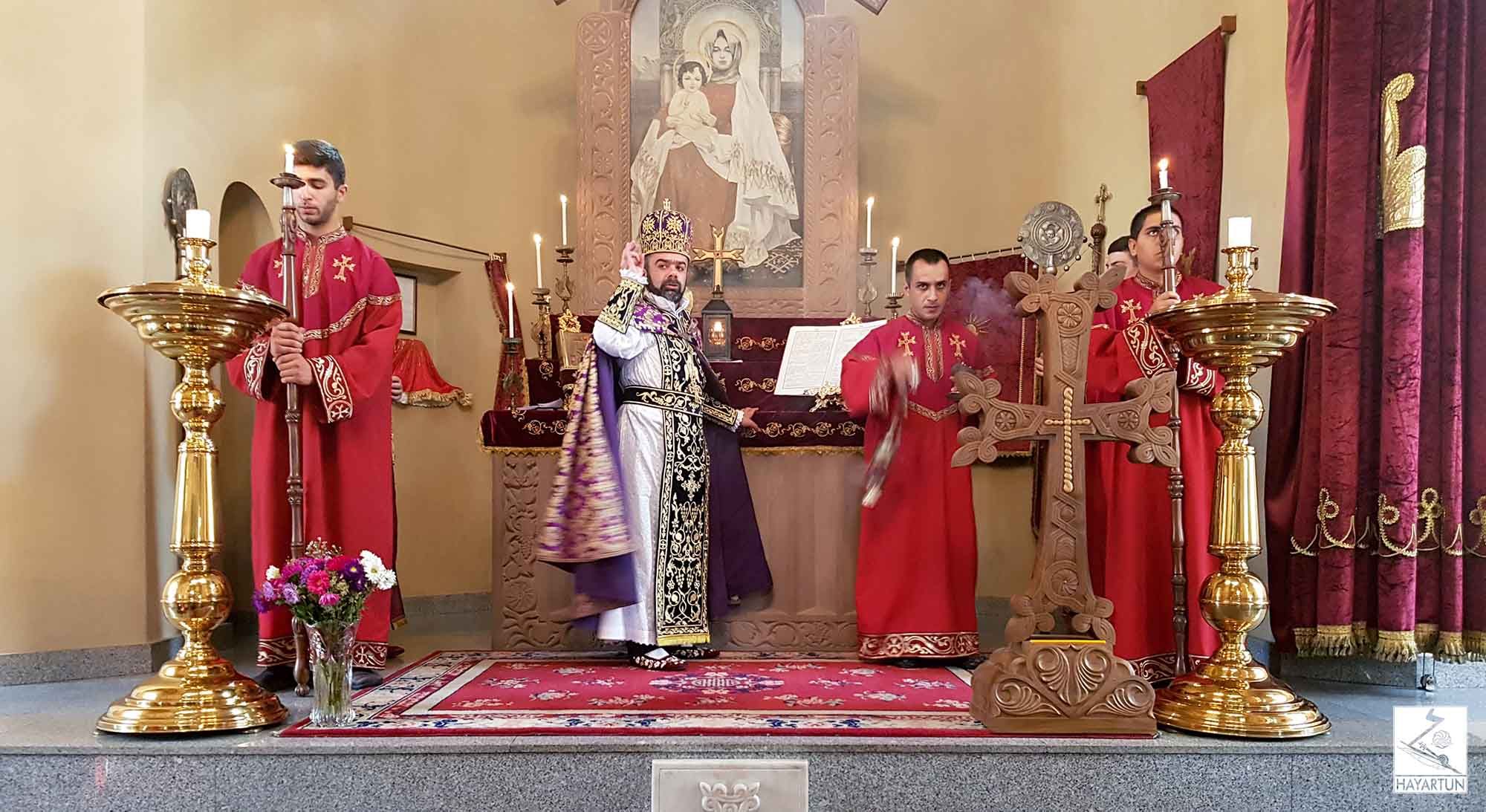 Feast of the Exaltation of the Holy Cross (Khachverats), which is the last of the five major feasts of the Armenian Church, was properly celebrated at the Armenian Diocese in Georgia. 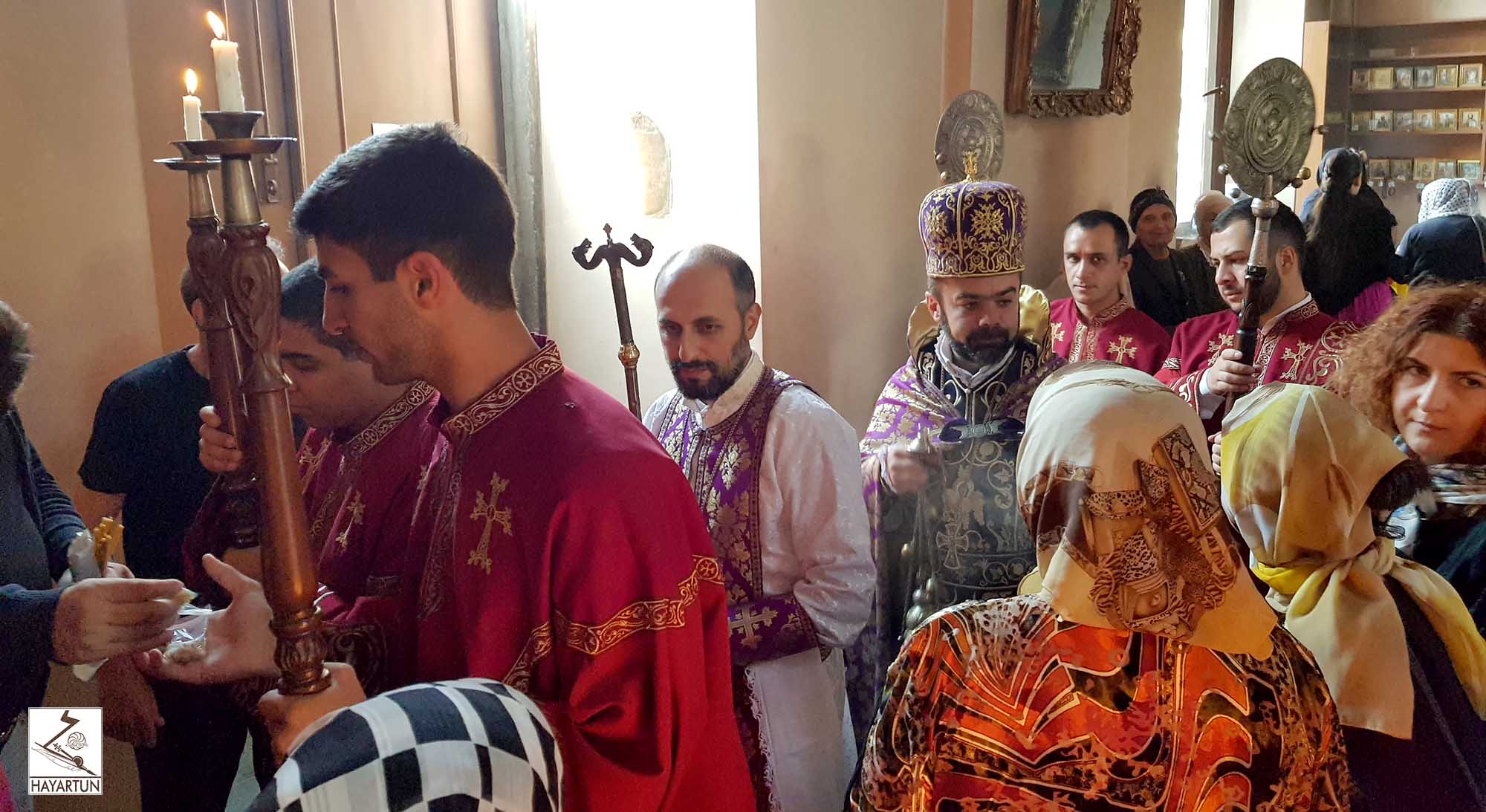 During the Divine Liturgy, the celebrant preached about the mystery of the day, told the faithful about the return of the Holy Cross of the God from captivity, its elevation in Golgotha and that's why the feast called Khachverats, or Srbkhech. He spoke about the importance of faith and the significance of the Cross. The celebrant encouraged the faithful to remain unshakable in their faith with accordance to the Christian Commandments and live, appreciate, preserve and convey to the generations the church and national feasts. He urged the faithful to keep steadfast their relations with the house of God. 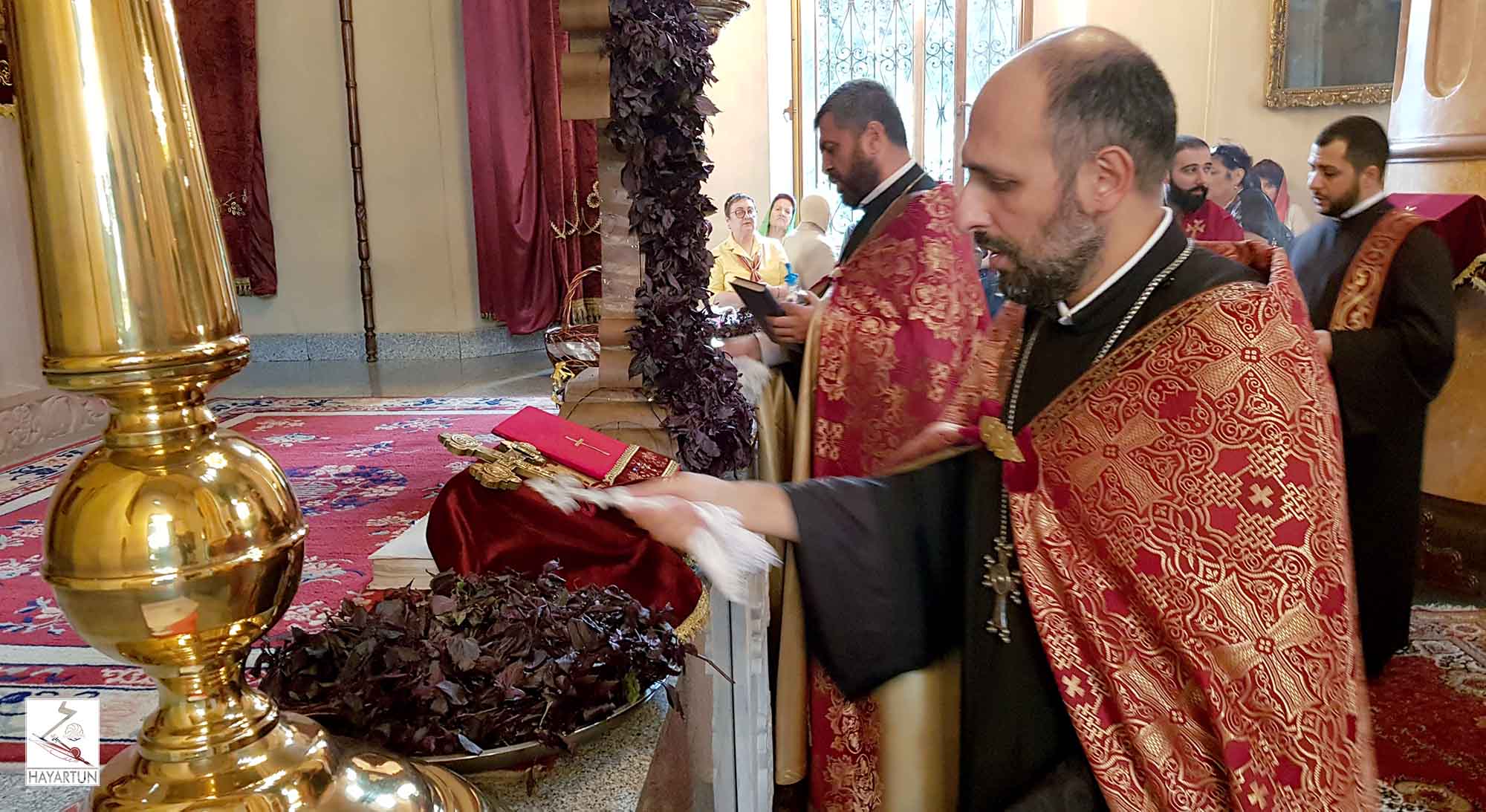 On the occasion of the Feast of the Exaltation of the Holy Cross, the cross wrapped in basil was gloriously placed at the Holy Altar.

On the same day in the churches of the Armenian Diocese the glorifying ceremony of elevation and glorification of the Holy Cross took place.

At the conclusion of the Evening Service the procession of Holy Cross took place. Under the leadership of the clergymen, the Cross was turned around the four corners of the church and the rosewater was sprinkled on the faithful. After singing hymns and psalms, the basil, which considered as a cross flower, was blessed. The blessed basil was divided into the faithful.

On Monday morning in the churches of the Armenian Diocese in Georgia, Divine Liturgy was celebrated in memory of deceased and Requiem Service was offered. 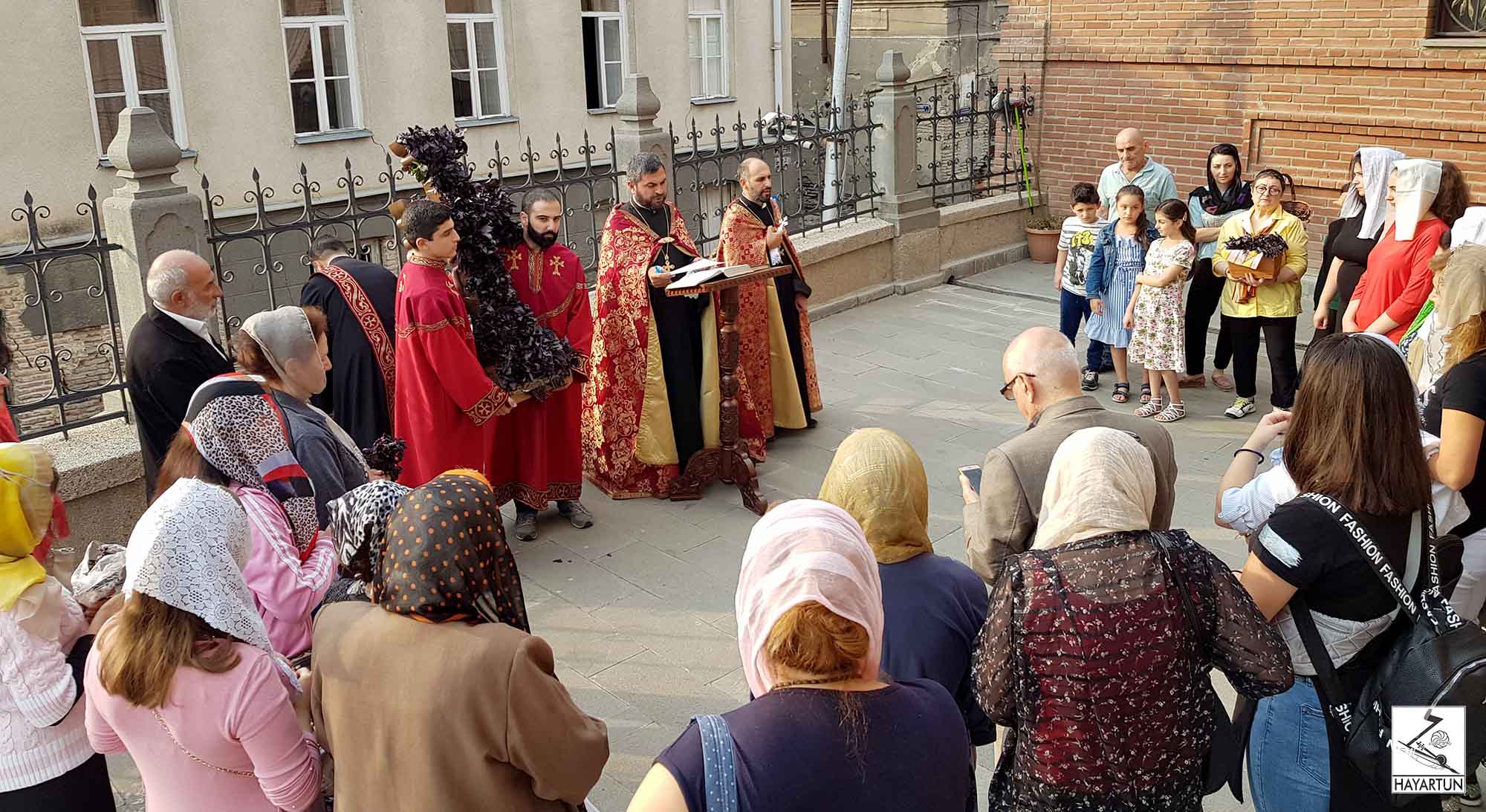