International Children's Day at the preschools of Armenian Diocese in Georgia 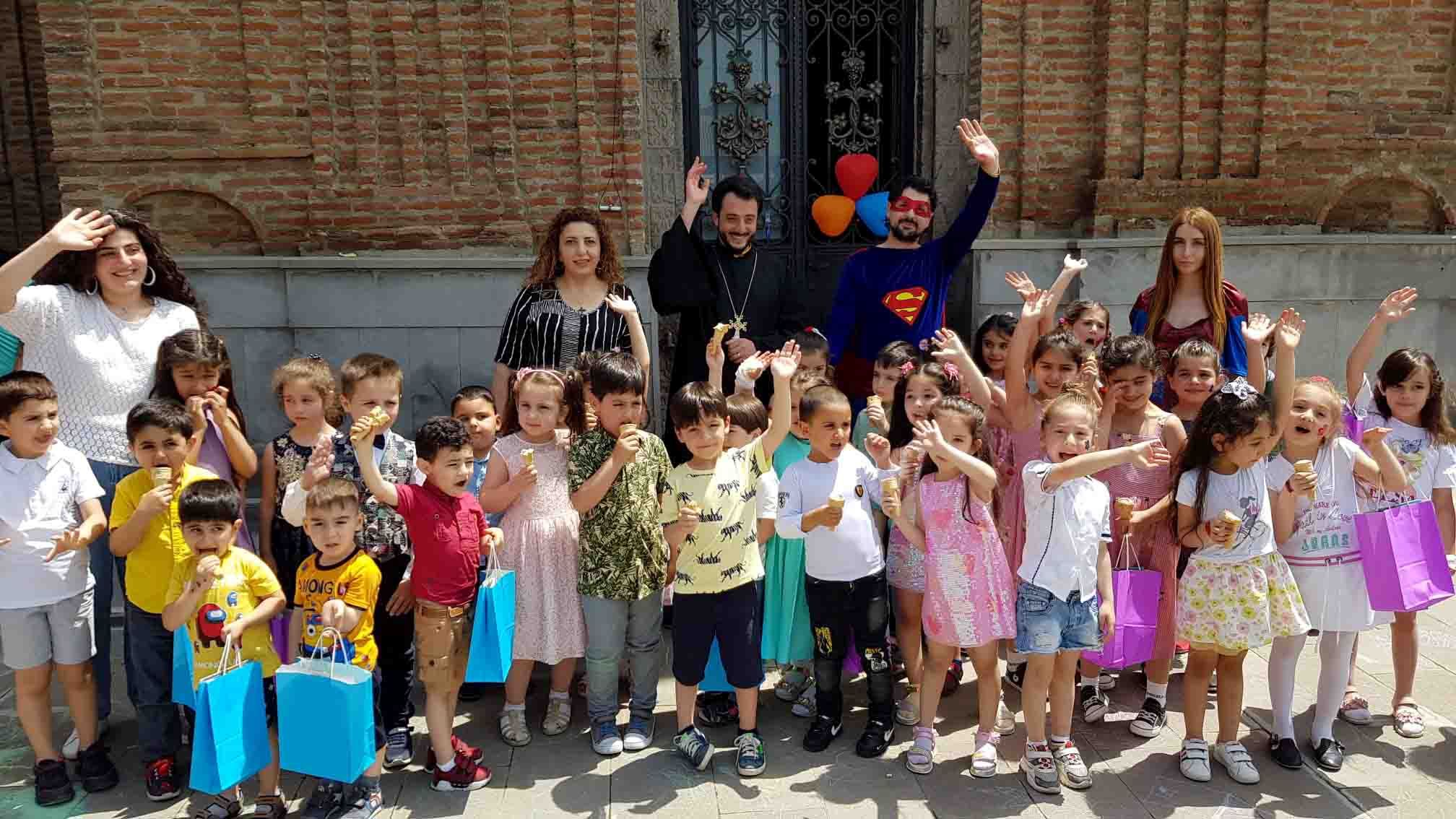 The International Children's Day was celebrated in the preschools which operate under the auspices of the Armenian Diocese in Georgia.

On June 1, 2021, with the blessings and support of the Primate of the Armenian Diocese in Georgia Rev. Father Archimandrite Kirakos Davtyan, fun events were organized in the preschools in order to create a happy and festive mood for children and to surprise them.

Expecting children to have fun, meet and make friends together, at the initiative of the Director of the ''Hayartun'' Center Eugenia Markosyan and with the support of ''Saint Gregory of Narek'' (''Surb Grigor Narekatsi'') Spiritual, Educational and Cultural Center in Rustavi, students of the ''Nairi'' Preschool in Rustavi, with their parents, teacher Ani Minasyan, secretary Aida Poladyan were hosted at the ''Saint Moses of Khoren'' (''Surb Movses Khorenatsi'') Preschool of the Armenian Diocese in Georgia.

The celebration began in the courtyard of Saint Etchmiadzin church in Avlabari, where the laughter and smiles of the children spread. The cheerful music, fun songs and dances created a festive mood. It seemed that being next to the children that day, the adults – teachers, parents, and spiritual servants also returned to their childhood.

The children were happy, because they were entertained with games organized by Henrihk Petrosyan and Marie Poghosova. Everyone was involved in the game-competition with their recitations, songs, dances demonstrating what they had learned and what they know. Some of them took part in the chalk painting competition, and the teachers painted different shapes on the children's faces, giving them a great feeling of joy.

After the congratulatory speech made by Eugenia Markosyan and blessings offered by Rev. Father Kirakos Davtyan, the holiday became more festive with gifts, ice cream, as well as hospitality organized by an unknown benefactor uncle. The performance of ''Mowgli'' at the Griboyedov Russian Drama Theatre became the conclusion of the beautiful surprises.

June 1 was celebrated with beautiful and fun events in other Diocesan centers as well.

The day was also celebrated in the ''Alexander Mantshyants'' Center of the Armenian Diocese in Georgia in Batumi. As a result of the joyful songs, dances, various games and gifts organized by the efforts of Sona Hovhannisyan, the head of the Center and teachers, the holiday became saturated with festiveness and became unforgettable for the students of the Center.

June 1 was also celebrated in Javakheti. The courtyard of Holy Cross (Surb Khach) church in Akhalkalaki was festive all day. Smiling, singing, dancing children, those who played various games were seen here. The colorful balloons made their day even more festive. After the Blessing of Children Service, they had many surprises, participated in games and competitions, and met with their favorite cartoon characters. There was also a concert program with the participation of the groups operating under the auspices of the General Prelacy.

After the Blessing of Children Service, the festive mood with songs, dances, recitations, beautiful gifts and hospitality prevailed at Saint Gregory the Illuminator (Surb Grigor Lusavorich) church in Akhaltsikhe. Fun events dedicated to the International Children's Day took place in Ninotsminda as well.

Blessing of Children Service was offered, songs and dances continued, hospitality with ice cream and various sweets took place and interesting gifts were distributed to children in different Armenian-populated cities, villages and communities until the end of the day. 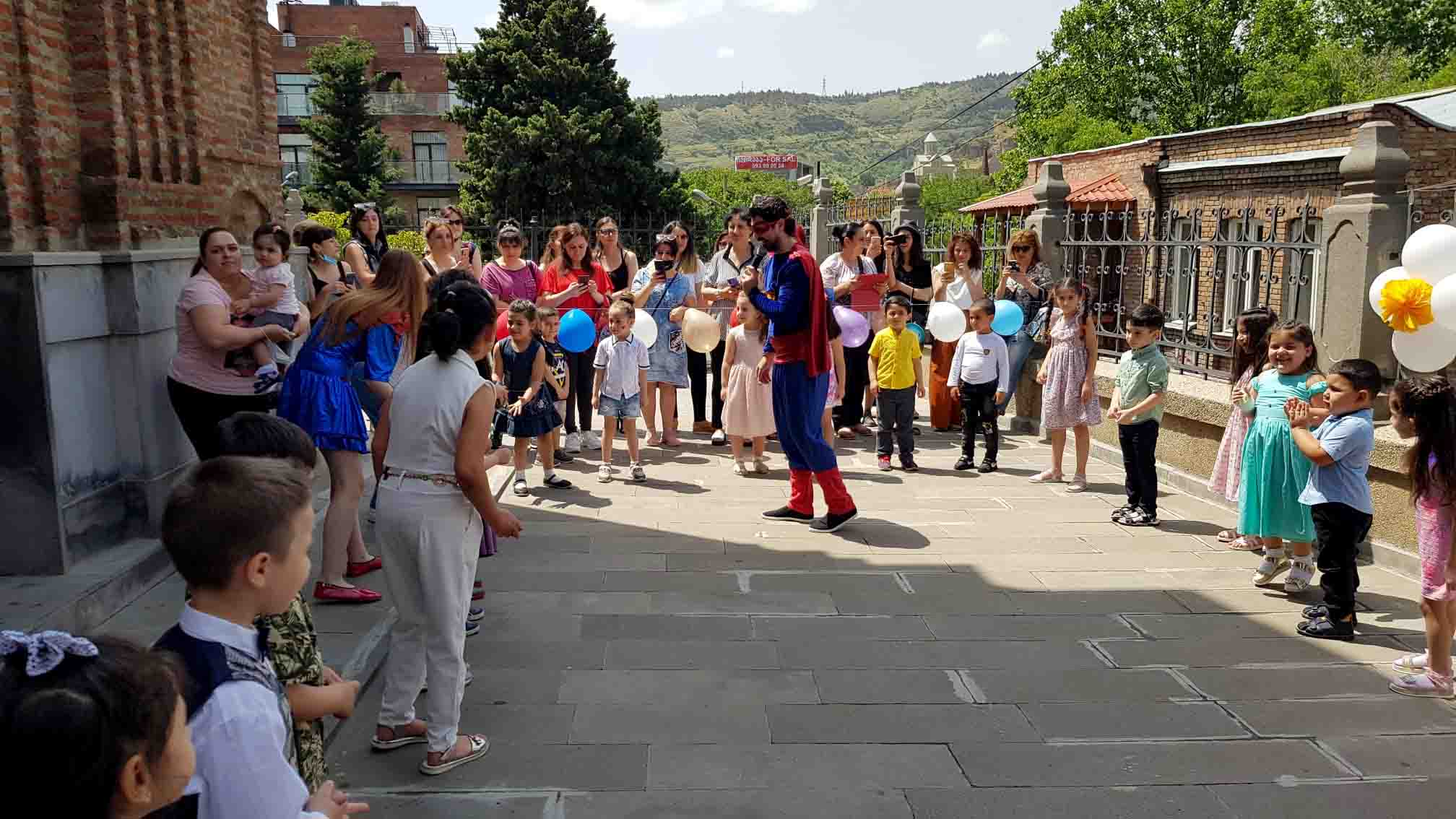 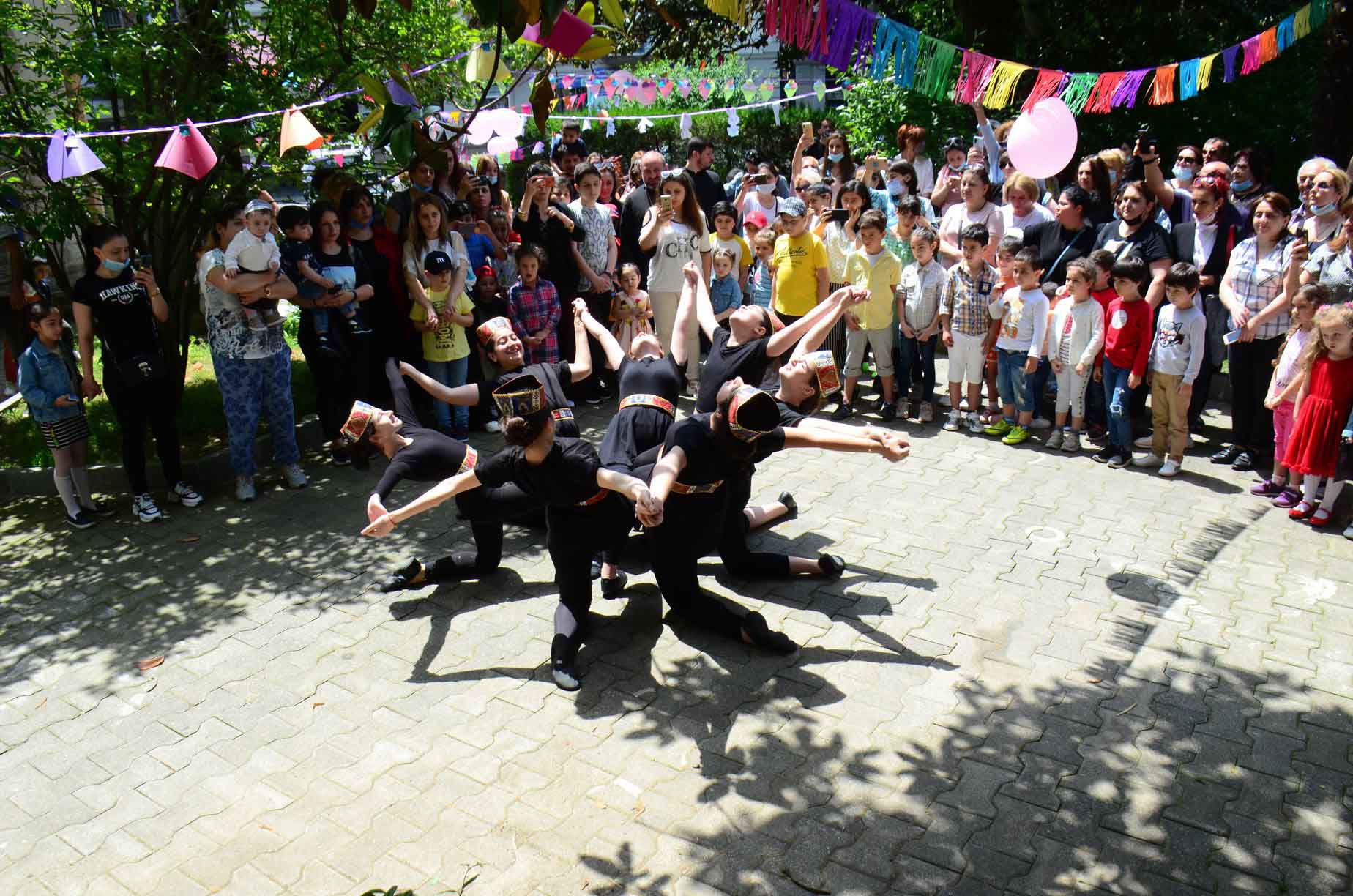 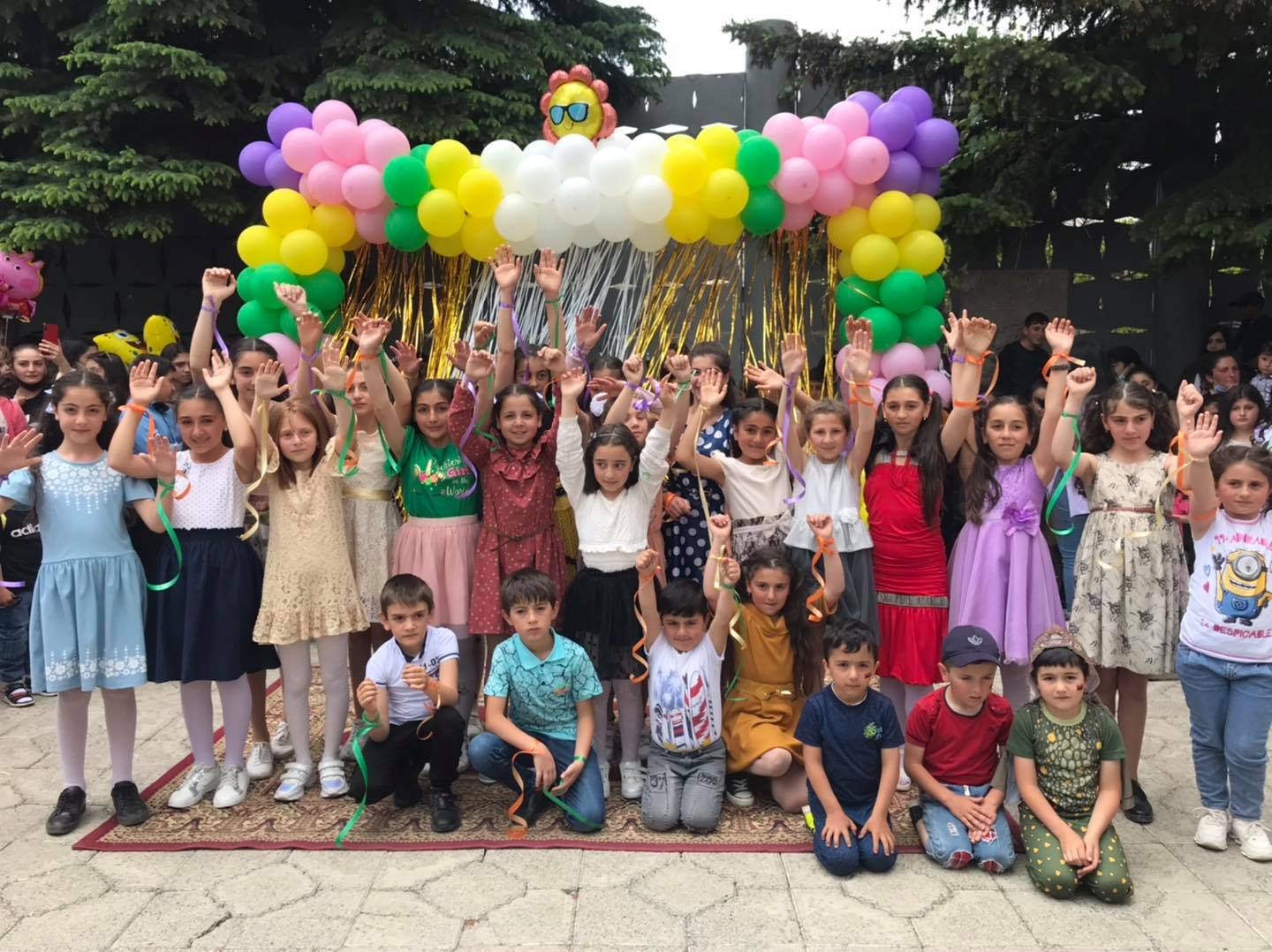