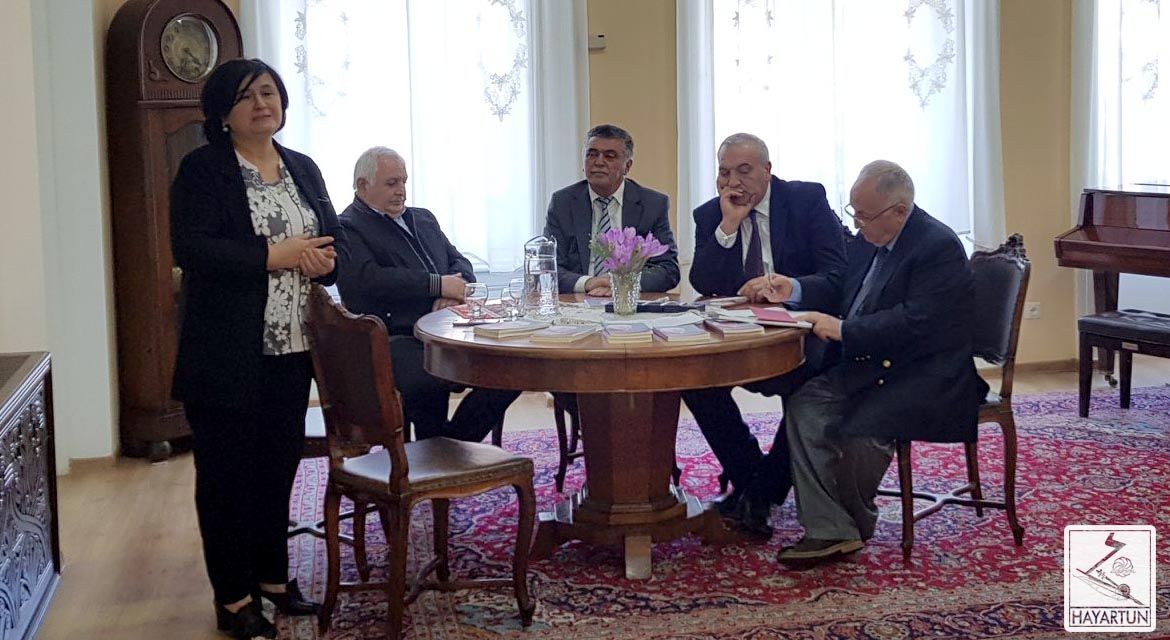 On September 24, 2019, the presentation of Georgia Writers' Union's Adjara Department Chairman and poet David Tedoradze's "My Father's Portrait" book translated into Armenian took place in the "House of Hovhannes Tumanyan" Center for Science and Culture, Armenian Diocese in Georgia.

In attendance were the Ambassador Extraordinary and Plenipotentiary of Armenia to Georgia Ruben Sadoyan, diplomats, Armenian and Georgian writers, public figures.

The Chairman of the Fridtjof Nansen Foundation of Armenia, founder and editor –in-chief of "Hayos-Kartlos" Armenian-Georgian literary magazine Felix Bakhchinyan congratulated the author of the book David Tedoradze on his 70th anniversary and presented in detail "My Father's Portrait" book translated into Armenian by Norayr Grigoryan and Harutyun Hovnatan. He also read extracts from the Armenian edition of the book. 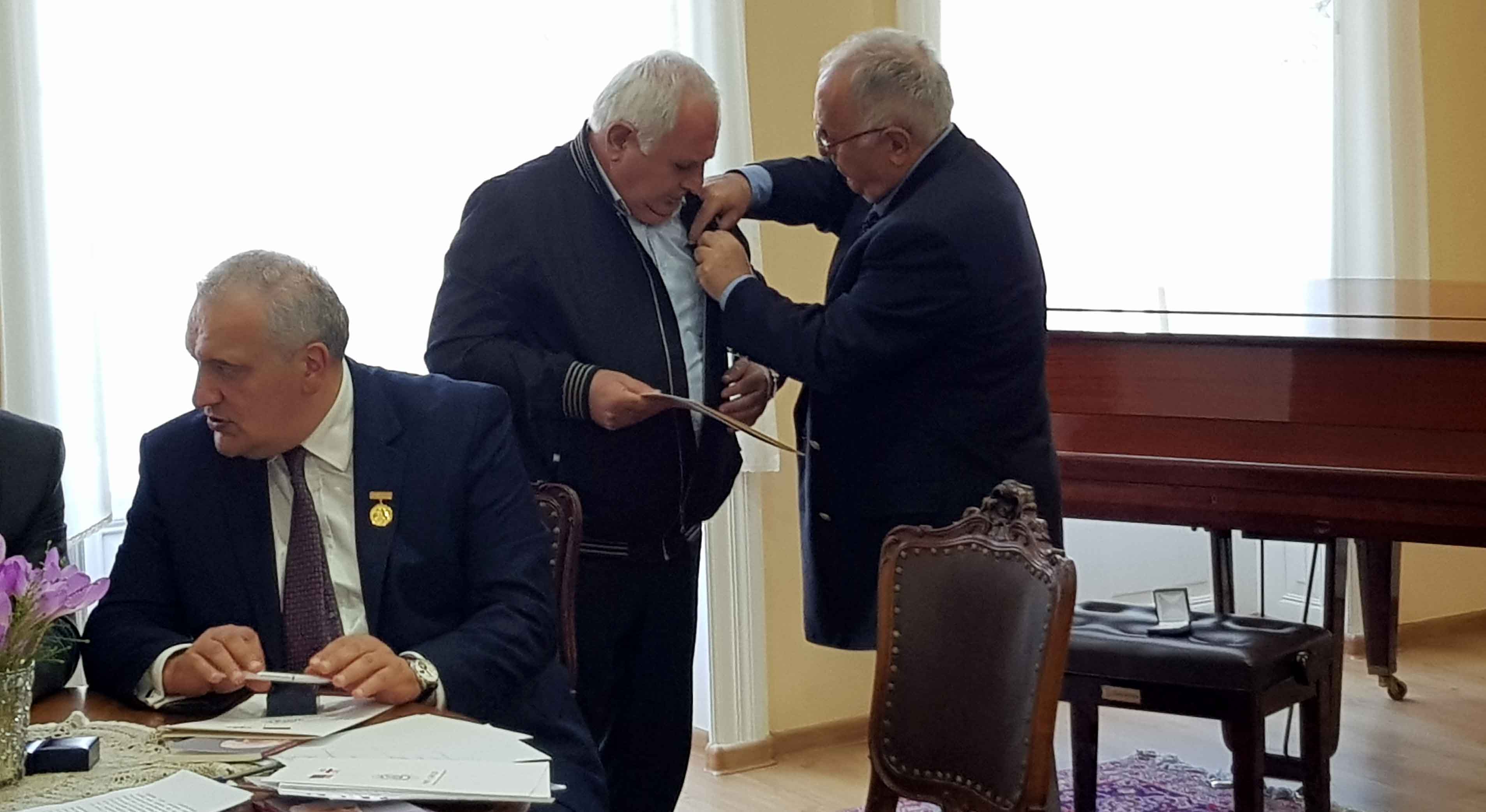 In his speech, the popular poet expressed his gratitude and attached great importance to the development of Armenian-Georgian literary ties and one of evidences of it is the translation of the author's second book into Armenian, sponsored by Felix Bakhchinyan.

The RA Ambassador to Georgia delivered a speech during the event and the awarded persons also spoke and expressed their gratitude. 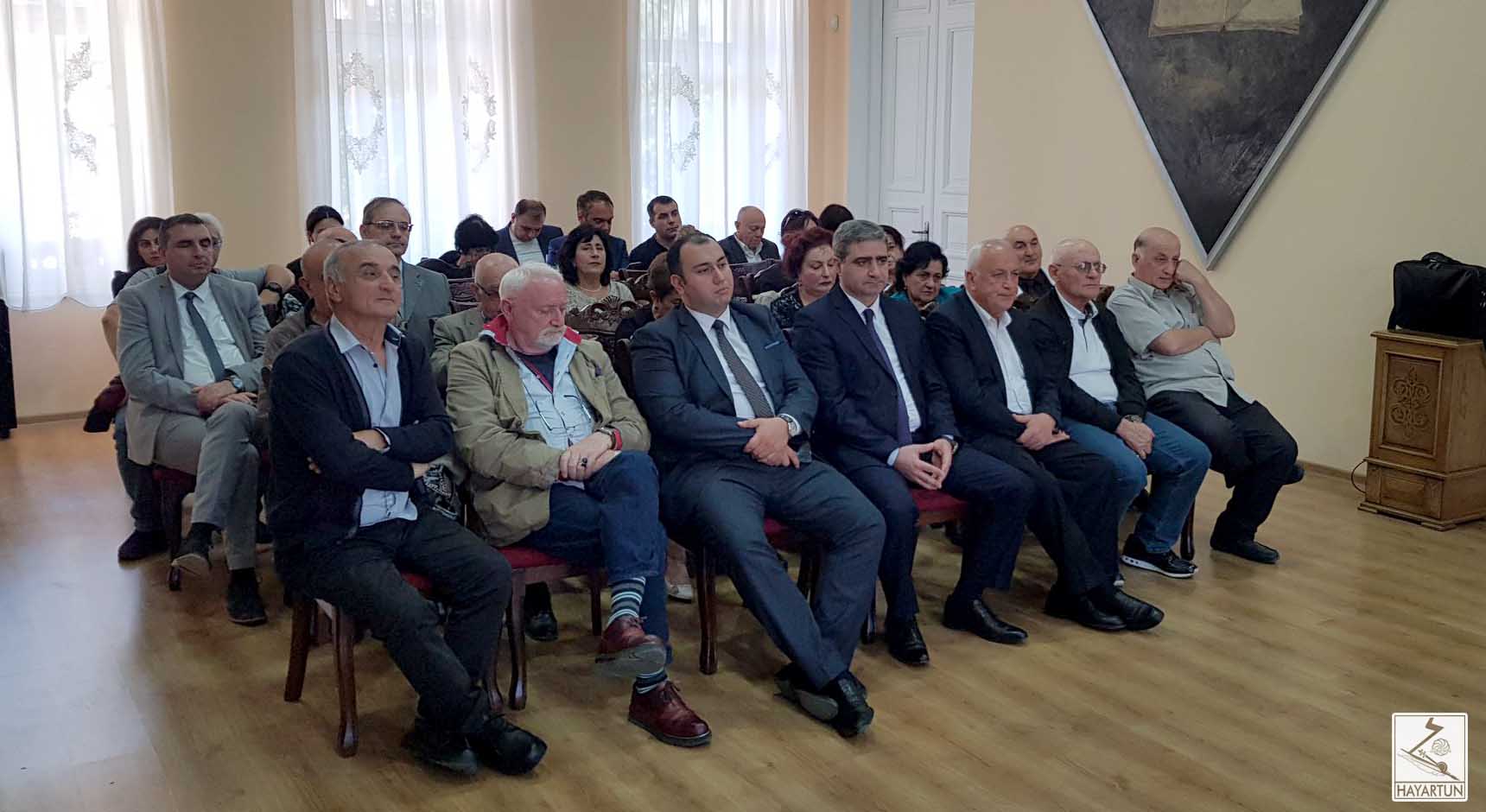