Requiem Service in memory of the earthquake victims

Despite the fact that 33 years have passed, Armenians worldwide continue to pay their tribute to the memory of the victims of the devastating Spitak earthquake in the Republic of Armenia. On December 7, 2021, a Requiem Service was offered in the churches of the Armenian Diocese in Georgia in memory of the lost families and innocent people who became the innocent victims of the catastrophic and deadly moments of the natural disaster.

A requiem Service was offered under the presidency of the Primate of the Armenian Diocese in Georgia, Rev. Father Archimandrite Kirakos Davtyan at the Cathedral of Saint George (Surb Gevorg). In attendance were representatives of the Armenian community in Tbilisi. 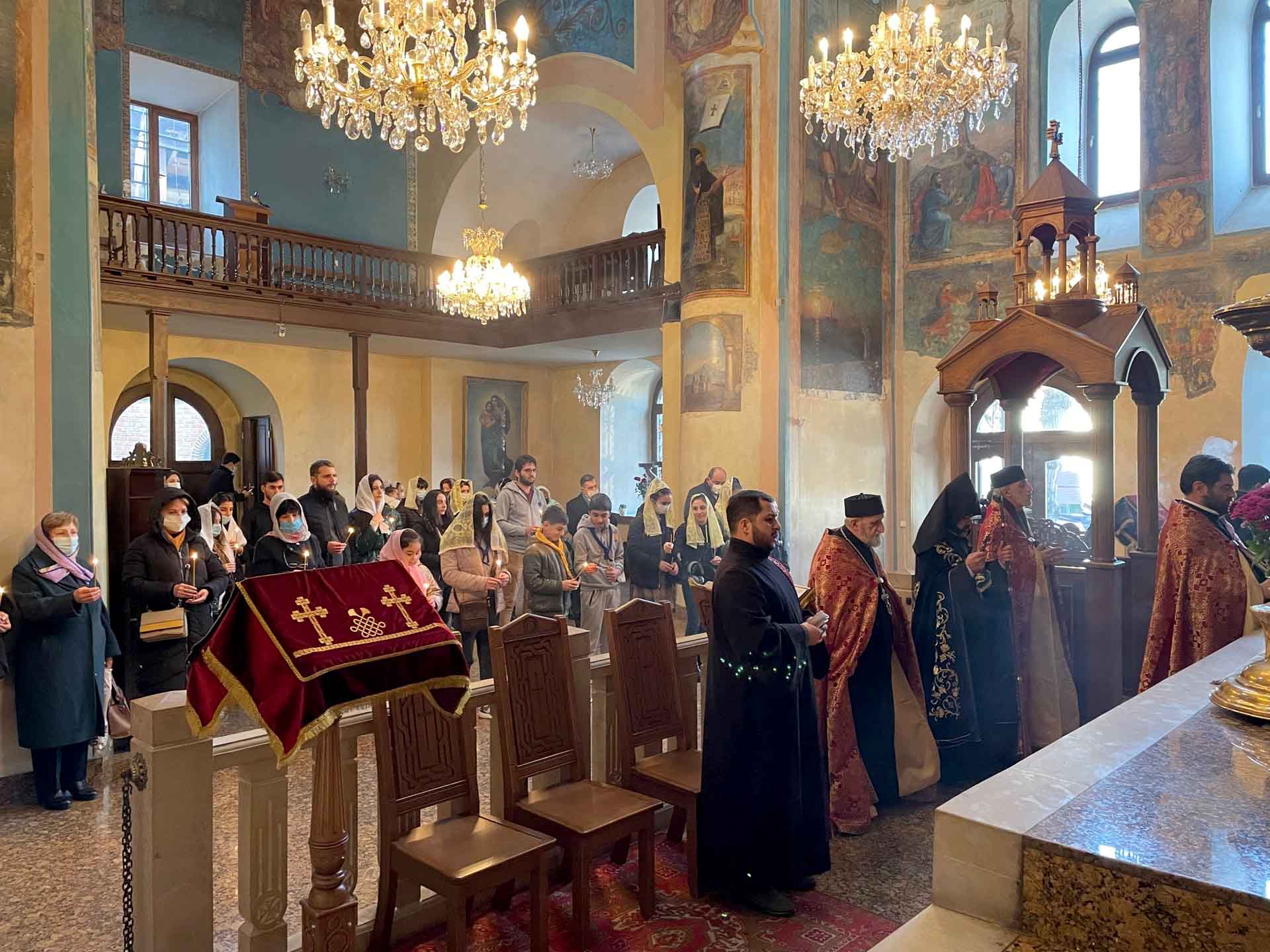 At the end of the ceremony, the Diocesan Primate addressed those present. He touched upon the days of the catastrophic disaster and mentioned that even though more than three decades have passed, the consequences of the devastating earthquake are still noticeable in the Republic of Armenia. Unfortunately, there are still families who continue to live in wooden shelters in conditions of poorness and cold. Rev. Father encouraged those present to be united, to support each other and to fight for the strengthening of the country. ''That is the only way for the survival and eternity of our people who have passed through many disasters and have a cruel fate'', Rev. Father Archimandrite Kirakos Davtyan concluded his speech.

Although time heals wounds, today Armenians lit candles in memory of the earthquake victims and prayed asking for peace for the souls of the innocent victims.

On December 7, 1988, a devastating earthquake happened in the northern regions of the Republic of Armenia. The intensity at the epicenter was 10 magnitudes. The earthquake covered about 40% of the RA territory, where 1 million people lived. 21 cities and regions, 342 villages were affected. 514 thousand people became homeless. About 20,000 people were injured to varying degrees. 17% of the entire RA housing stock was destroyed, 170 industrial enterprises ceased operating, great damage was caused to the villages, agro-industrial complex, as well as architectural, historical and art monuments, 917 centers of public education were damaged. 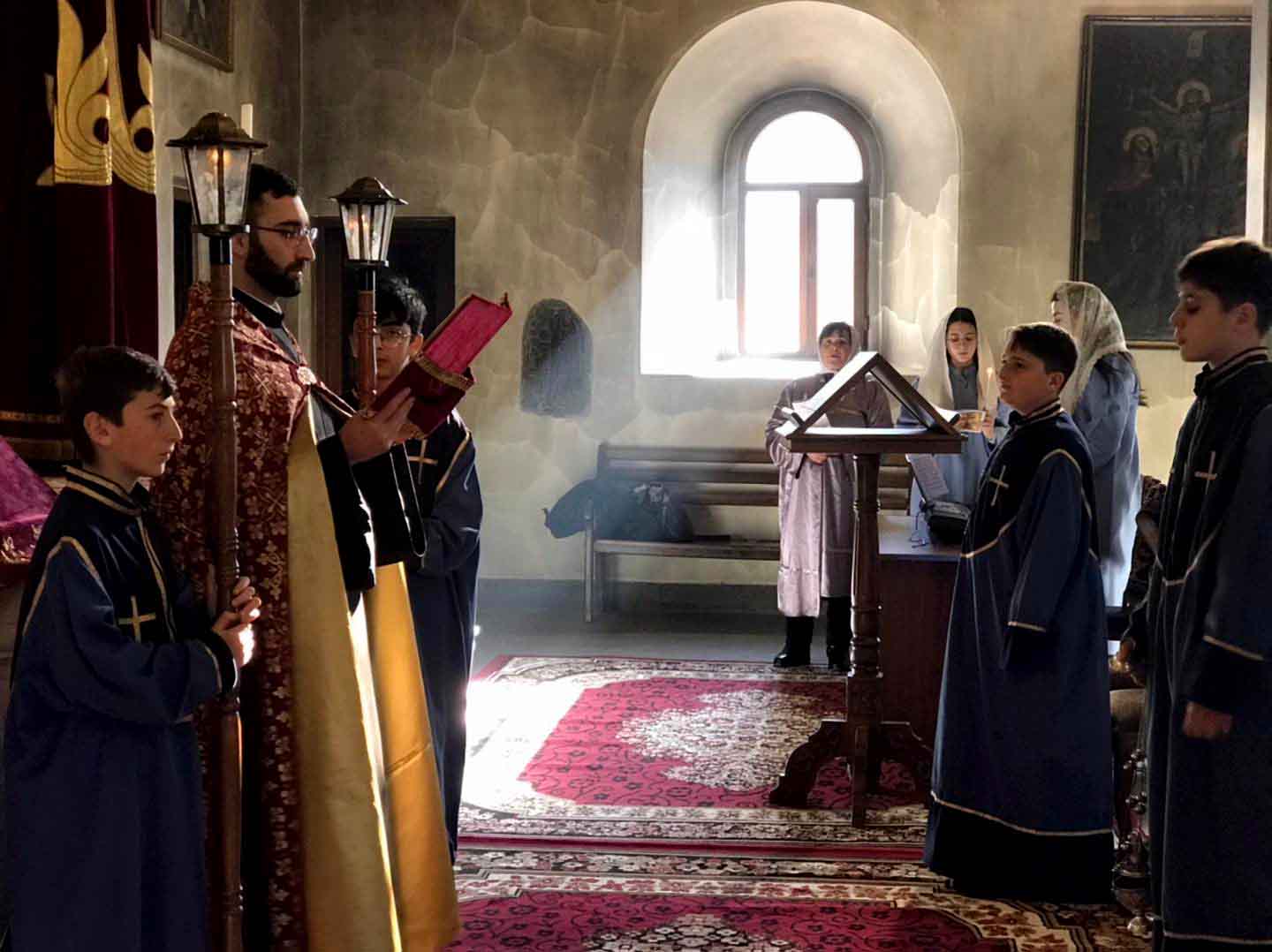