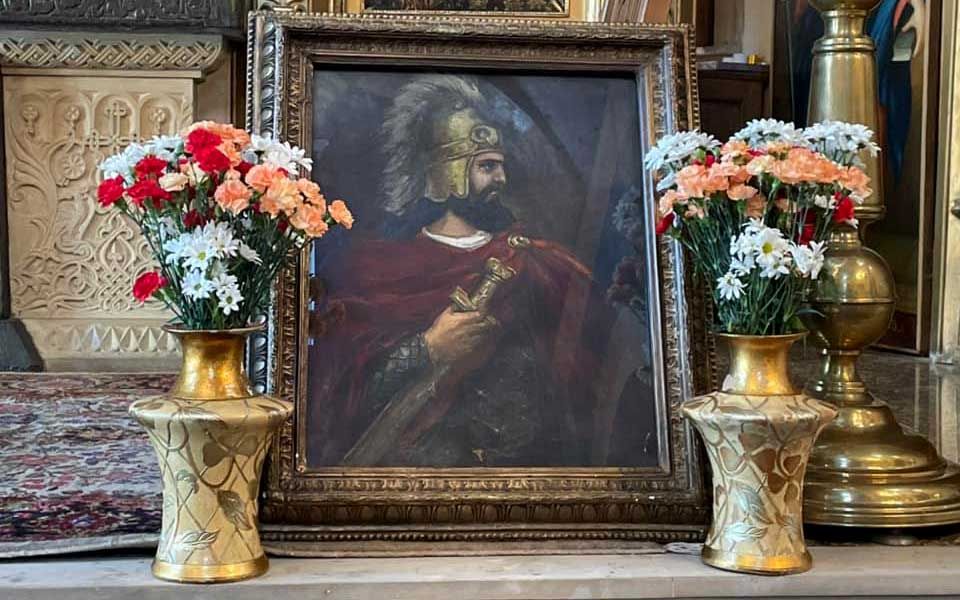 On February 24, 2022, under the presidency of the Primate of the Armenian Diocese in Georgia, Rev. Father Kirakos Archimandrite Davtyan, a Divine Liturgy was celebrated at the Cathedral of Saint George in Tbilisi dedicated to the Feast of St. Vartan the Captain and his 1036 Companions.

The church ceremony was attended by clergy and deacons, Armenian intellectuals from Tbilisi, and faithful. The celebrant of the day was Rev. Father Virap Ghazaryan.

The celebrant and clergy offered a prayer at the altar consecrated in the name of Saint Vartan Mamikonyan and His Companions in the Cathedral of Saint George. During the Divine Liturgy, under the presidency of Rev. Father Virap, a Response of Souls Service was offered with the participation of clergy. 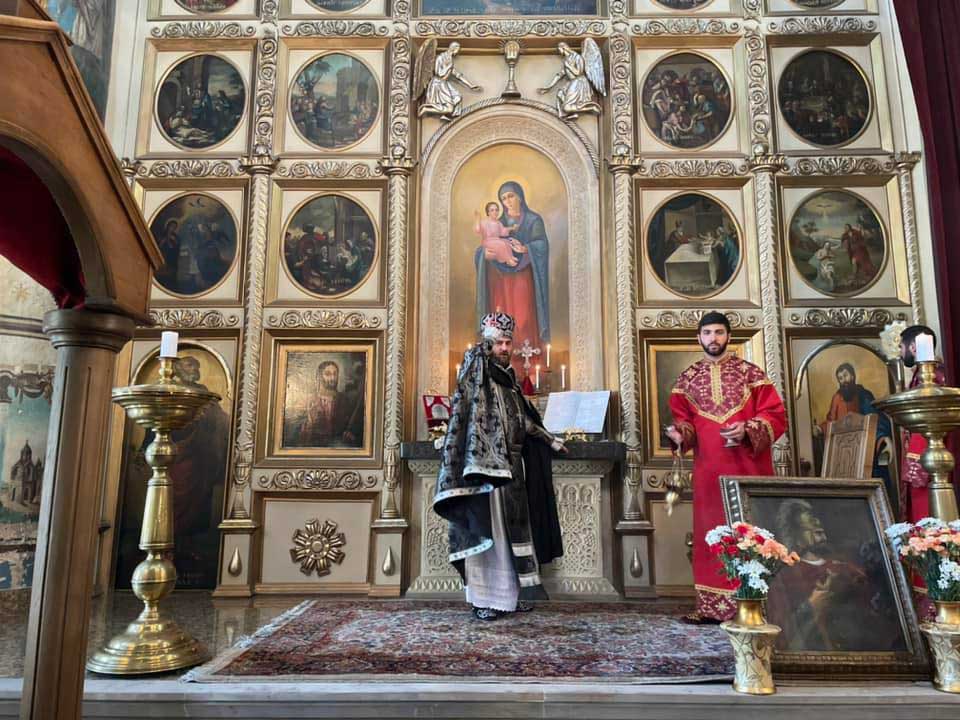 The Feast day of St. Vartan the Captain and Companions is also celebrated as the Naming Day of His Holiness Karekin II, Supreme Patriarch and Catholicos of All Armenians. On that occasion, at the conclusion of the Divine Liturgy, a Pontifical Prayer was offered. A joint prayer service was offered for the steadfastness and glory of the Catholicosate of All Armenians wishing the Supreme Patriarch long life and productive spiritual service.

Offering his blessing to the attendees and clergy, the Primate of the Armenian Diocese in Georgia, Rev. father Kirakos Archimandrite Davtyan highlighted in his sermon that the feast of St. Vartan the Captain and his Companions is the commemoration day of those heroic soldiers who gave their lives in the struggle in order to defend the Motherland and stay loyal to the faith. They are also those more than 5,000 deceased soldiers of the 44-day Artsakh war whose memory is maintained in the hearts and souls of the nation and people.

The Diocesan Primate touched upon the situation in Ukraine, which is spreading death and destruction all around. Rev. Father urged those present to be close to Almighty God, to take part in the all Divine liturgies and church ceremonies because it is preached in holy temples, the ideas of defending Homeland, maintaining the national values, and remaining faithful are being kept and spread here.

Rev. Father congratulated all the men whose name is Vartan on the occasion of their Naming Day and wished them to be descendants of Vartan Mamikonyan and His Companions, to be their brave sons.

The Feast of St. Vartan the Captain and His Companions was celebrated with Divine Liturgies at the churches of the Armenian Diocese in Georgia. 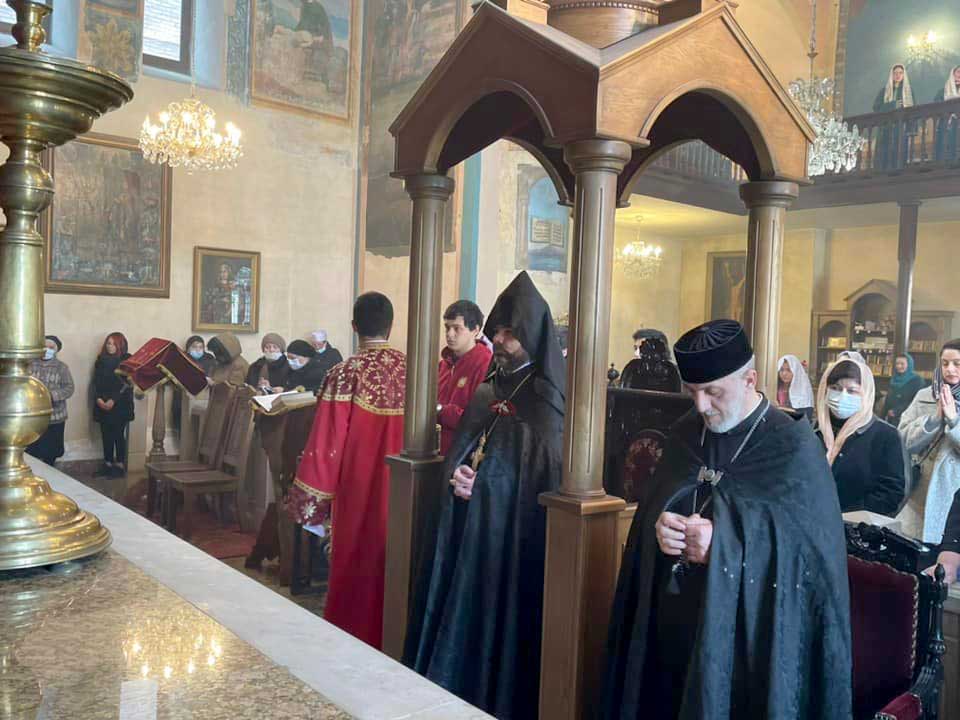