''The Future Armenian'' public initiative was discussed in Tbilisi 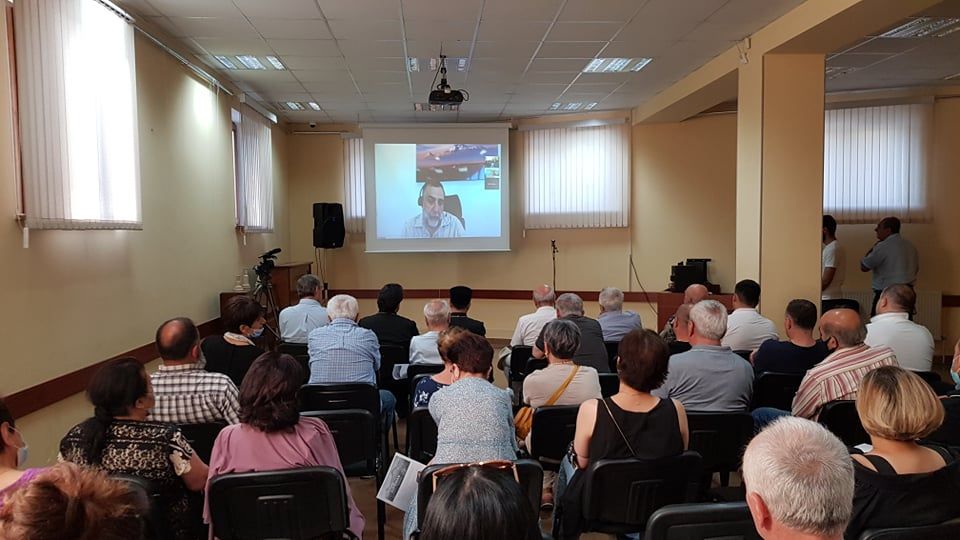 On June 22, 2021, in ''Hayartun'' Center of the Armenian Diocese in Georgia, with the blessings and good wishes of the Primate of the Armenian Diocese in Georgia, Rev. Father Archimandrite Kirakos Davtyan, an online meeting was held with Ruben Vardanyan, Co-chair of the project co-financer IDeA (Initiatives for Development of Armenia) Foundation and the "Aurora" charity project within the frameworks of the ''The Future Armenian'' public initiative. The meeting was attended by clergy, intellectuals, and heads of non-governmental organizations.

The goal of the meeting was to discuss ''The Future Armenian'' project with representatives of the Armenian community in Tbilisi. The project includes those 15 points, which outline the program directions for the development of the Armenia-Artsakh-Diaspora trinity and strengthening of Armenia and Armenians until 2041.

The online meeting was conducted in a question and answer format. It is noteworthy that the meeting launched with expressing gratitude addressed to Ruben Vardanyan and his collaborators, with whose sponsorship a large-scale reconstruction of the Cathedral of Saint George was implemented.

Afterwards, the co-sponsor of ''The Future Armenian'' project answered the questions of those present. The questions were about the recent snap parliamentary elections in the Republic of Armenia, the Artsakh war, the prospects of the development of the economic, cultural, educational system and other spheres of the Motherland, as well as involvement of the potential of all Armenians in the implementation of the project.

Ruben Vardanyan promised to arrive in Tbilisi in the near future to meet with the Armenian community of Tbilisi. The online meeting was conducted by public figure Levon Chidilyan. 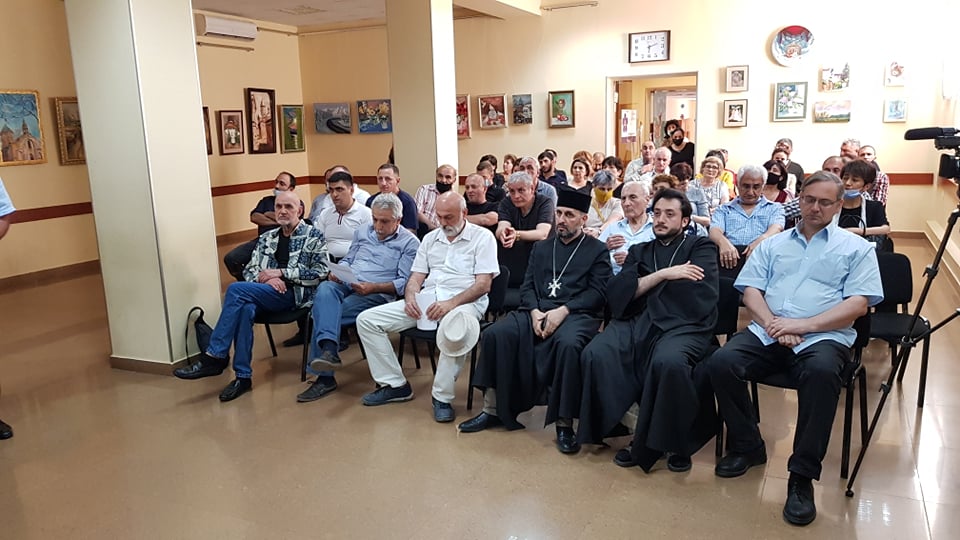