On November 17, 2021, annual scientific reading entitled ''Russia, Georgia, Christian East. Spiritual and Cultural relations'' was held in Andrey Rublyev Museum of Ancient Russian Culture and Art. It was dedicated to the memory of the founder and first director of the museum D. I. Arsenishvili (1905-1963).

Nikoloz Pachualshvili, the Metropolitan of Gumbordo, Akhalkalaki and Kars of Georgian Orthodox Church and Rev. Father Archimandrite Kirakos Davtyan, the Primate of the Armenian  Apostolic Orthodox Holy Church in Georgia participated in the event.

Rev. Father Archimandrite Kirakos Davtyan delivered a speech on the topic called ''Armenian and Georgian Churches are united by Christ and they preach the life-giving wordings and mastery of Jesus''. The latter presented the history of the Armenian Diocese in Georgia: the active spiritual and cultural life of Armenians in Georgia from the 4th century until the present days. 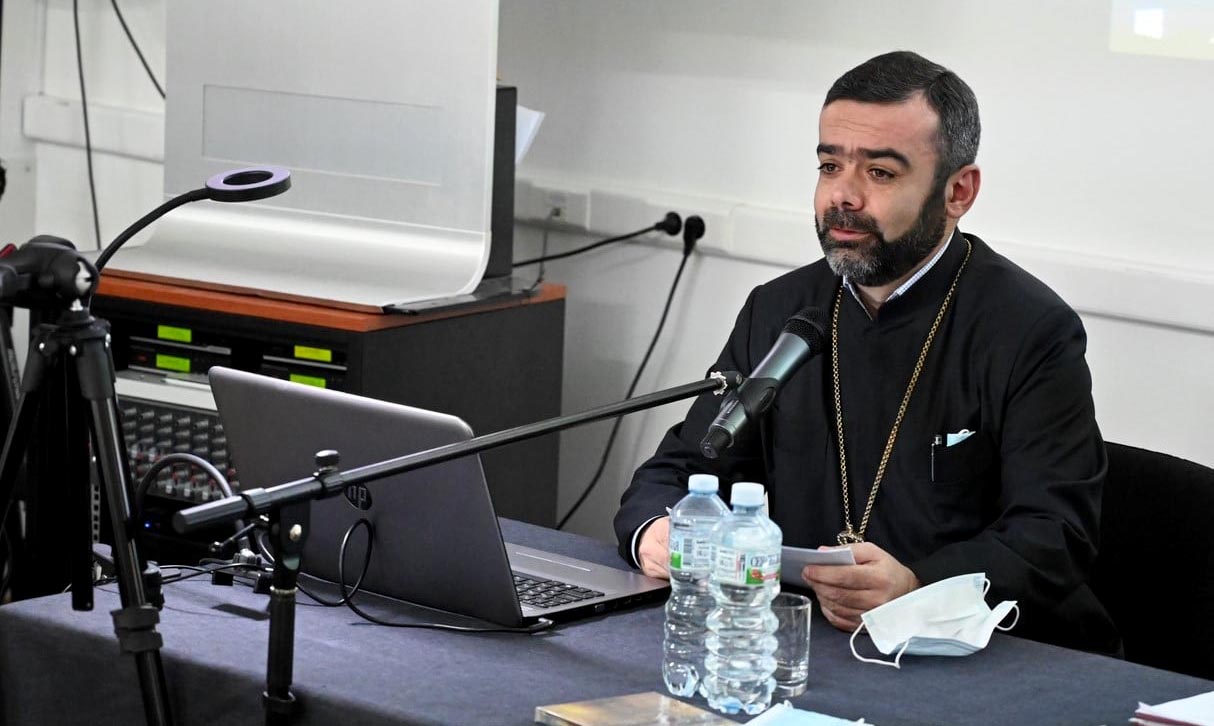 The guests from Georgia were received in Moscow by His Grace Archbishop Yezras Nersisyan, the Primate of Russia and New Nakhichevan Diocese of the Armenian Apostolic Church. He offered his blessings and best wishes to the honorable guests. In his turn, Metropolitan Nikoloz Pachuashvili expressed his gratitude to His Grace Archbishop Yezras Nersisyan for giving the opportunity to get acquainted with Armenian culture. The Diocesan Primates exchanged souvenirs.

Expressing his opinion and impressions about the film, Metropolitan Nikoloz Pachuashvili highlighted that the film teaches the necessity of standing up again and continuing to live, emphasizing that people can and have to live in spite of everything. The members of ''Nur'' (''Pomegranate'') youth union participated in the discussion of the film.

At the end of the event, Rev. Father Archimandrite Kirakos Davtyan expressed his gratitude to the guests and those present for their high appreciation of the film, for their great interest in the history of the Armenian people.

On November 21, the guests from Georgia returned to Tbilisi with unforgettable impressions. 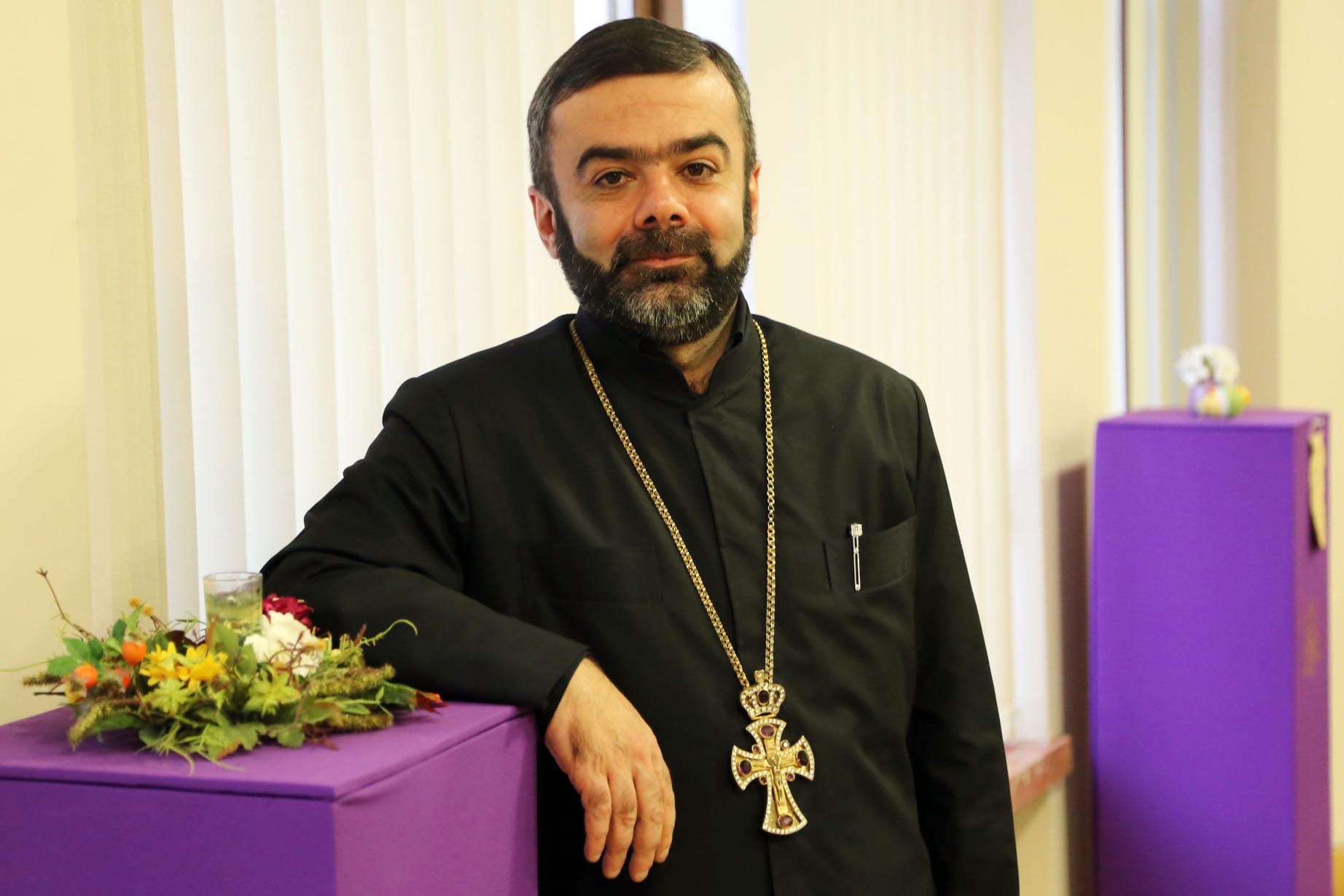