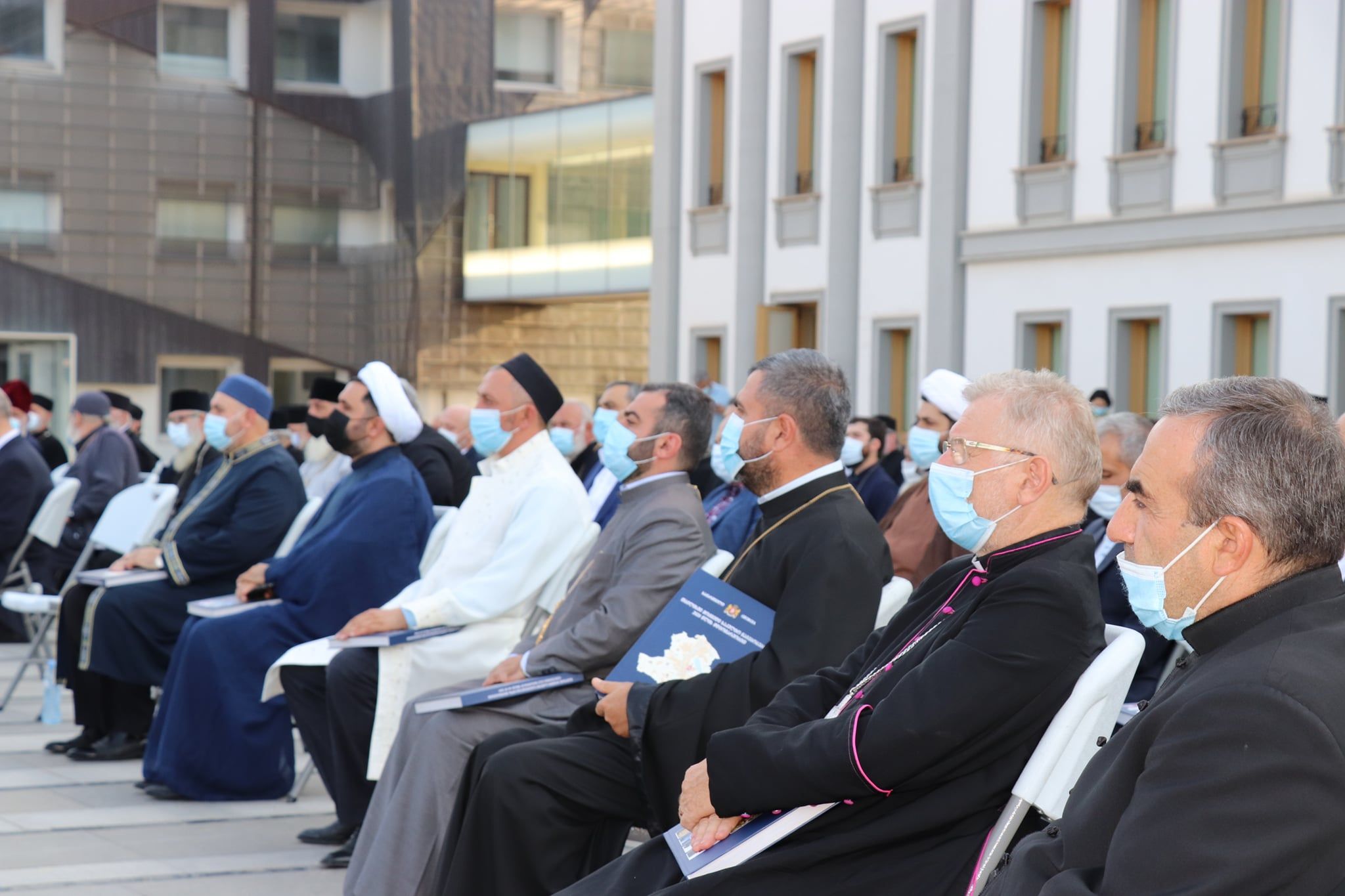 On September 16, 2021, presentation of a new publication of the State Agency for Religious Issues took place in the Palace of State Ceremonies of Georgia. In attendance were state representatives, as well as representatives from religious organizations operating in Georgia.

The event was honored with the presence of the Primate of the Armenian Diocese in Georgia, Rev. Father Archimandrite Kirakos Davtyan accompanied by Rev. Father Samvel Torosyan.

The Chairman of the State Agency for Religious Issues Zaza Vashakhmadze welcomed the participants of the presentation. The latter highlights the rarity of the new publication, as for the first time comprehensive information about the religious buildings existing in the capital of Georgia which has a great importance also from a scientific viewpoint was included in the album. It should be mentioned that according to the census of 2014, 29.368 people out of 1.108.717 people in Tbilisi are followers of the Armenian Apostolic Church; that makes up 2.65% of the population. The temples of the Armenian Apostolic Church in Tbilisi are the Cathedral of Saint George and Saint Etchmiadzin church in Avlabari.

''Religious buildings in Tbilisi as of 2020'' photo album is a good gift for religious field professionals, people who are interested in this topic, and tourists. 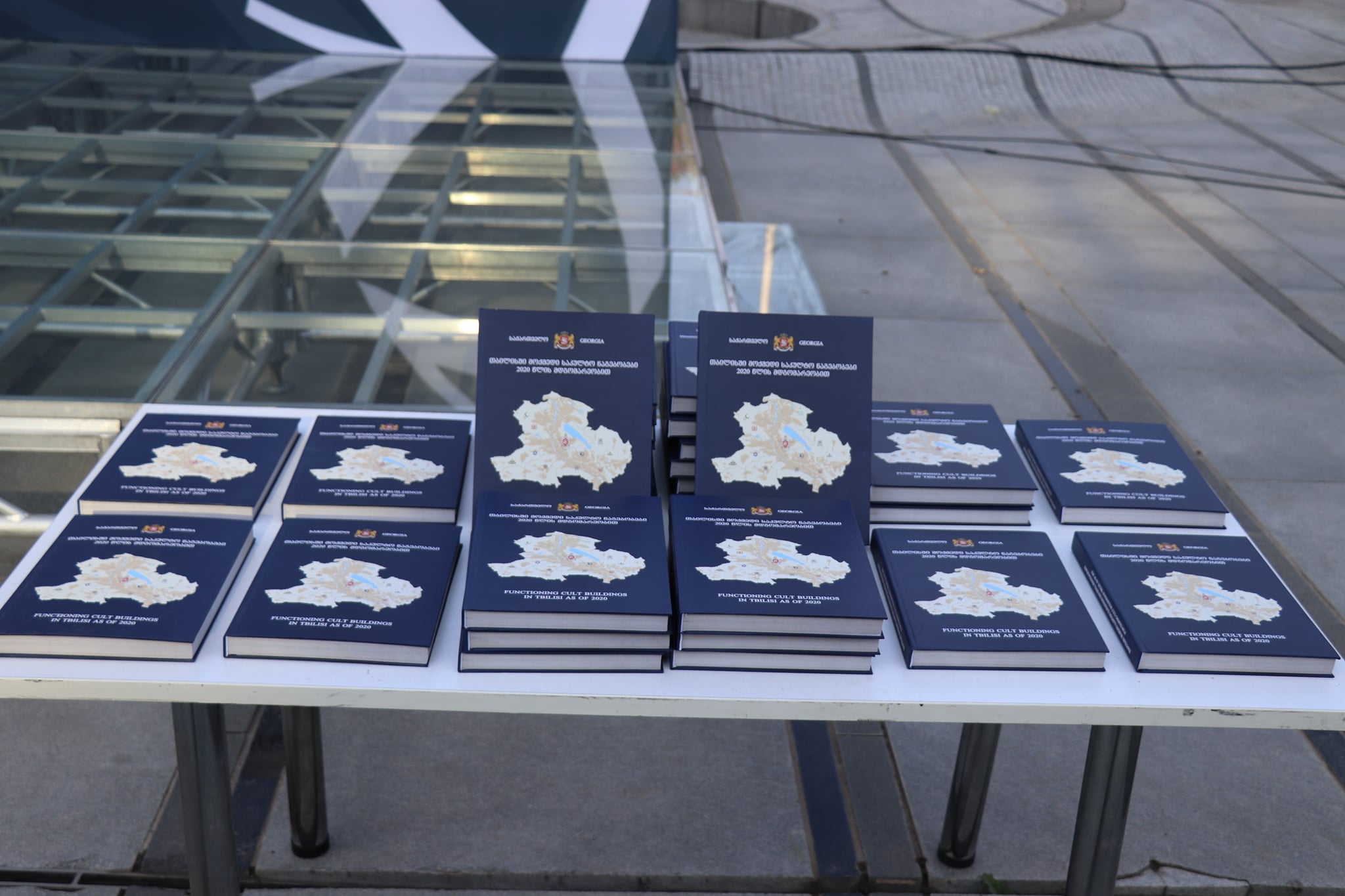 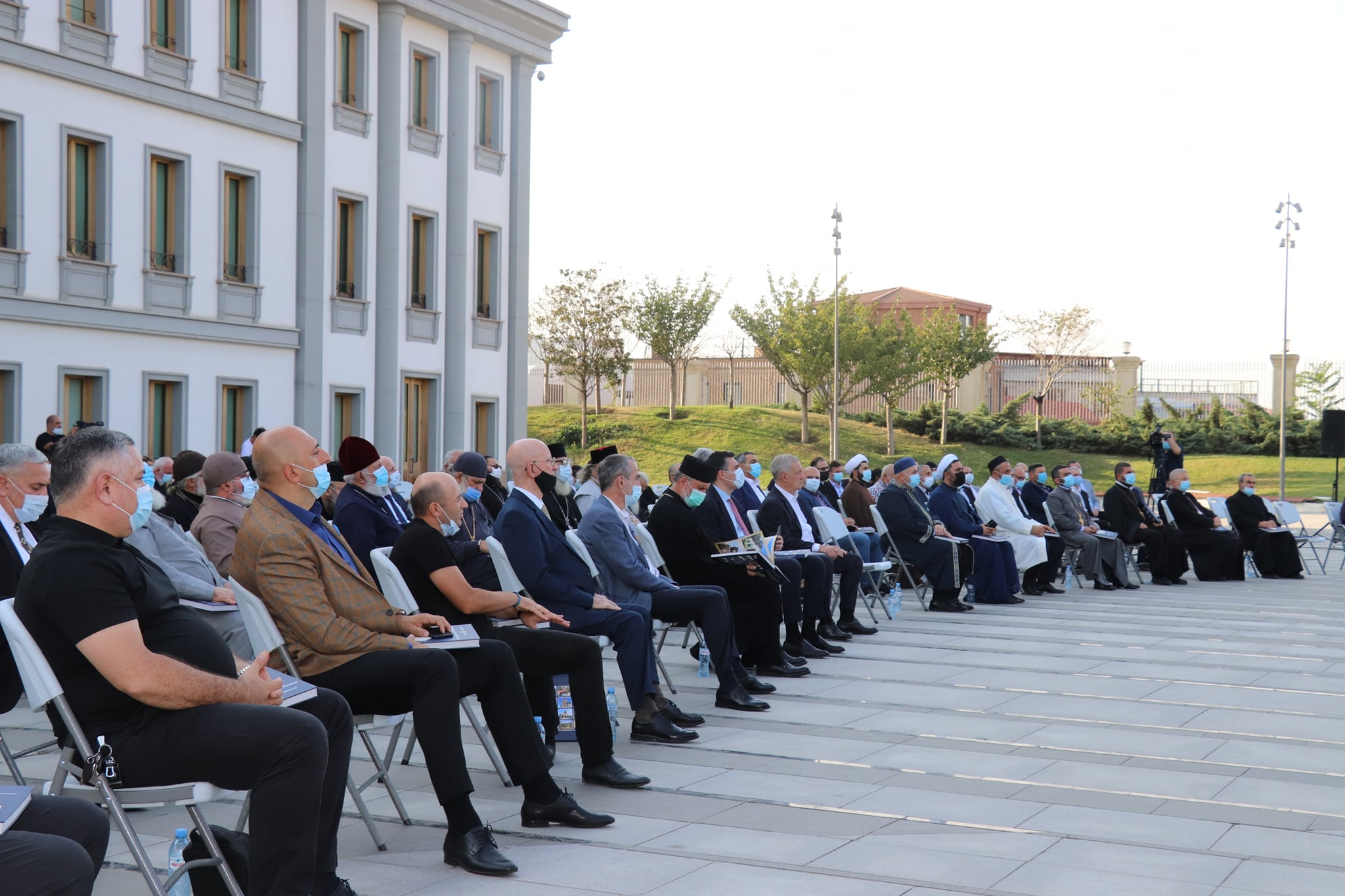