The ruins of St. Minas Church in Tbilisi are being destroyed 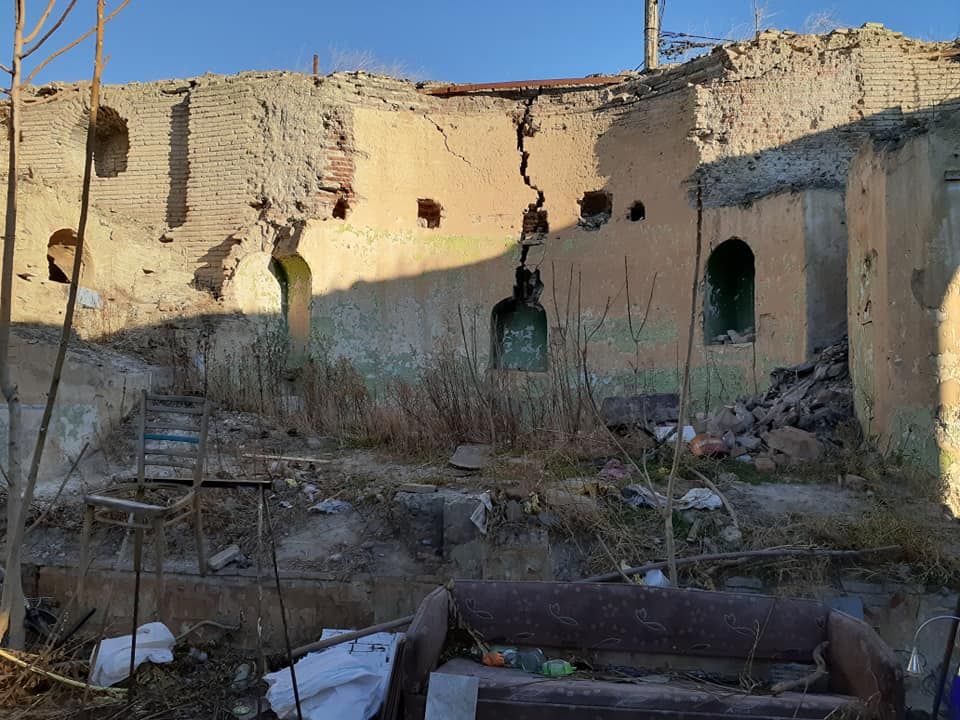 Without a roof, ruined walls and turned into garbage: in this condition St. Minas Church spends its fateful days in the center of Tbilisi. The traces of the once-standing ancient Armenian Church are constantly being erased. Even with a ruined roof (collapsed in 2014) the church continues to remind people that it used to be a house of God proudly raised here once. The danger of destruction of the church became more apparent recently.

On December 20, 2019, at about 15:00, the fire service received an emergency call, and the firefighters saved the church from being completely destroyed. The church is in a critical condition; the neglected house of God is waiting for its final destruction, and the people living around enclose the fence, storage and turning the church and its surrounding area into an auxiliary building and leaving the unused spaces to homeless peoples' usage.