''Vardaton'' (The Feast of Roses) dedicated to Sayat Nova is uninterrupted 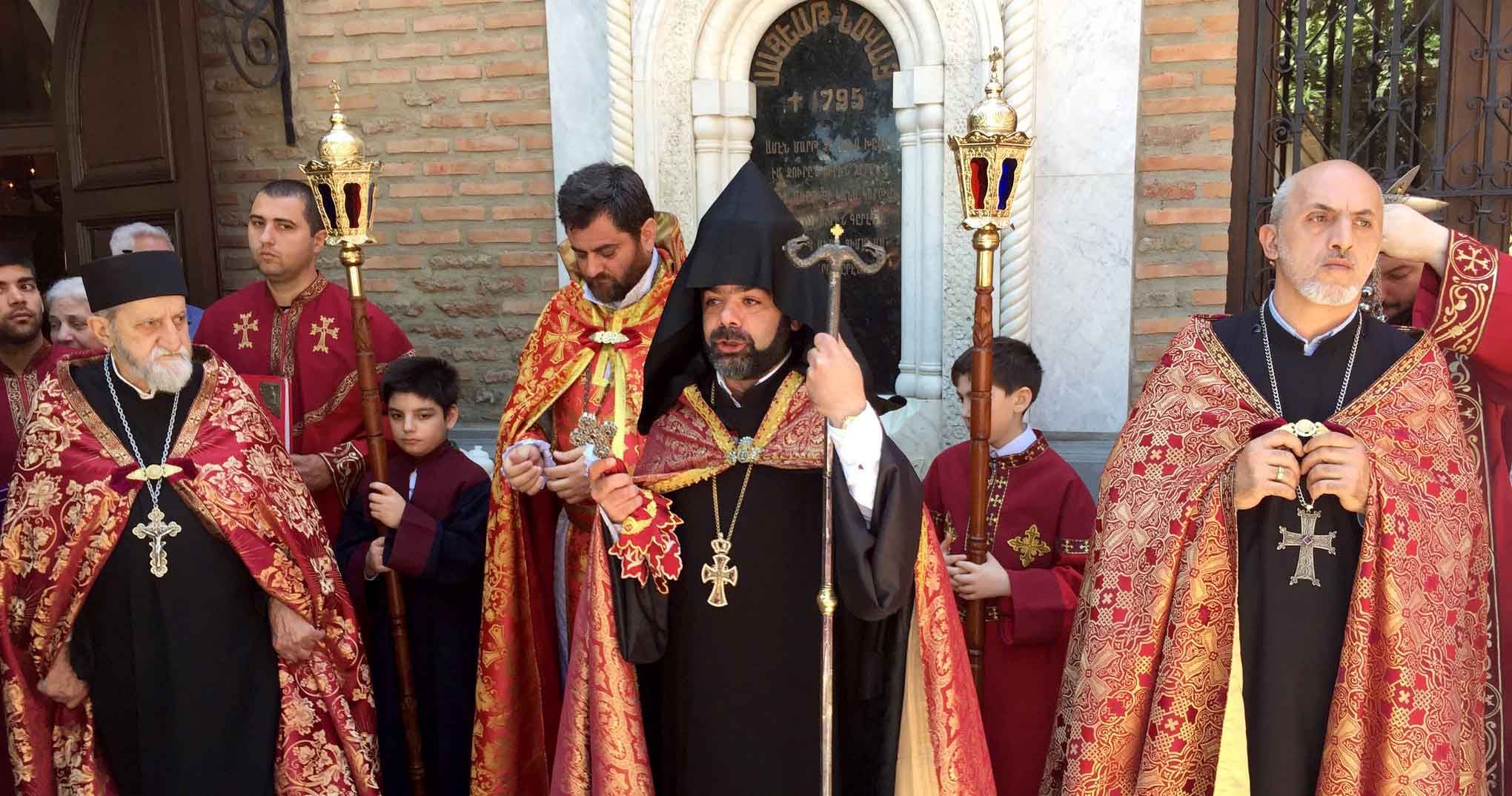 In spite of restrictions related with the coronavirus pandemic spread all over the world, at the initiative of Armenian Diocese in Georgia, Armenians in Tbilisi were once again provided with an opportunity to pay tribute and lay red roses at the tomb of great Armenian minstrel and the singer of friendship between peoples Sayat Nova, on the last Sunday of May, which already became a tradition.

On May 31, 2020, under the presidency of Vicar of the Armenian Diocese in Georgia, Rev. Father Kirakos Archimandrite Davtyan, festive Pentecost Divine Liturgy was celebrated by priest Rev. Father Virap Ghazaryan in the Cathedral of Saint George. The ceremony was honored by the attendance of Ambassador Extraordinary and Plenipotentiary of Armenia to Georgia Ruben Sadoyan, editor of “Vrastan” (Georgia) newsletter Van Bayburdyan, leaders of community institutions, representatives of Armenians of Tbilisi, as well as many faithful. 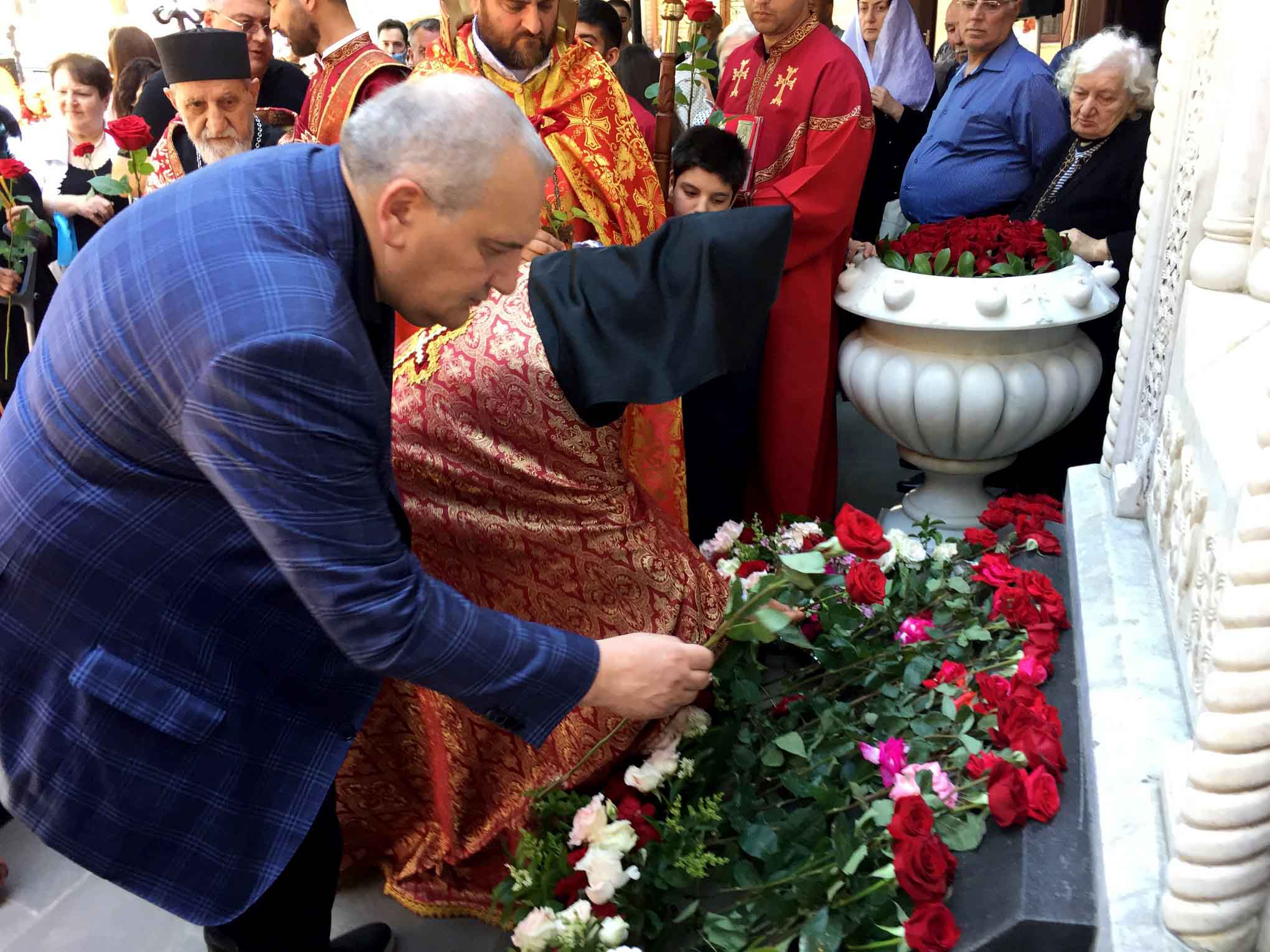 At the conclusion of the sacred ceremony, the attendees moved to Sayat-Nova’s tomb at the courtyard of the church, where under the presidency of the Diocesan Vicar and with the participation of clergymen, Requiem Service was offered, afterwards, Rev. Father Kirakos Davtyan made a speech about the immortality of Sayat-Nova’s art and unfading memory of the unique musician.

Afterwards, the attendees decorated the tomb of immortal Sayat-Nova with roses and flowers, their love and smiles. The Vicar of the Armenian Diocese in Georgia and Ambassador Extraordinary and Plenipotentiary of Armenia to Georgia, accompanied by community figures and representatives, laid flowers at the symbolic monument of Sayat-Nova in Meidan district.

Until late in the evening, Sayat-Nova’s immortal music and songs spread in the courtyard of the Cathedral of Saint George becoming a changed but uninterrupted celebration of the feast of “Vardaton” (The Feast of Roses) as well as a demonstration of love towards singer Sayat-Nova and his immortal art. 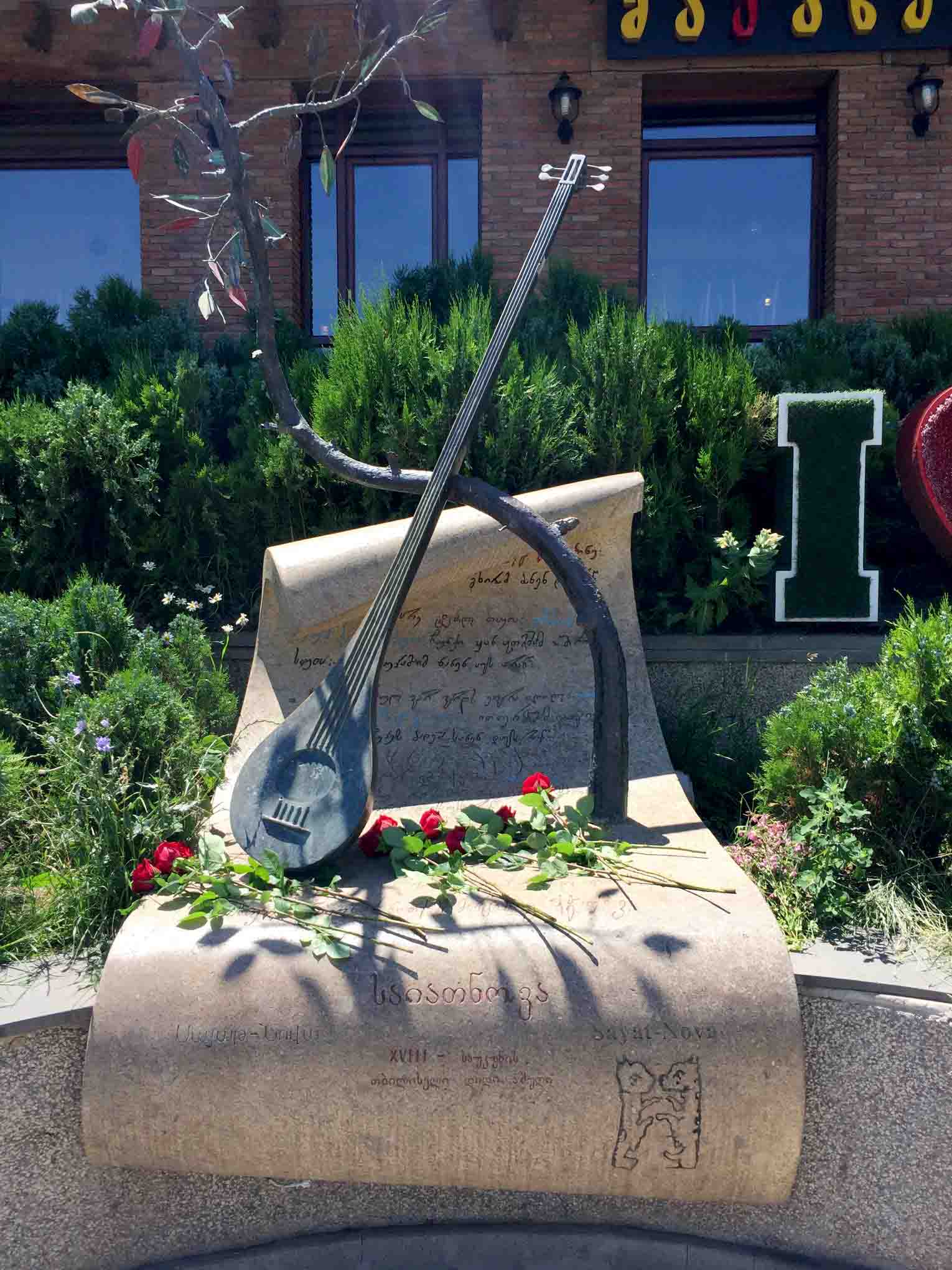