"Charents Readings" at “House of Hovhannes Tumanyan” Center for Science, Education and Culture of the Armenian Diocese in Georgia 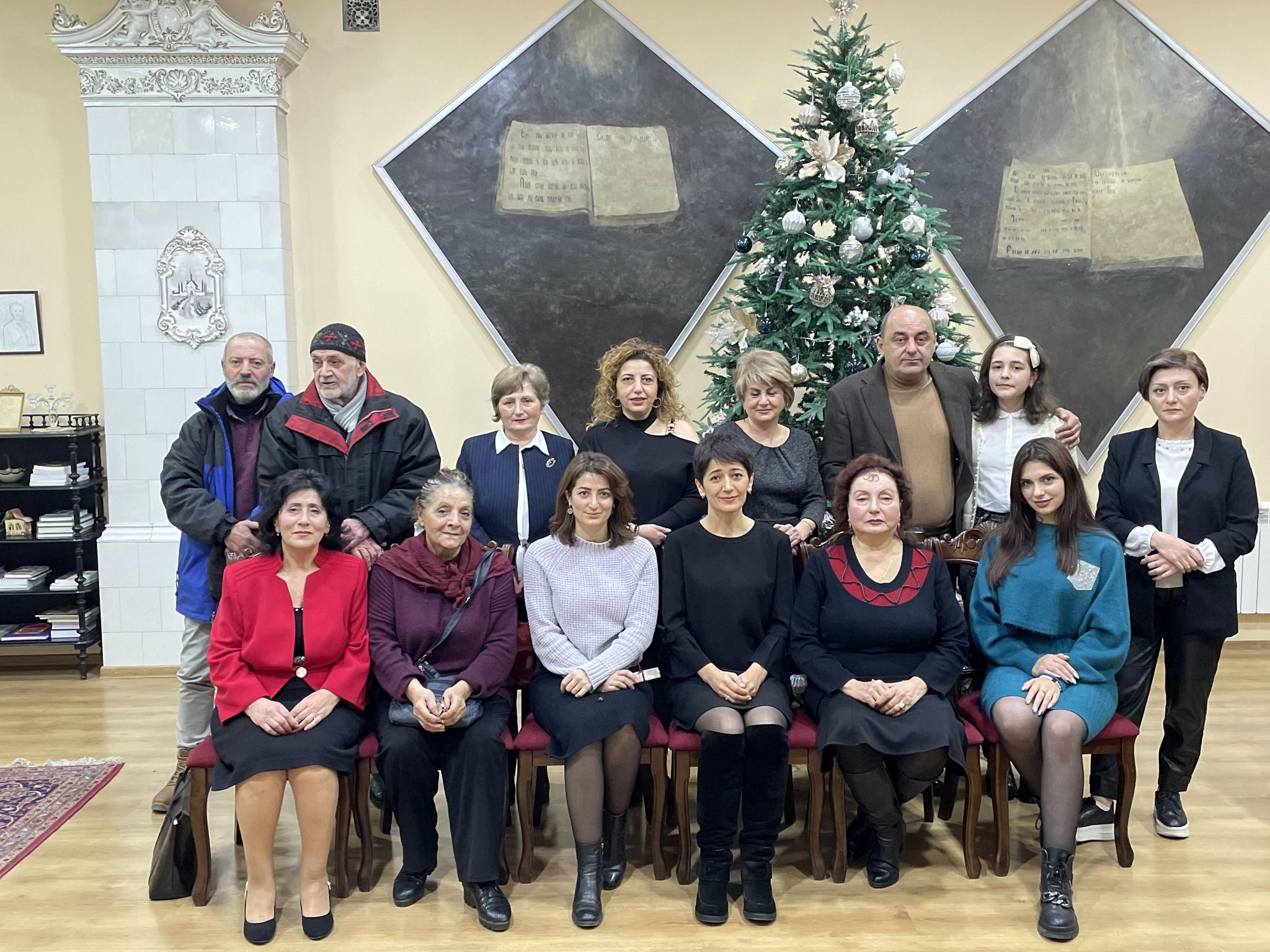 In attendance were Anna Sahakyan, adviser on cultural affairs of the RA Embassy in Georgia, Ani Yeghiazaryan,  Director of Hovhannes Tumanyan House-Museum in Yerevan and Armenian intellectuals from Tbilisi.

Delivering opening remarks and welcoming the attendees, Gisane Hovsepyan, director of the Center, characterized this end-of-year event at Tumanyan's house in Tbilisi as a tribute paid to those two geniuses and an expression of respect towards them by Armenians from Georgia.

The surprise by Ani Yeghiazaryan, Director of Hovhannes Tumanyan House-Museum in Yerevan was exciting: the demonstration of the film dedicated to Charents and Tumanyan, especially "Meetings that did not happen" in which the letters of Hovhannes Tumanyan and Yeghishe Charents were presented. The speaker presented the jubilee albums, unique postcards, as well as the jubilee issue of "Arvest" (“Art”) magazine dedicated to Charents. Mrs. Yeghiazaryan highly appreciated the published books of Charents "Book of the Way", "Country of Nairi", "Dantesque legend" (in Italian), the 13-part collection of Charents' works prepared by the RA National Academy of Sciences, where numerous secret writings, extracts from the prison diary, and new information are revealed.

The surprise of the event was the reading of parchments with poems written by Yeghishe Charents in Armenian, Georgian and Russian, accompanied by the speeches of actress Melania Barseghyan, editor of “Vrastan” ("Georgia") newspaper Van Bayburtyan, public figure Levon Chidilyan, pedagogue Roza Zohrabyan, poet-translator Marina Mosesova-Kirakosyan, and journalist Gohar Mazmanyan.

The recitation of the immortal poem "I Love My Sweet Armenia's… " by Eugenia Markosyan, the director of "Hayartun" Center, was a beautiful ending, to which the audience joined in. Pianist Yesai Abovyan and guitarist Levon Aloyan brought a musical mood to the event. 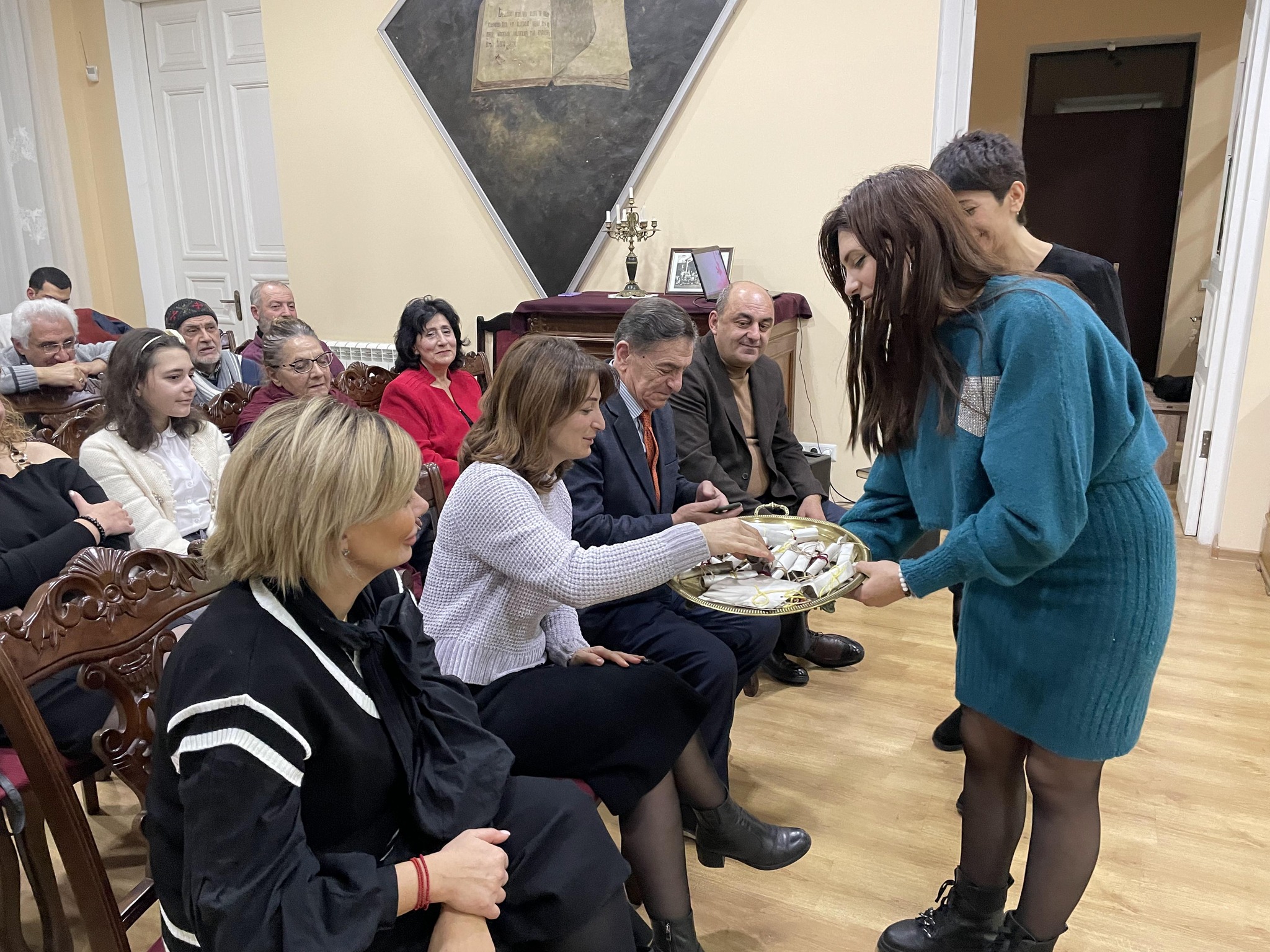