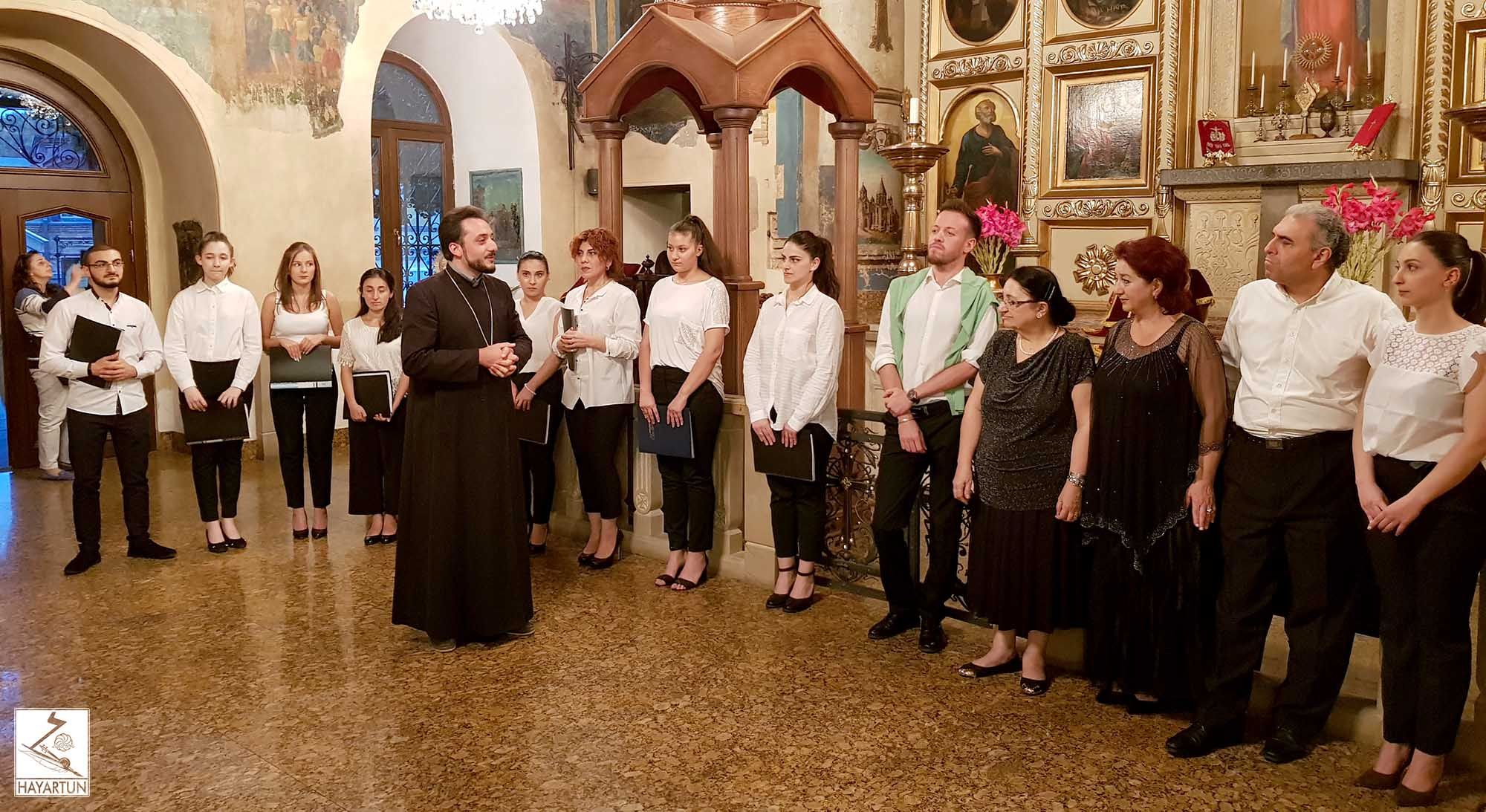 On August 30, 2019, a concert of classical and spiritual music took place at the Cathedral of Saint George, in Tbilisi.

Pieces of classical music were performed by the laureate of international festivals, singer Damian Zabrodin. One of Zabrodin's dreams during his service in Tbilisi was to perform in various churches of this multi-national and multi-religious city.

There were many people inside the church. Clergymen and numerous faithful were in attendance. And the brilliant pieces of music of Bach, Stradella, Mozart, Schubert, Schumann and other composers spread performed by Damian Zabrodin and received thunderous applause of the audience.

Makar Yekmalyan Choir of the Cathedral of Saint George, the Choirmaster of the Makar Yekmalyan Choir and famous singer Svetlana Tatoeva, soloists Ani Torosyan, Yelena Reykhanova, Michael Nazaryan and Julianna Avetisyan participated in the concert. Concert was held with the accompaniment by Nina Stepanyan and Karen Mirzoyan. 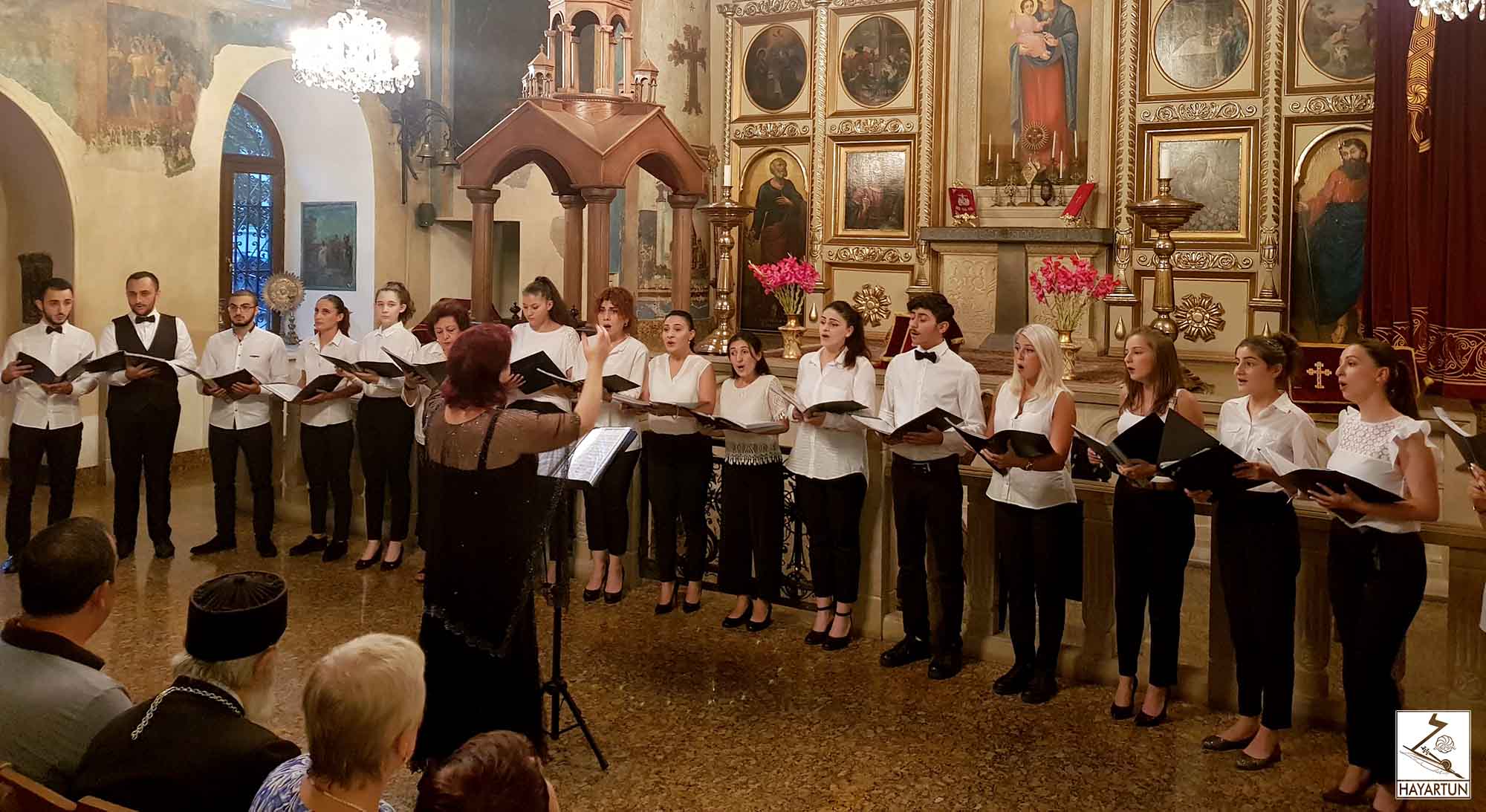