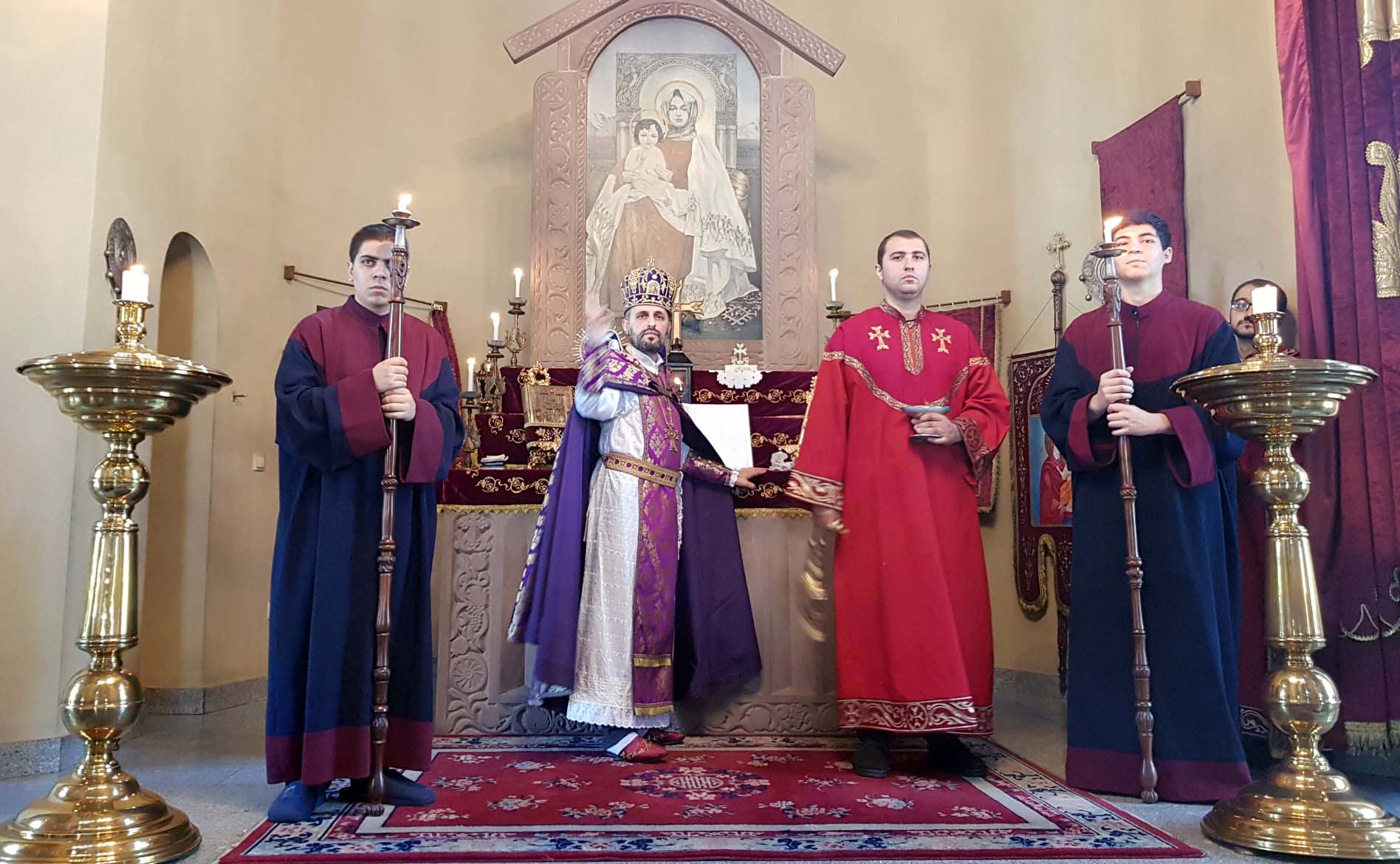 At the conclusion of the Divine Liturgy, the Diocesan Vicar, on behalf of the clergy, Diocesan officials, as well as numerous faithful, expressed his condolences on the occasion of the massive explosion in Beirut, on August 4th, which caused many innocent human losses. Rev. Father shared the grief of the families of the victims, among them also are Armenians. The Diocesan Vicar touched upon the memory of those people who died protecting the territorial integrity of Georgia.

Afterwards, under the leadership of the Diocesan Vicar and with the participation of clergymen, Requiem Service was offered for the peace of souls of the victims.

In the churches of the Armenian Diocese in Georgia, prayer was offered to Almighty God asking for health to all injured. 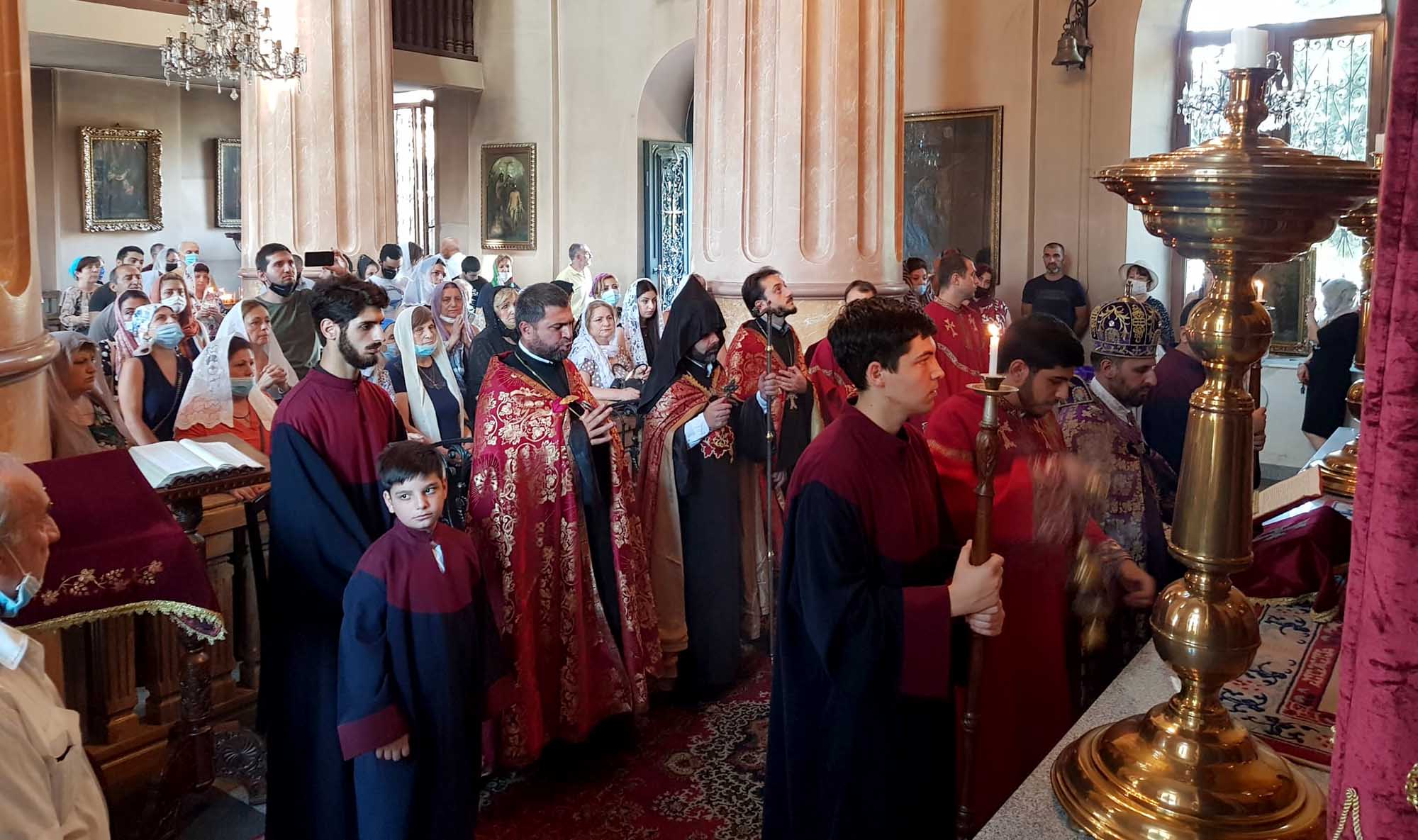