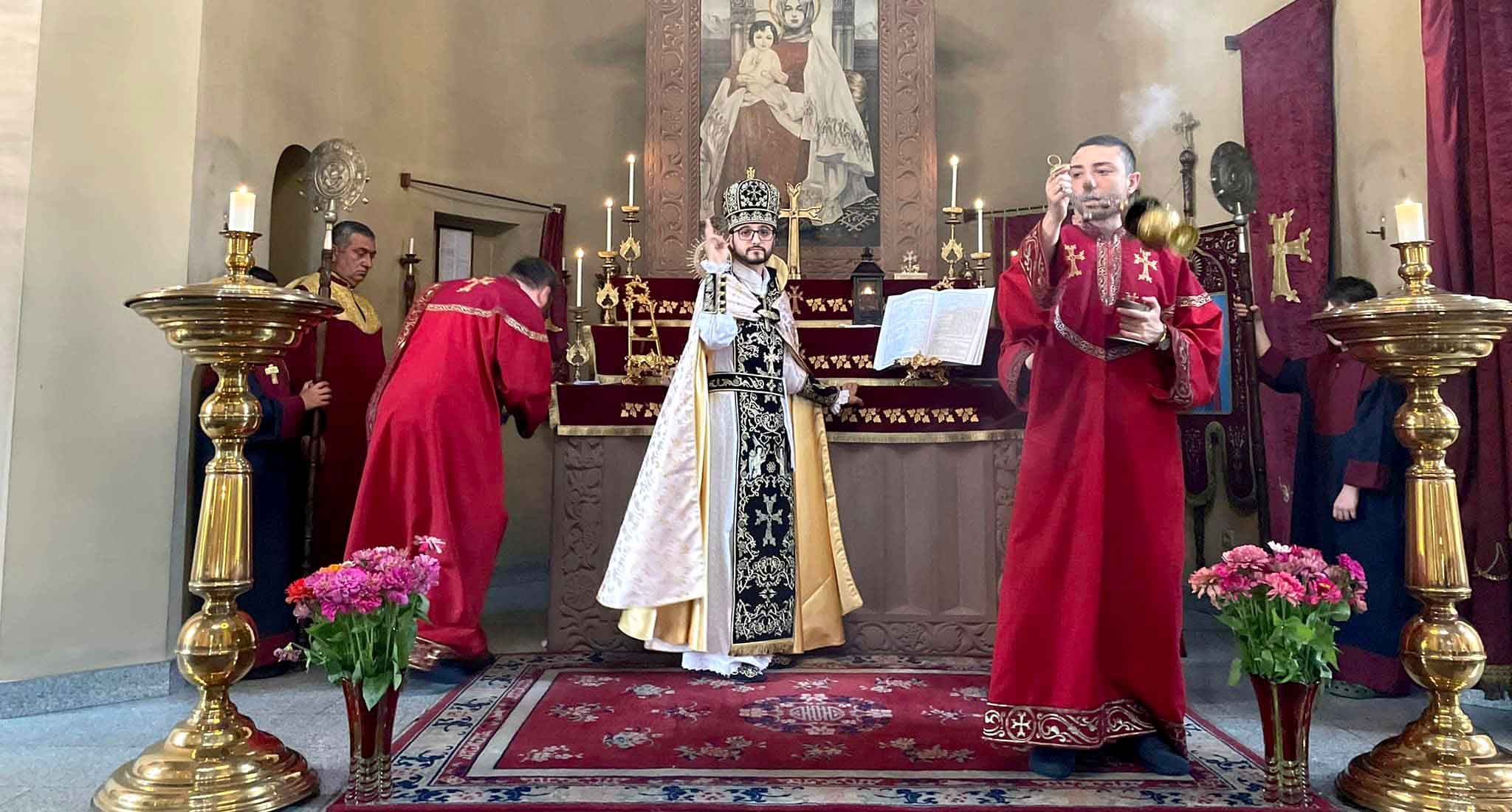 On June 19, 2022, one of the greatest fests of the Armenian Church, the Feast of Founding of the Cathedral of Holy Etchmiadzin with the vision of Gregory the Illuminator, was celebrated.

One of the churches of Armenian Apostolic Holy Church all over the world, Saint Etchmiadzin church of the Armenian Diocese in Georgia is one of thoses unique churches which has an honor to be named Saint Etchmiadzin being pronunced with the name of the its location, Avlabari.

The church of the Armenian Diocese in Georgia, which is proudly standing in the Tbilisi Avlabari district, populated by Aremnians, is the expression of devoted faithful’s love and respect towards faith and Mother See of Holy Etchmiadzin. The expression of that love and devotion is the church which was built at the beginning of the 19th century by the masters from Vagharshapat and with the material support of the Armenians from Tbilisi was named Saint George of Etchmiadzin (Etchmiadznetsots Surb Gevorg) and later was named Saint Etchmiadzin church in Avlabari. It is famous with that same name nowadays.

The Feast of Founding of the Cathedral of Holy Etchmiadzin was celebrated in Tbilisi with a Divine Liturgy offered by newly ordained priest Rev. Father Hovsep Harutyunyan. The ceebrant preached about the universal and centrical mission of the Mother See of Holy Etchmiadzin, highlighting the pride and commitment of the church of the same name operating in Georgia. Rev. Father encouraged the faithful to remain unshakable in their faith, to live with the Christian commandments, to be devoted to the Mother See of Holy Etchmiadzin, to keep, strengthen and maintain the ancient and newly built temples in Georgia.

At the conclusion of the Divine Liturgy, at the initiative of “Shushanik” Union of Armenian Women in Georgia and with the support of the church clergy, hospitality with Armenian gata was organized. The Feast of Founding of the Cathedral of Holy Etchmiadzin became a really festive day at Saint Etchmiadzin church in Avlabari, Tbilisi. 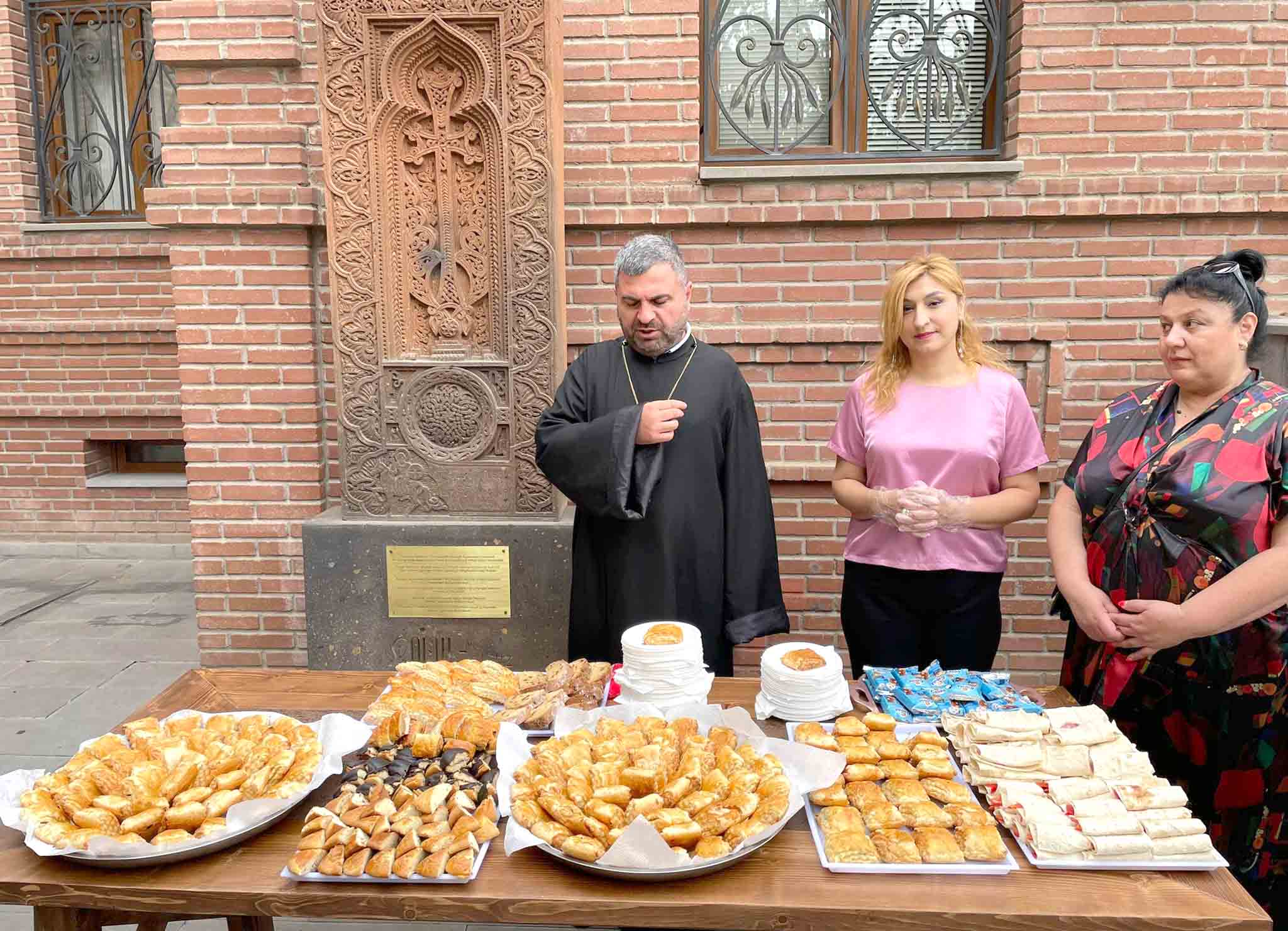