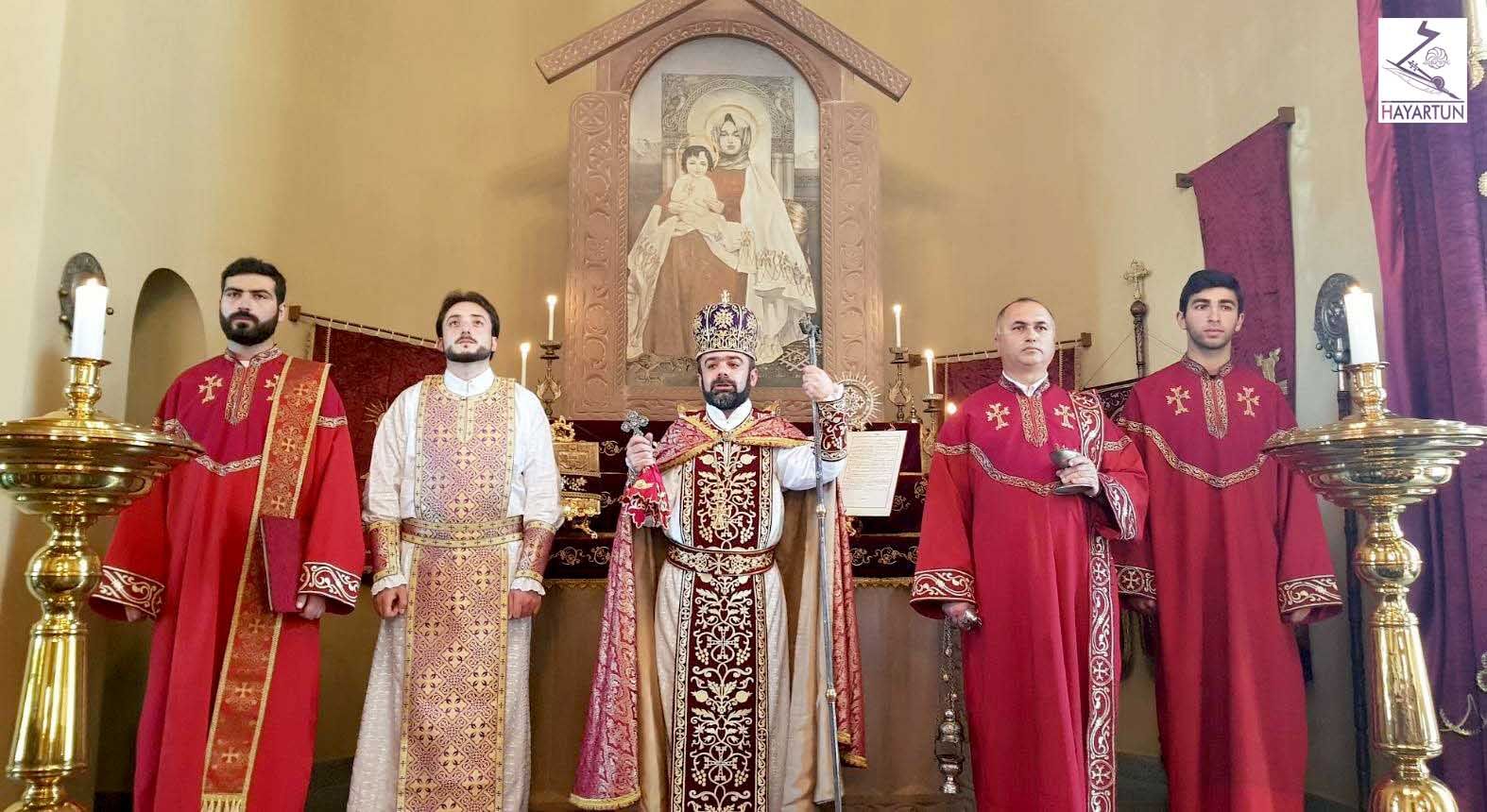 On October 12, 2019, according to the Armenian Apostolic Holy Church calendar the Feast of the Holy Translator archimandrites Sahak Partev and Mesrob Mashtots and their pupils was celebrated. It is one of Armenians' most cherished and beloved national-religious feats.

The Feast of the Holy Translators was celebrated with Divine Liturgies in the churches of the Armenian Diocese in Georgia.

The festive event was honored with the presence of the independent Member of the Parliament of Georgian David Tchitchinadze. 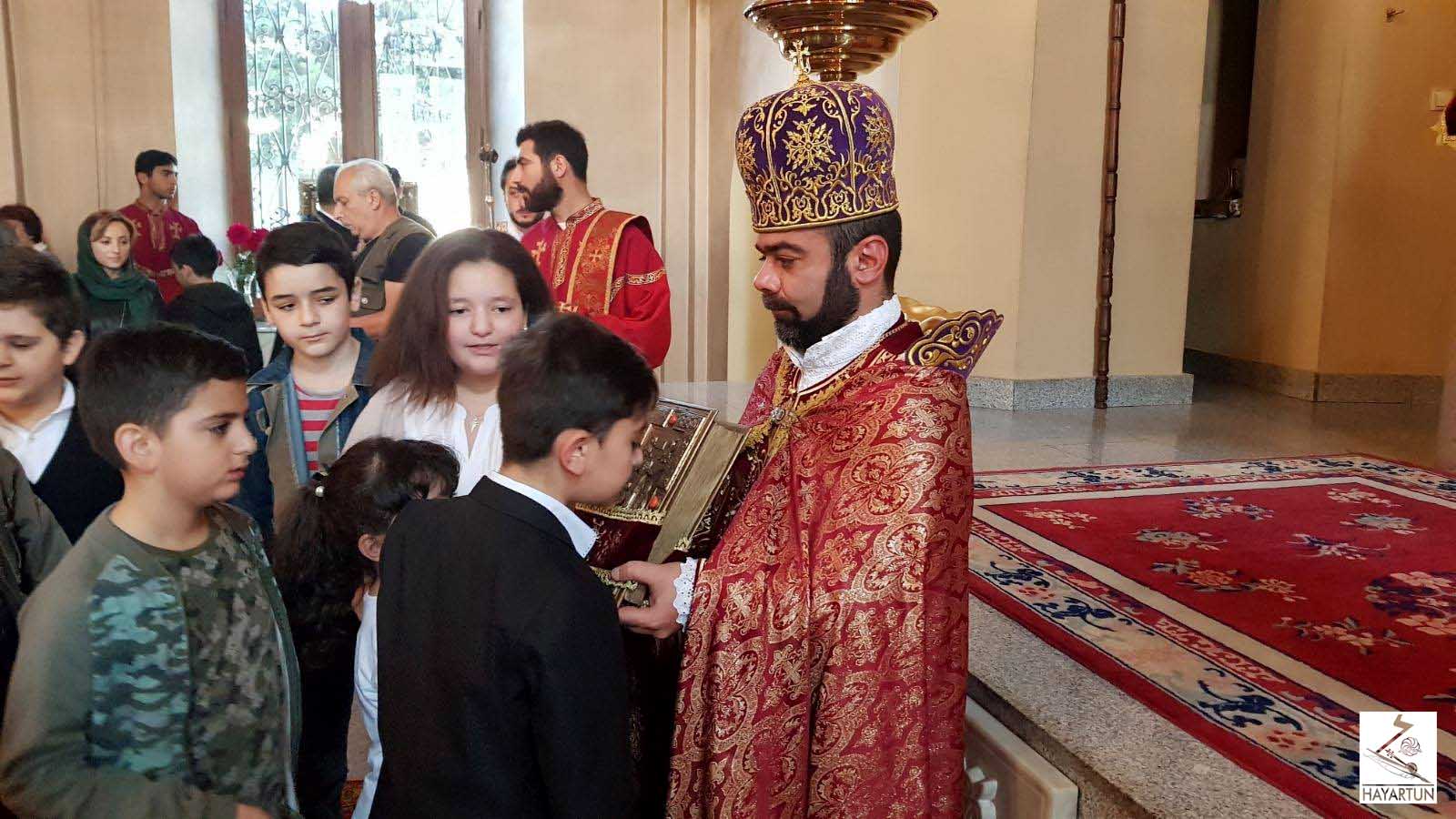 During the Divine Liturgy the Vicar preached about the mystery of the day, highlighted the importance of the native language, national education and culture in maintenance of the identity of the person and individual, he urged the children to love their native language, to be devoted to the nation and become citizens of the country also through learning and mastering the official native language and respecting the historical and cultural values.

Afterwards under the presidency of Rev. Father Kirakos Davtyan and with the participation of clergy the Blessing of Children Service was offered. On the occasion of the Feast Matagh (Thanksgiving Animal Sacrifice) was offered organized by the faithful in the courtyard of the church. 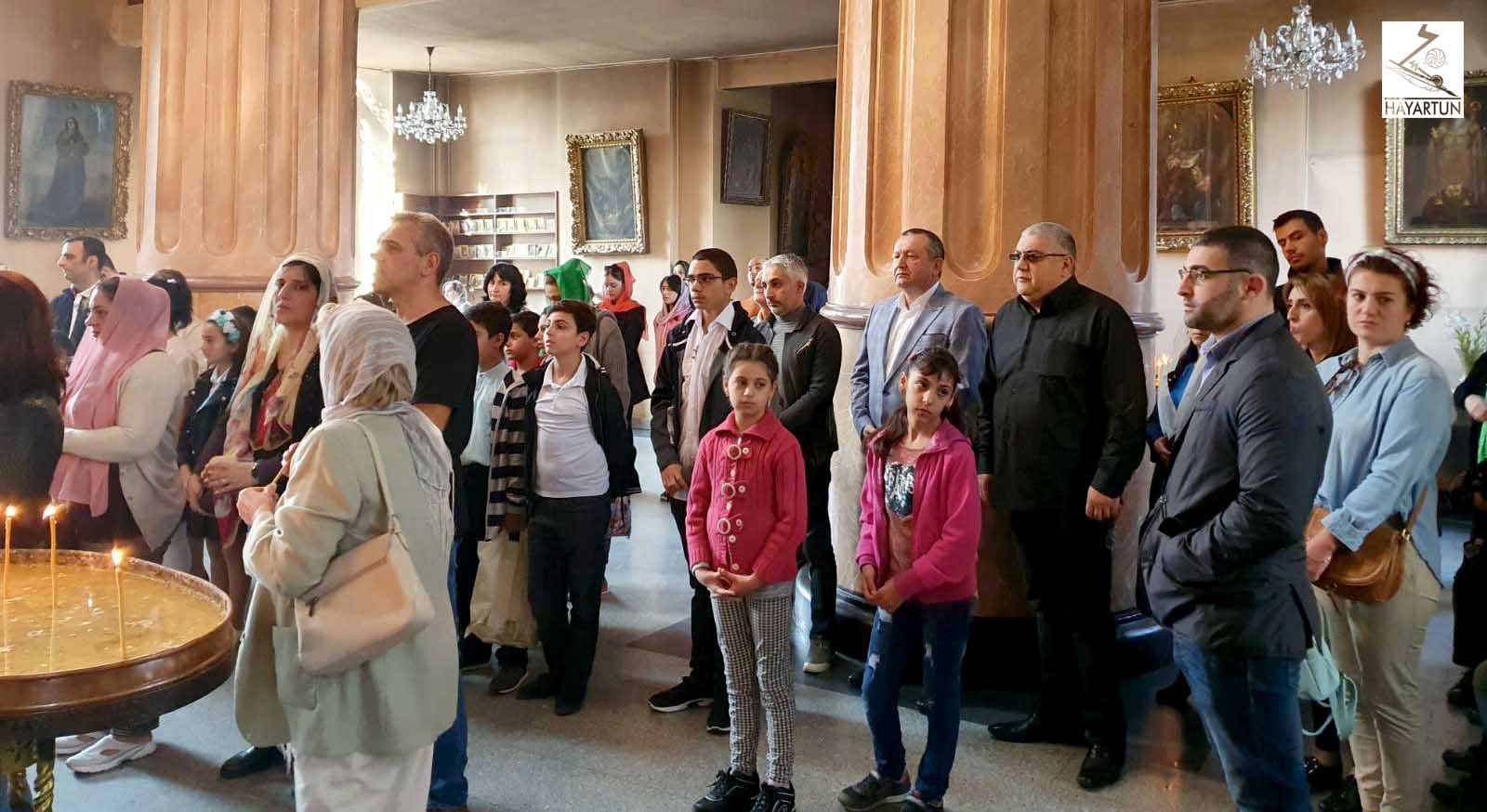