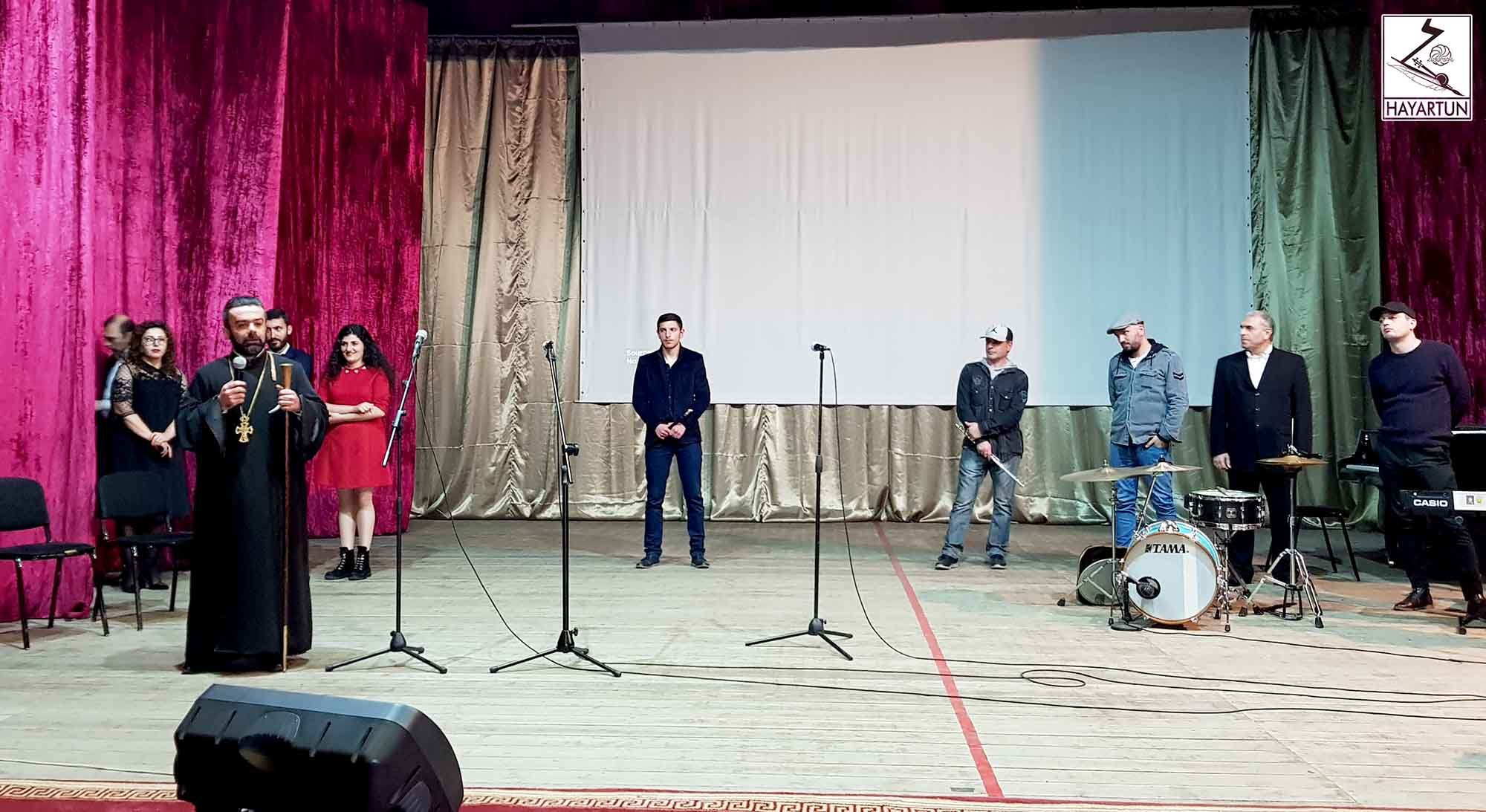 On October 24, 2019, the current year's event within the framework of the traditional “Colorful Georgia” project of Georgia's Ministry of Culture took place in the House of Culture of Ninotsminda. The event was entirely dedicated to Tumanyan’s 150th anniversary. The project was implemented as a result of cooperation with the Armenian Diocese in Georgia; “House of Hovhannes Tumanyan” Center for Science and Culture, “Hayartun” Educational and Cultural Center, and Georgia Writers Association participated in the implementation of the project.

The event was honored with the presence of the Vicar of the Armenian Diocese in Georgia, Rev. Father Kirakos Davtyan, accompanied by Karen Yeristyan, Head of Administrative and Economic Department of the Armenian Diocese in Georgia. An honorary delegation from Tbilisi, headed by Alexander Grigalashvili, the national programs coordinator of the Ministry of Culture arrived.

The event was attended by the members of Ninotsminda regional administration, representatives of municipality and art admirers, public representatives, and schoolchildren. 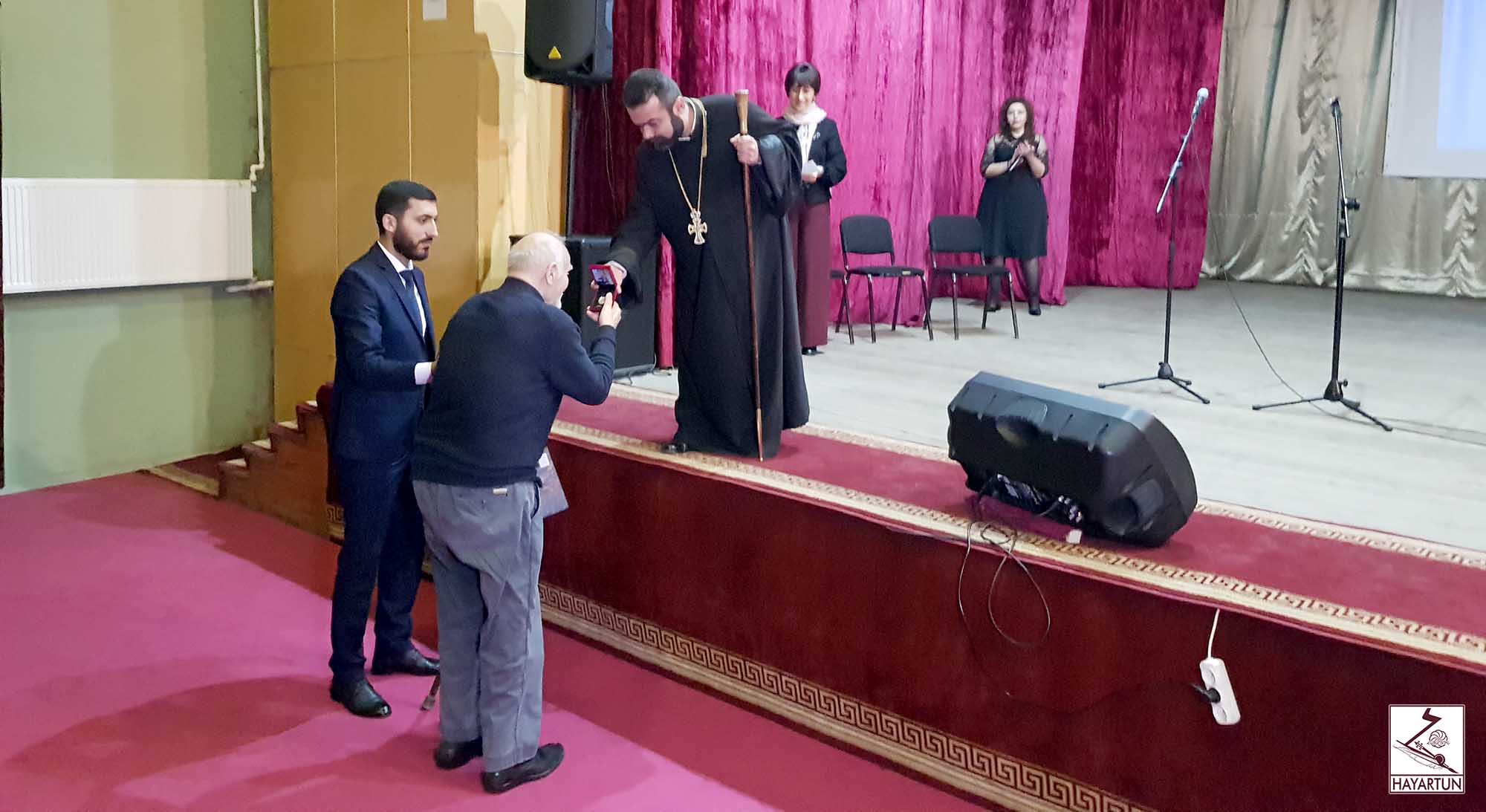 Givi Shahnazar, Maghvala Gonashvili, Manana Gorgiashvili, Baghater Arabuli, who appreciated their participation in this publication as a great honor, valued the centuries-old friendship of the Armenian and Georgian peoples, and mentioned taht Hovhannes Tumanyan was the devotee of that friendship. 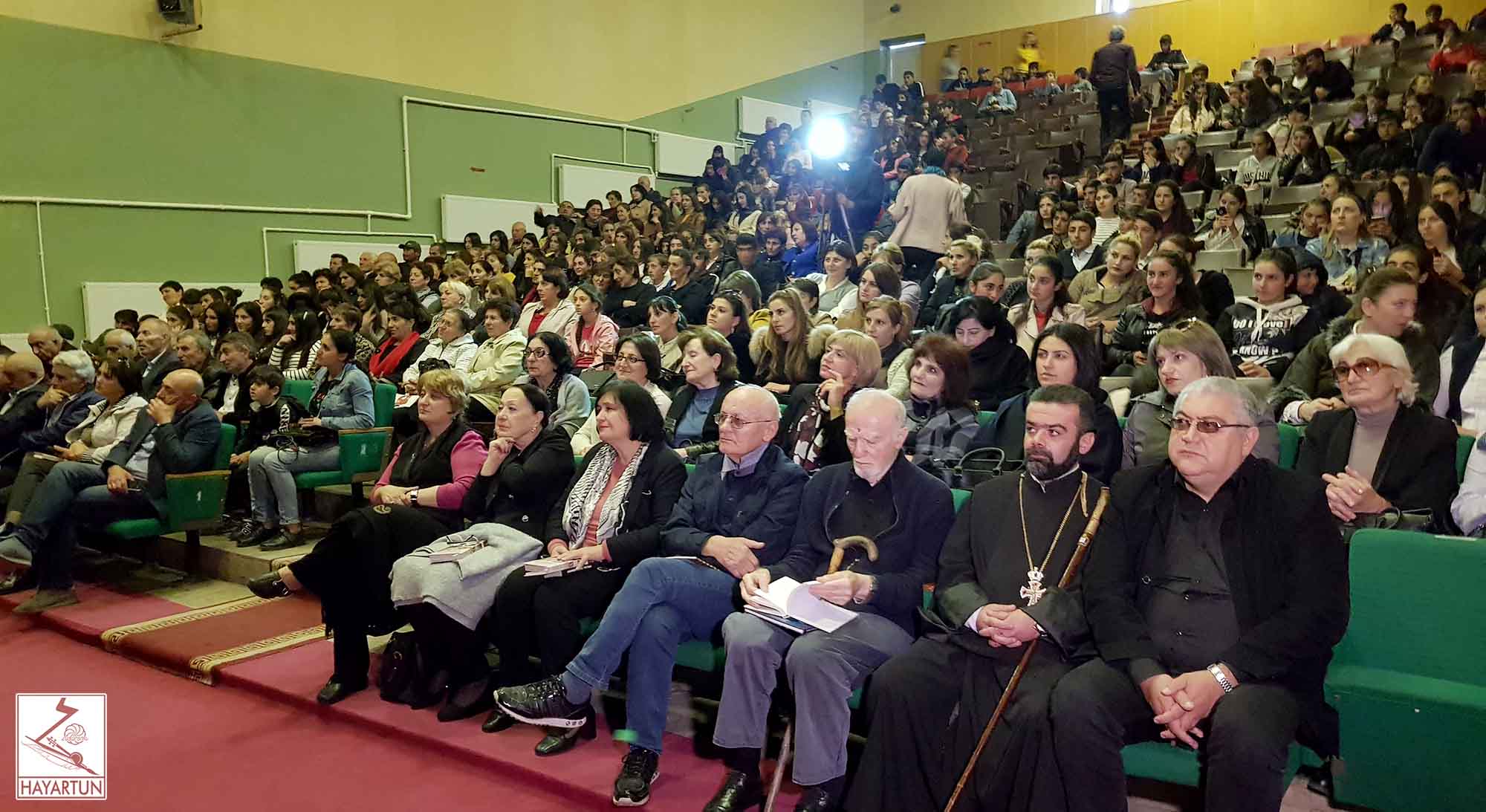 The Vicar of the Armenian Diocese in Georgia Rev. Father Archimandrite Kirakos Davtyan offered his blessings and high appreciation to the attendees. Rev. Father congratulated on the occasion of the one more Georgian edition of Hovhannes Tumanyan’s works, highly appreciated activities carried out by editorial staff and awarded Givi Shahnazar, Maghvala Gonashvili, and Alexander Grigalashvili with “Hovhannes Tumanyan – 150” medals of the Armenian Diocese in Georgia.

The event became the evidence of the fact that Hovhannes Tumanyan is a beloved poet not only for his people and nation but also for the Georgian people. His literary works are being studied in schools, people song and recite his poems. It was Tumanyan who presented in a new way the Georgian literature to Armenian readers, and the translations of Tumanyan’s works presented the samples of Armenian literature of the time to Georgian readers. 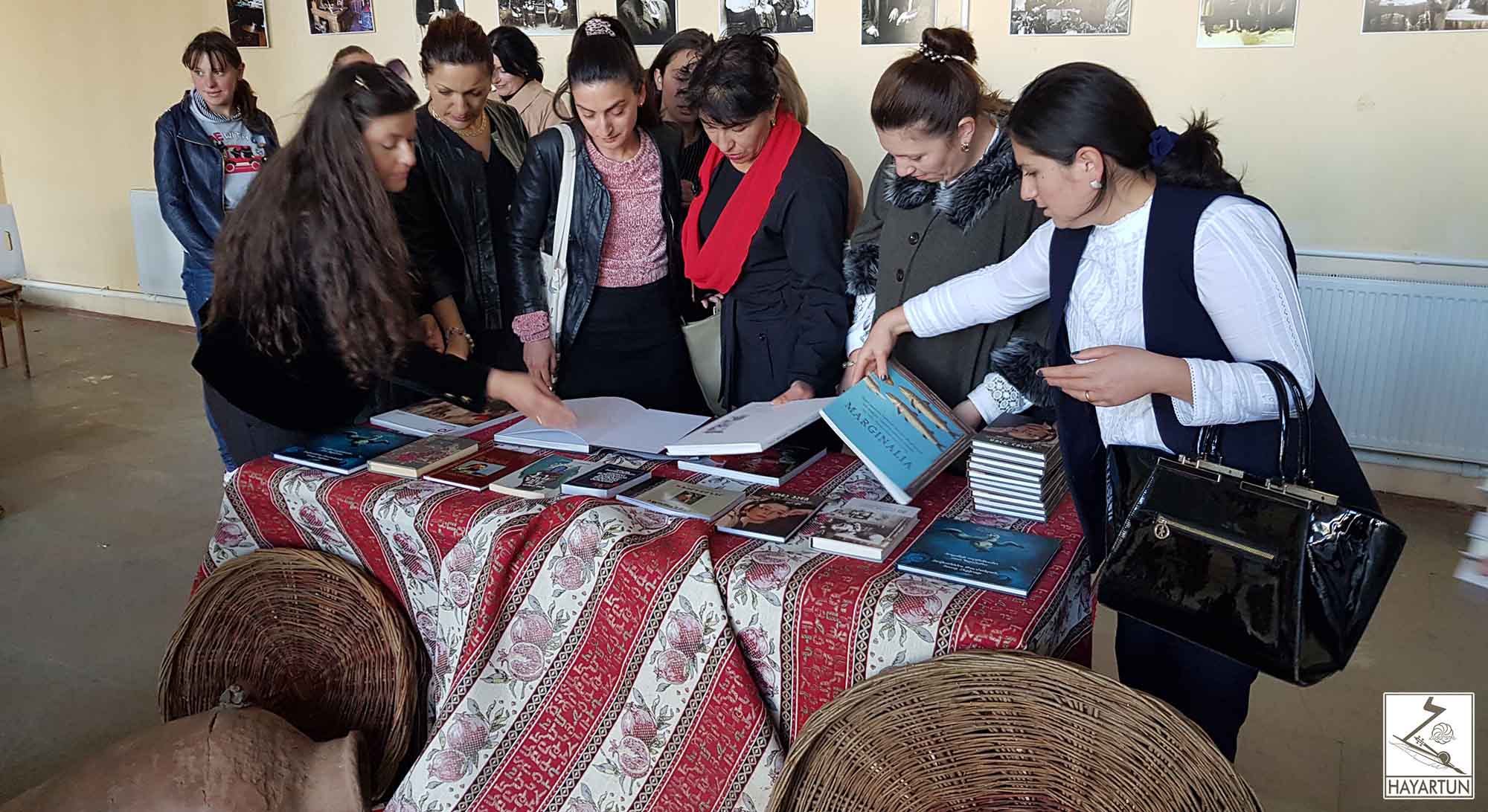