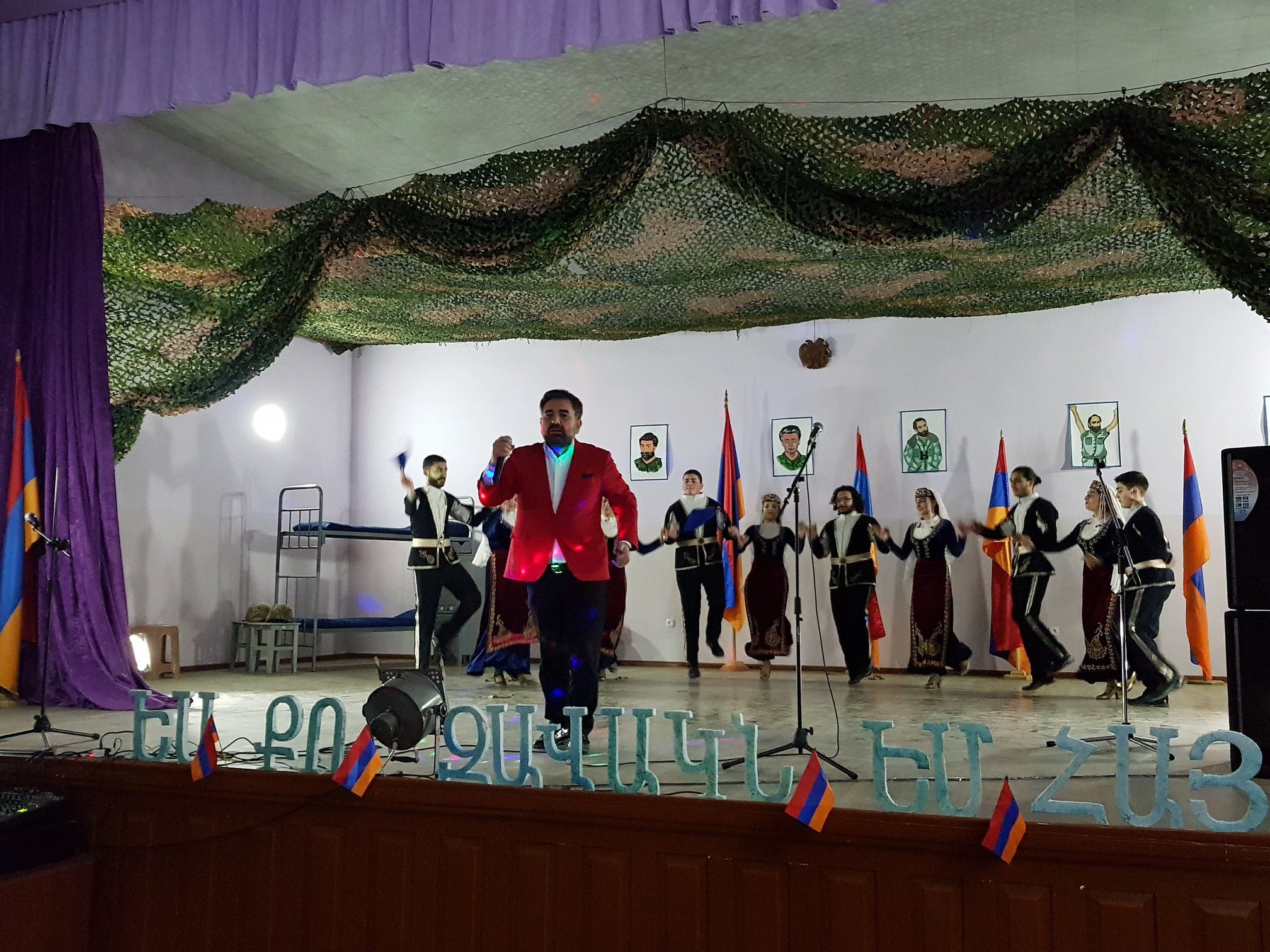 On January 26, 2020, the 28th anniversary of Armenian Army was solemnly celebrated in the palace of culture of Berdavan village, Tavush province, RA. The hall was full of spectators. The concert was honored with the presence of His Grace Bishop Bagrat Galstyan, Primate of the Diocese of Tavush; in attendance was governor of Tavush Hayk Chobanyan. The event was honored with the presence of the officials of the province, brave solders and servicemen who protects the borders of the Motherland. ''Hayartun'' Center of the Armenian Diocese in Georgia with its artistic groups took part in the event. 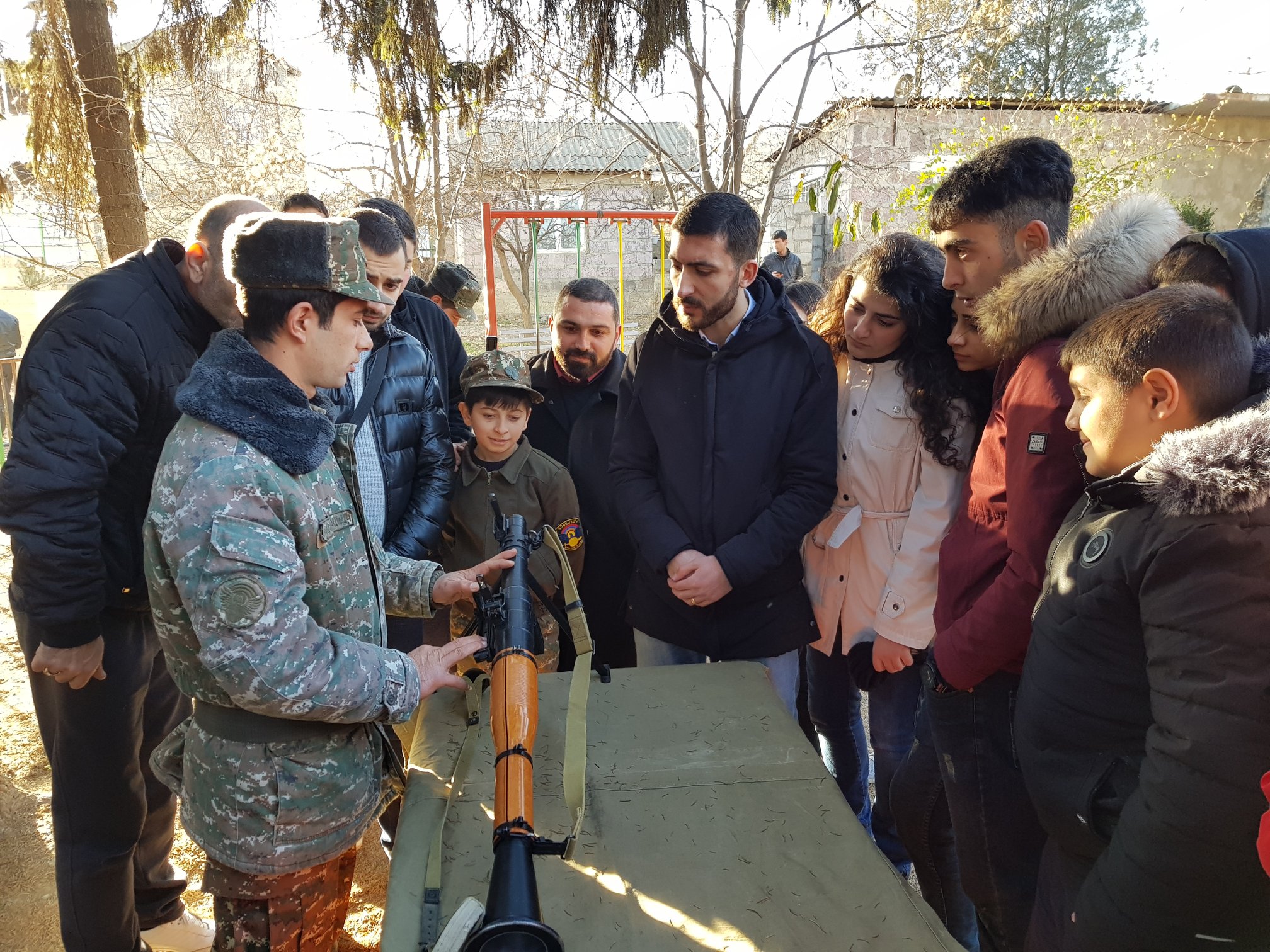 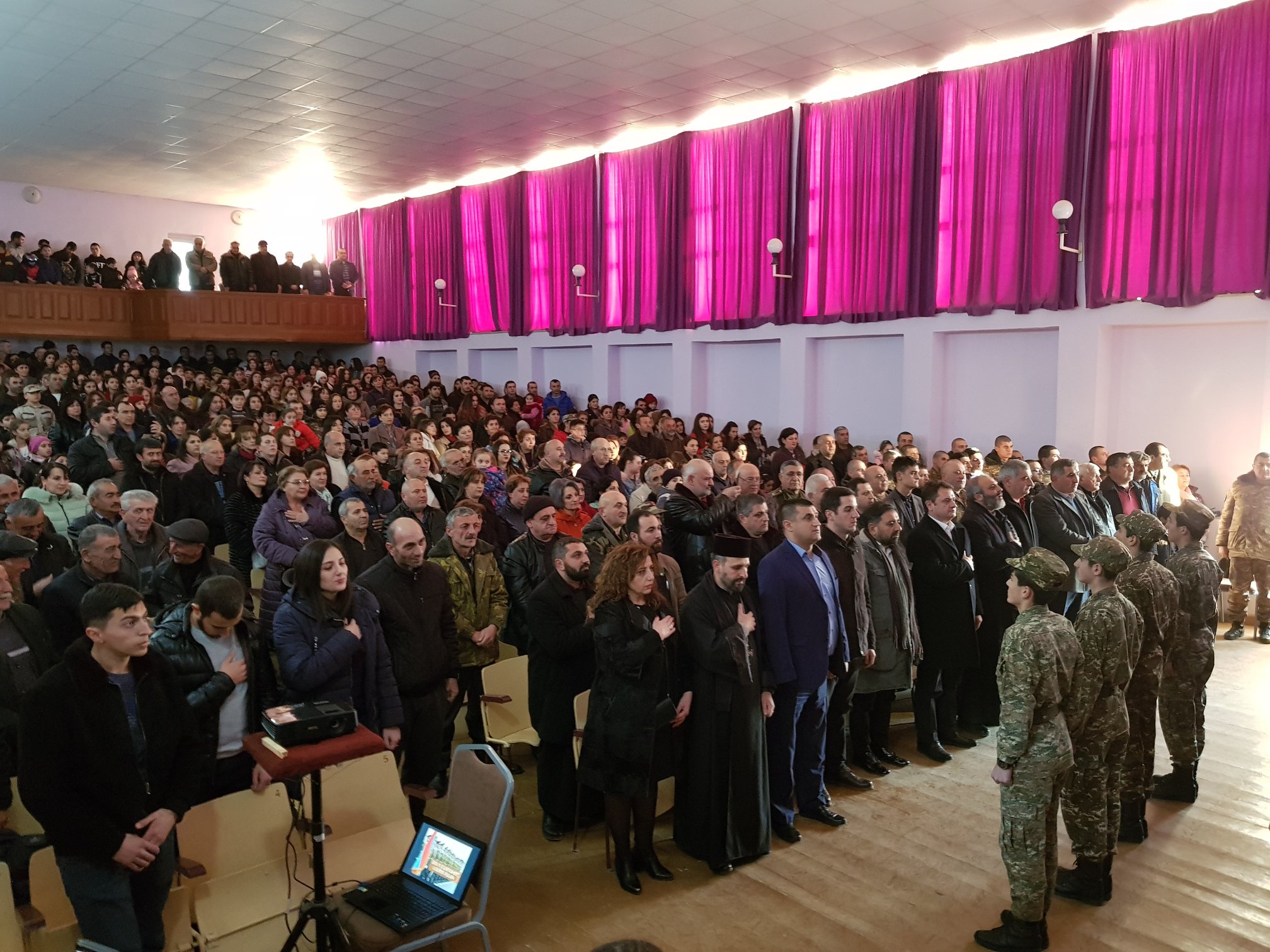 At the conclusion of the event, His Grace Bishop Bagrat Galstyan, Primate of the Diocese of Tavush offered his blessings and appreciated the beautiful event dedicated to the Armenian Army Day, as well as the work done by organizers, participants, and guests' speeches. His Grace congratulated all servicemen on the occasion of the holiday and wished them safe service.

The event was ended with songs performed by Davit Amaryan and Arsen Grigoryan (Mro) and a round dance which became a symbol of the unity of people, their support for each other and steadfastness.