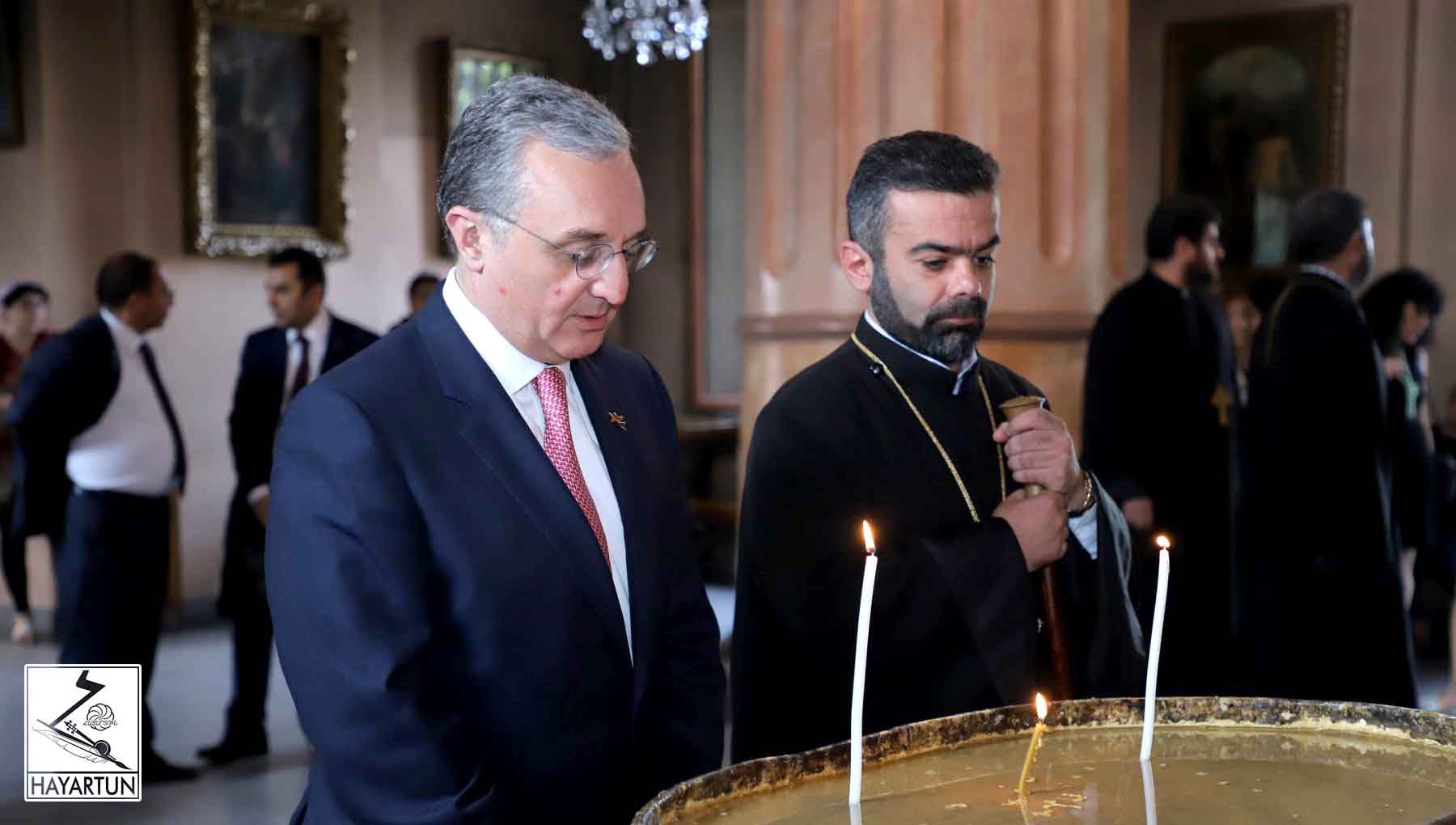 On July 24, 2019, RA Minister of Foreign Affairs Zohrab Mnatsakanyan visited Saint Etchmiadzin Church in Avlabari of the Armenian Diocese in Georgia within the framework of the two-day official visit to Georgia. Accompanied by the Vicar of the Armenian Diocese in Georgia Rev. Father Kirakos Davtyan and Ambassador Extraordinary and Plenipotentiary of Armenia to Georgia Ruben Sadoyan, Minister Mnatsakanyan and the delegation members lit candles in the ancient Armenian temple, laid flowers to the statue of the benefactor Alexander Mantashyants and the memorial crossestone dedicated to the victims of Armenian Genocide.

After a brief conversation of RA Foreign Minister and the Vicar of the Armenian Diocese in Georgia in the residence of "Hayartun", the guests moved to the hall where a meeting was held with representatives of the Armenian community in Georgia. 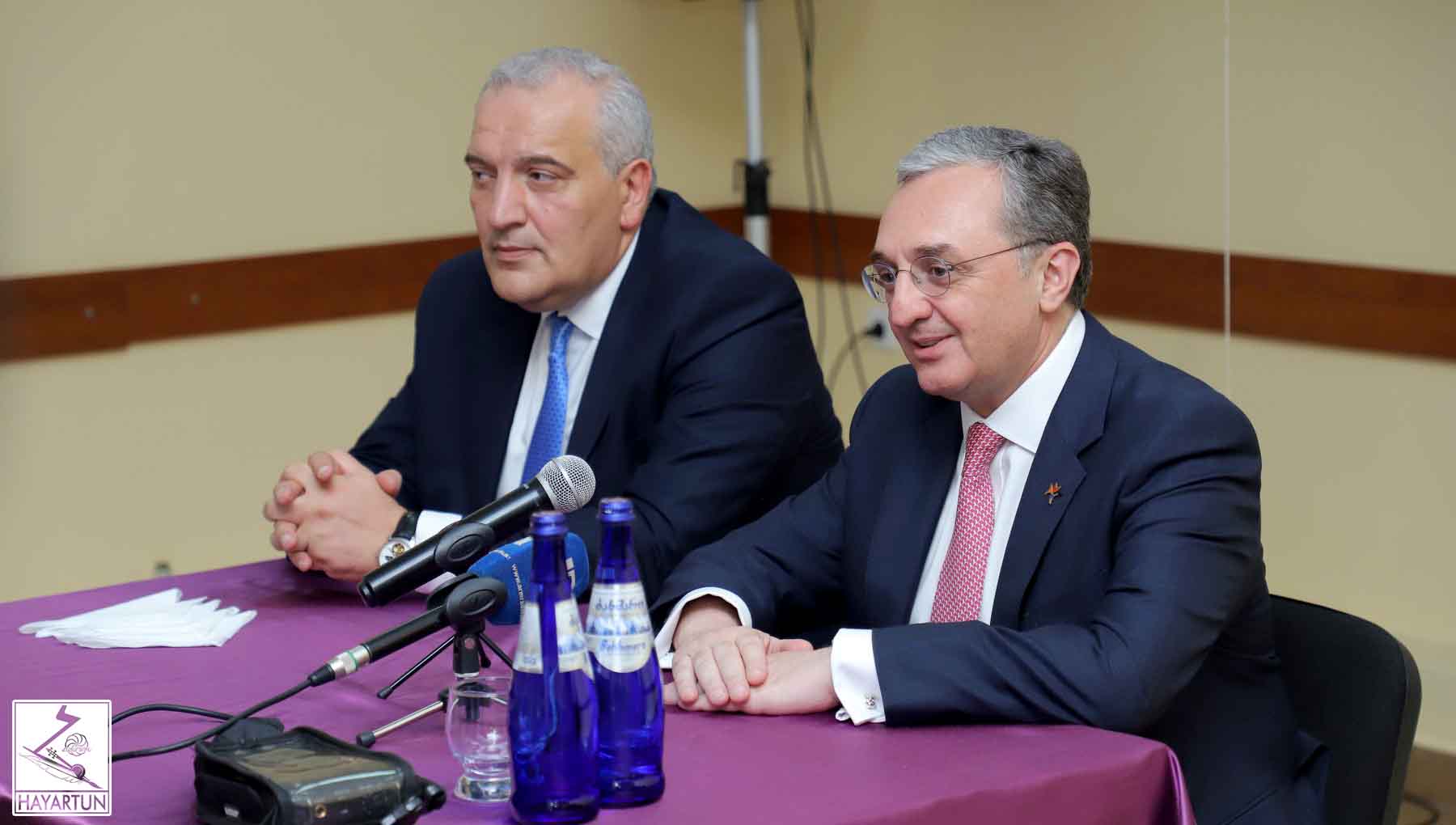 After the Lord's Prayer, Minister recorded the current inter-state relations between Armenia and Georgia which are developing on mutual respect and mutual understanding, presented the priorities and challenges of Armenia's foreign policy, the guidelines for the peaceful settlement of the Artsakh conflict.

RA Foreign Minister touched upon the role and significance of the Armenian historical community of Georgia in the development of friendly relations between Armenia and Georgia, highlighted the activities of communities in the development of education, mass media, theater and culture in native language and preserving national traditions, he mentioned about the support by the Georgian authorities, emphasized the necessary of learning the state language.

Afterwards, the participants raised questions about the settlement of Artsakh conflict, the legal status of Armenian churches in Georgia, relations between the two churches, embassy building, community system's changing, promotion of youth activity and tendencies of the development of Armenian-Georgian tourism.

The meeting was interesting and informative. 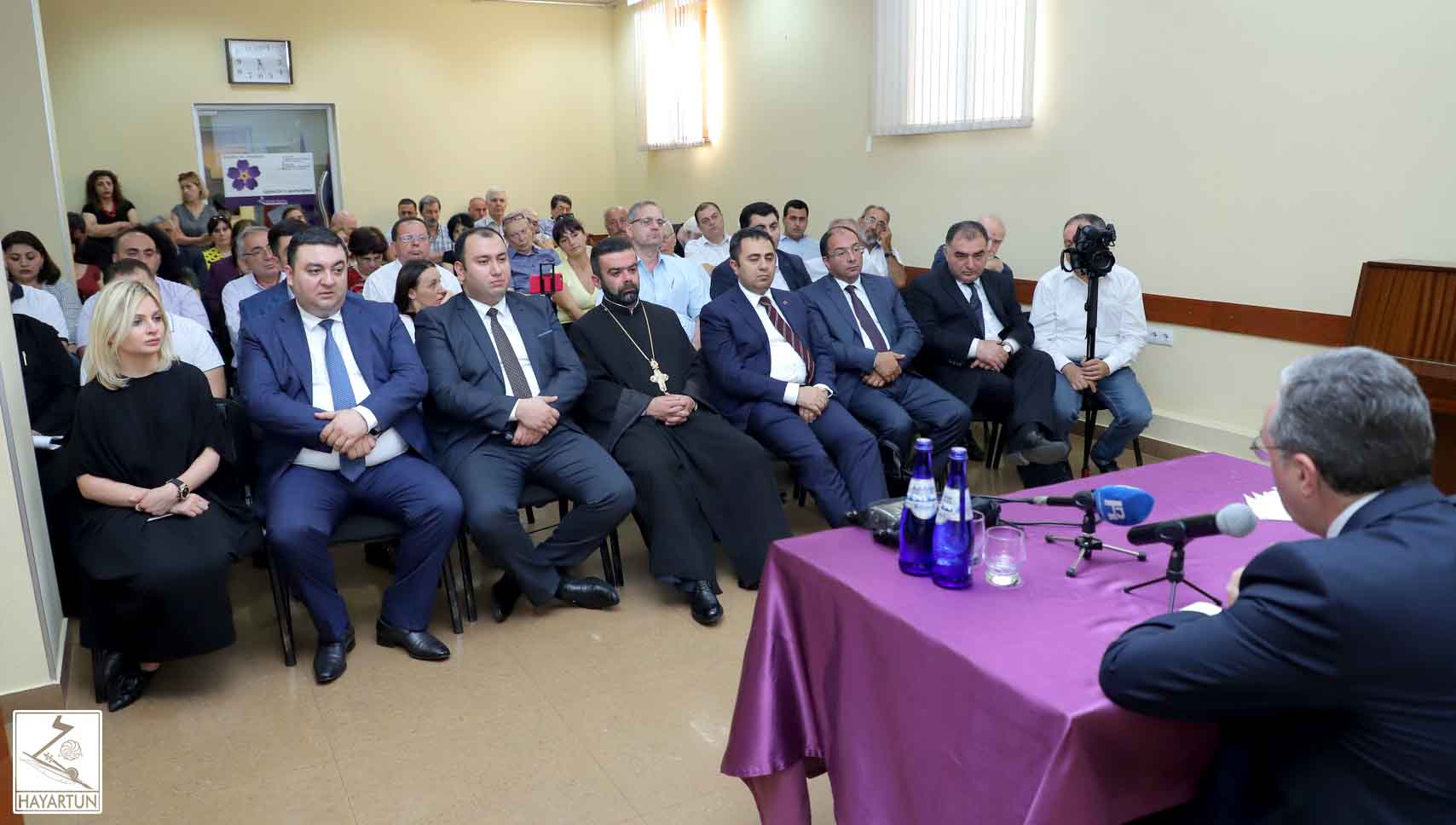