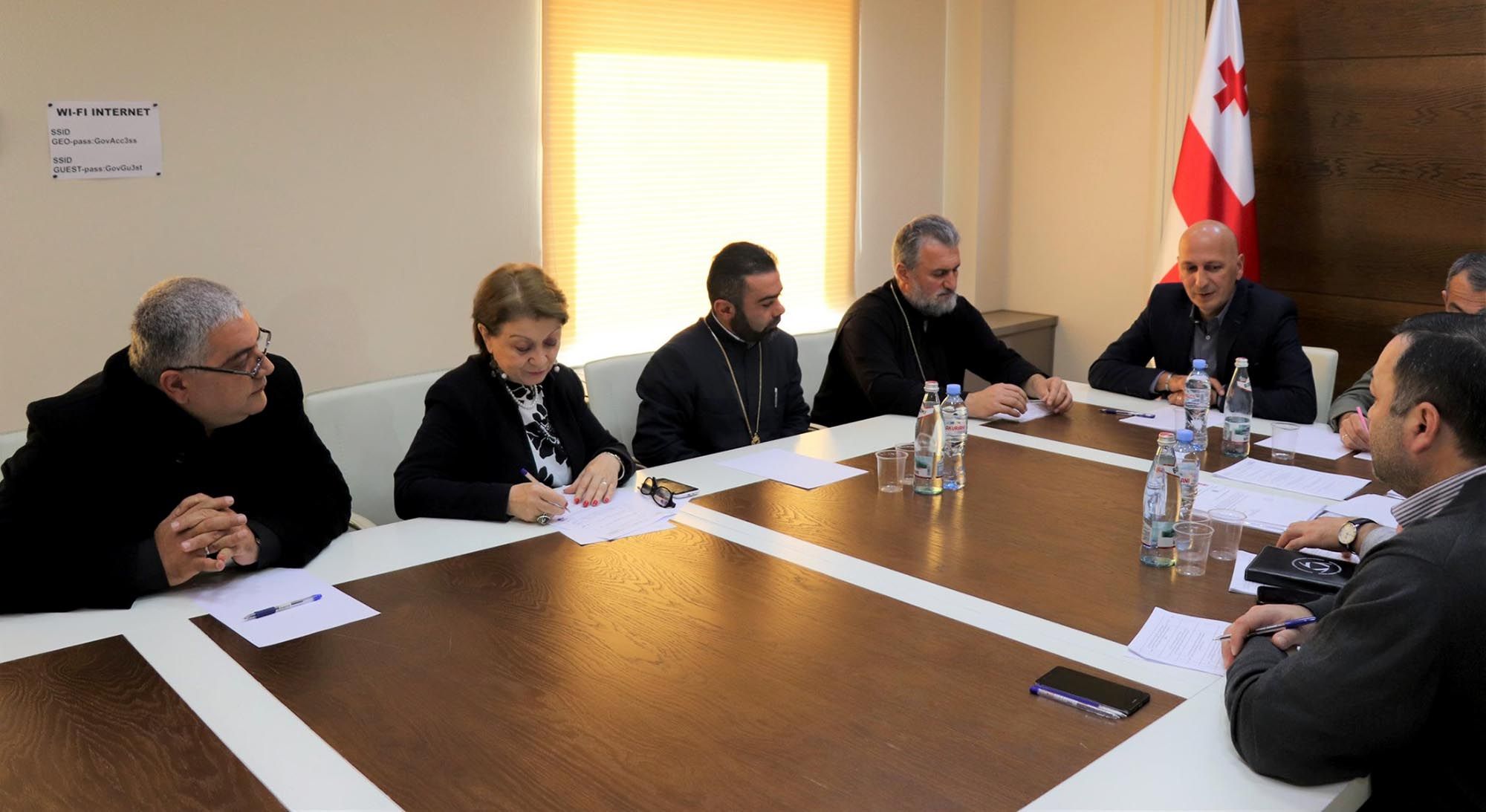 On September 30, 2019, the fourth meeting during the current year of the religious organizations' Property and Financial Affairs Commission of the State Agency for Religious Issues took place in the administrative building of the Government of Georgia. Representatives of the Georgian Orthodox Church and the Vicar of the Diocese of Armenian Apostolic Holy Church Rev. Father Kirakos Davtyan, accompanied by the Head of the Administrative and Economic Department of the Diocese Karen Yeritsyan were in attendance. 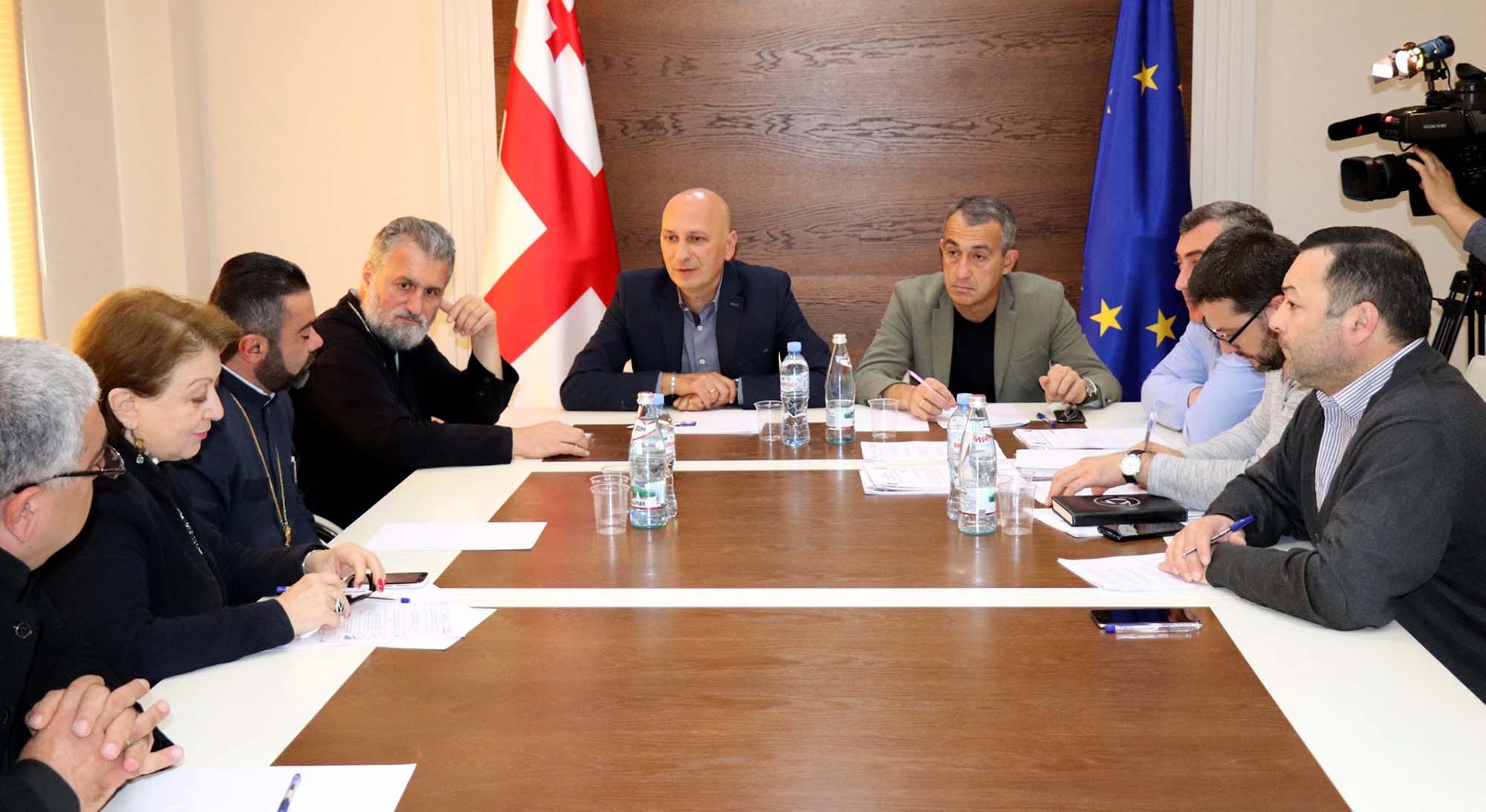 The commission accepted and gave a positive recommendation on 13 of the 16 issues presented by the Georgian Orthodox Church, and rejected three issues.