Vacation of children from Tbilisi and nearby Armenian populated settlements in the “Aragats” camp in Hankavan, Armenia

With the support from the RA Ministry of Territorial Administration and Infrastructure, more than 100 children from the Samtskhe-Javakheti and Tsalka's General Prelacy (the Armenian Diocese in Georgia) spend their summer holyday in “Aragats” camp (Hankavan, Armenia) for already several years. This year, for the second time, 19 children form Tbilisi and nearby Armenian populated settlements were included among them. They were chosen from the “Hayartun” Center of the Armenian Diocese in Georgia and “Saint Gregory of Narek” (“Surb Grigor Narekatsi”) Center in Rustavi, Tbilisi N103 and N104 Public Schools, Marneuli and Bolnisi regions.

The camp placed in the lap of wonderful nature, warmly welcomed and hosted around 300 children arrived from various places. The director of the camp Andranik Babayan and teachers solemnly welcomed the children.

Due to their joint work the children’s days spent in the camp were saturated with patriotic, aesthetic, Christian education, intellectual and cultural events, sports, joyful games and competitions. 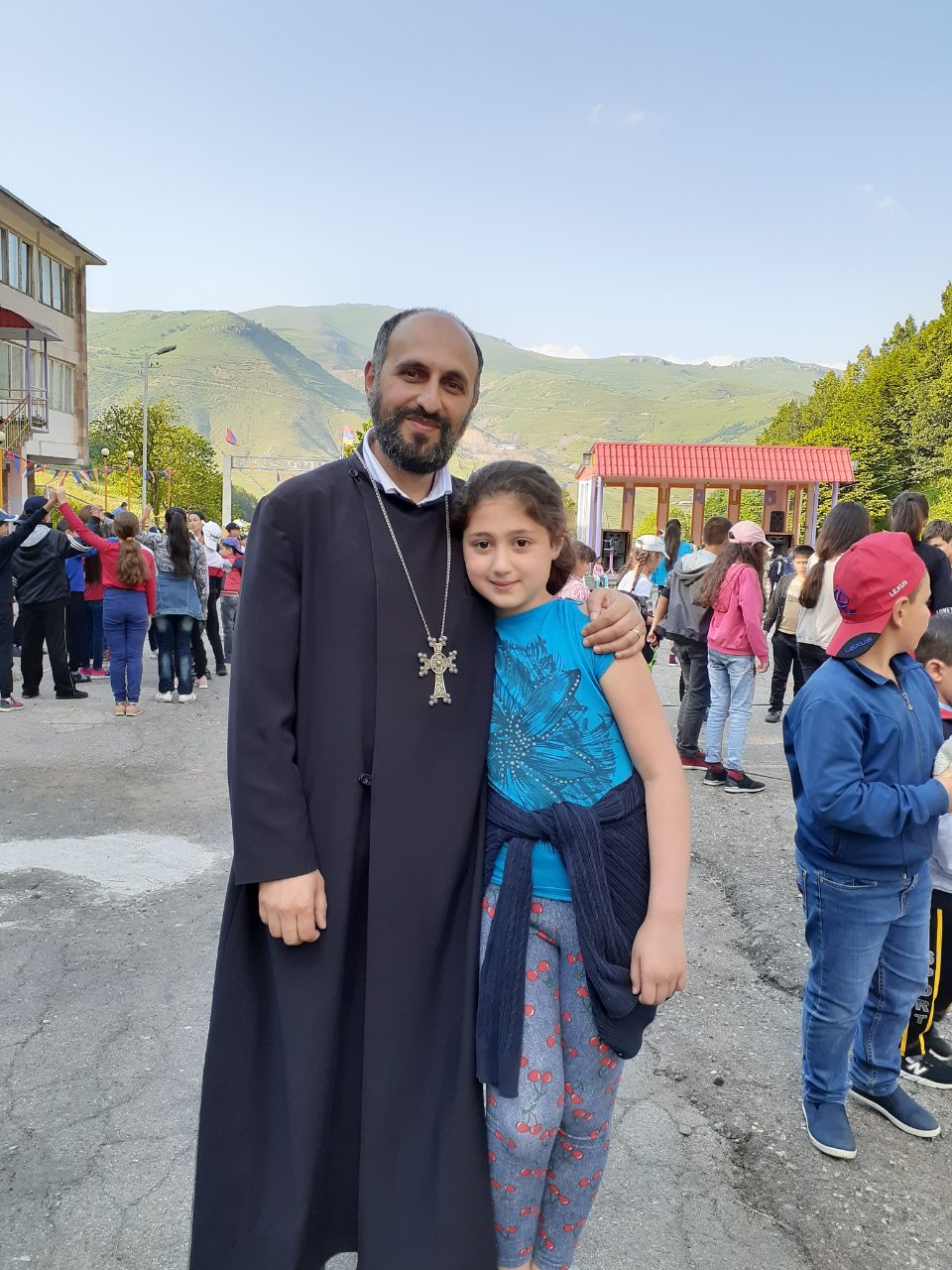 During those days, the Spiritual Superintendant of the “Hayartun” Center Rev. Father Tatev Marukayan visited the children, blessed them and with his visit gave them one more reason to be happy.

The children spent 20 days in the camp, staying there until 8 July. Indeed, the farewell moment of campers was exciting. It was difficult to leave the “Aragats” camp which gave them unforgettable vacation and impressions and new knowledge.

It should be reminded, that the process of organization the children’s holyday in the camp was organized by the Head of the “Hayartun” Center Eugenia Markosyan who personally accompanied them on departure and return way.

The Headquarters of the Armenian Diocese in Georgia expresses its deep gratitude to the Ministry of Territorial Administration and Infrastructure and directorate of the “Aragats” camp for organizing the children’s summer vacation in a high level and making their life in camp really happy and interesting. 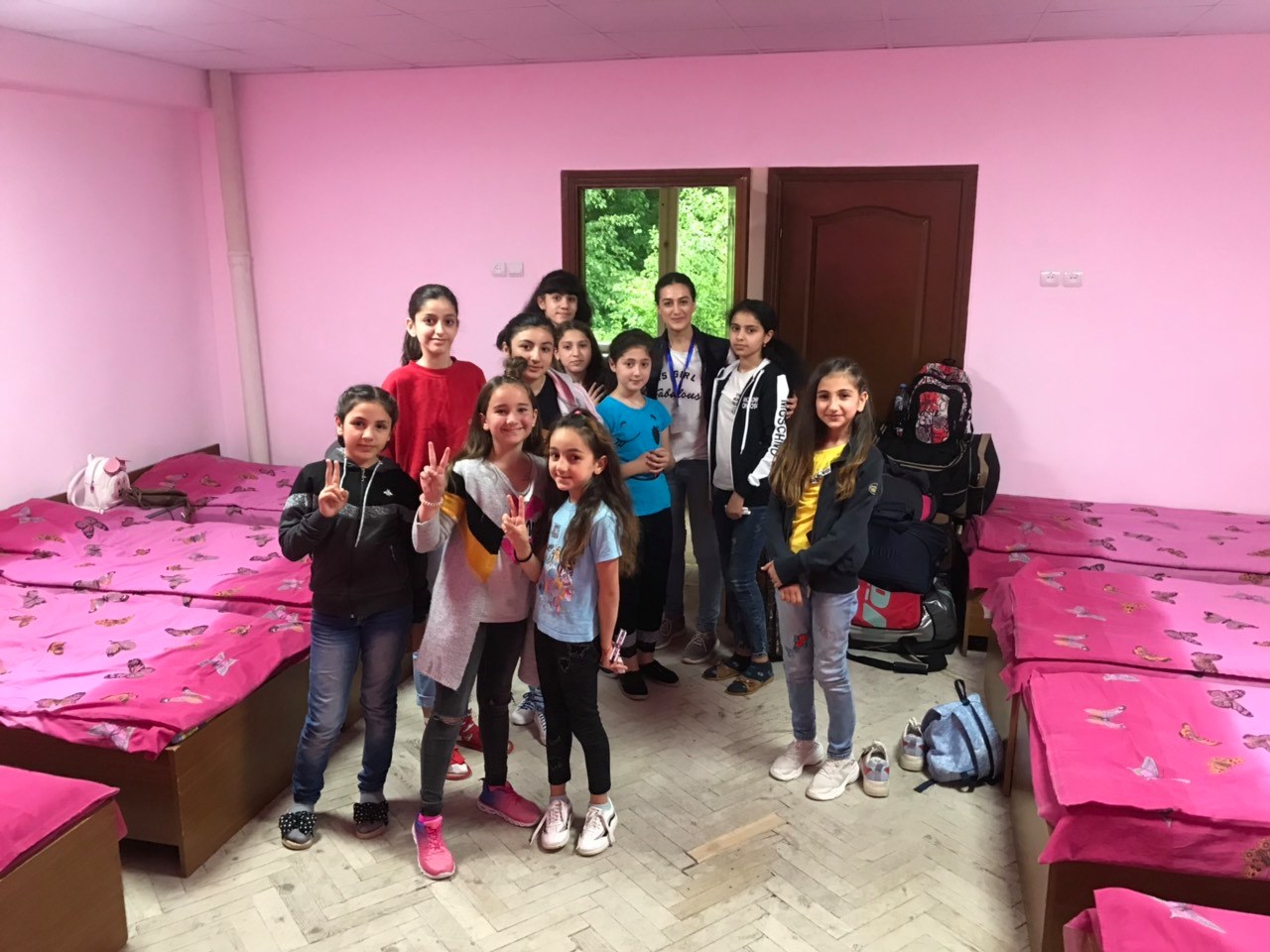