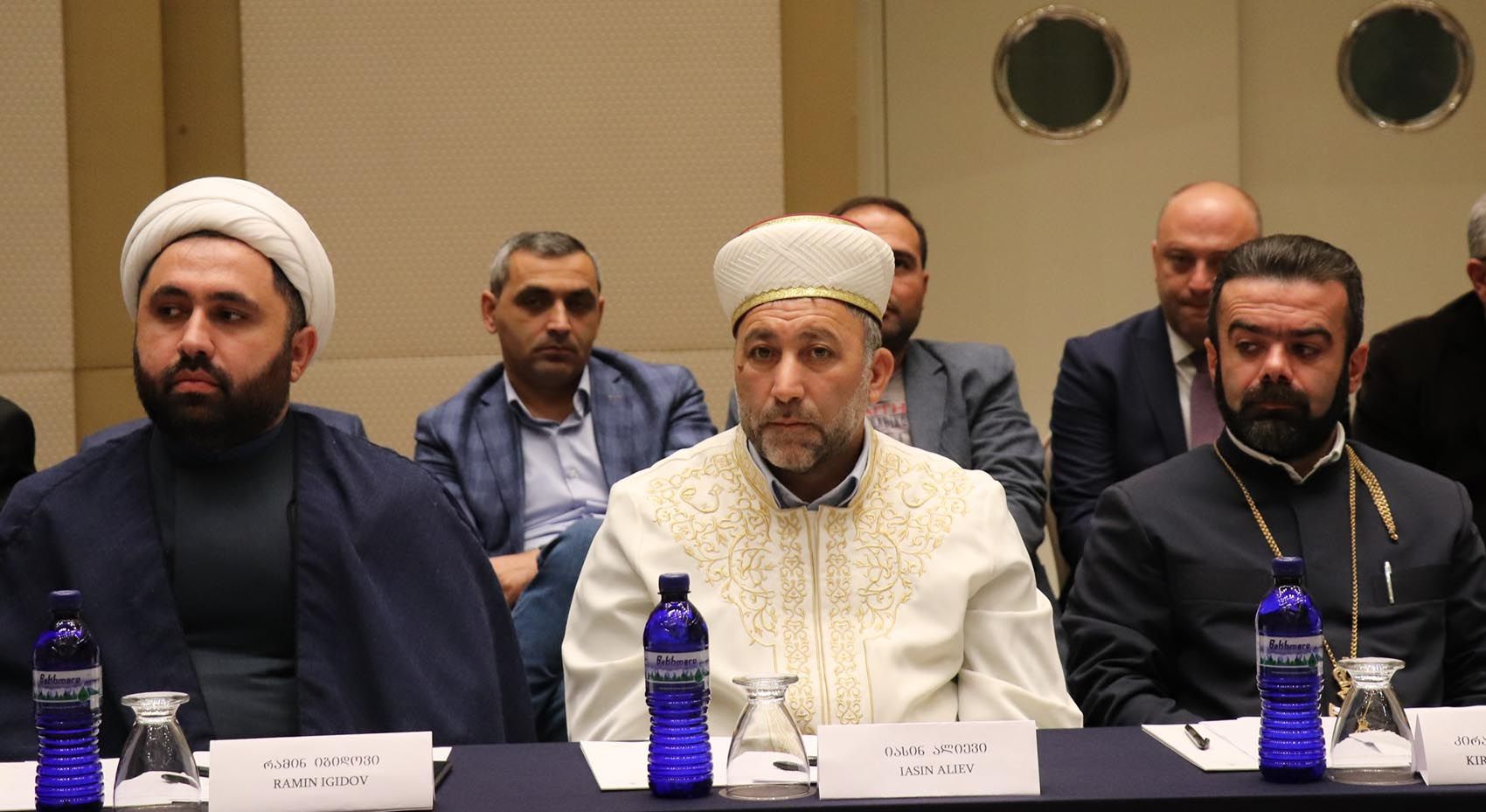 On October 24, 2019, at the conference hall of the Biltmore Hotel in Tbilisi the 4th conference “Interreligious Dialogue for Peace” – “Religions on the way of Georgia’s European Integration” by the State Agency for Religious Issues of Georgia took place. 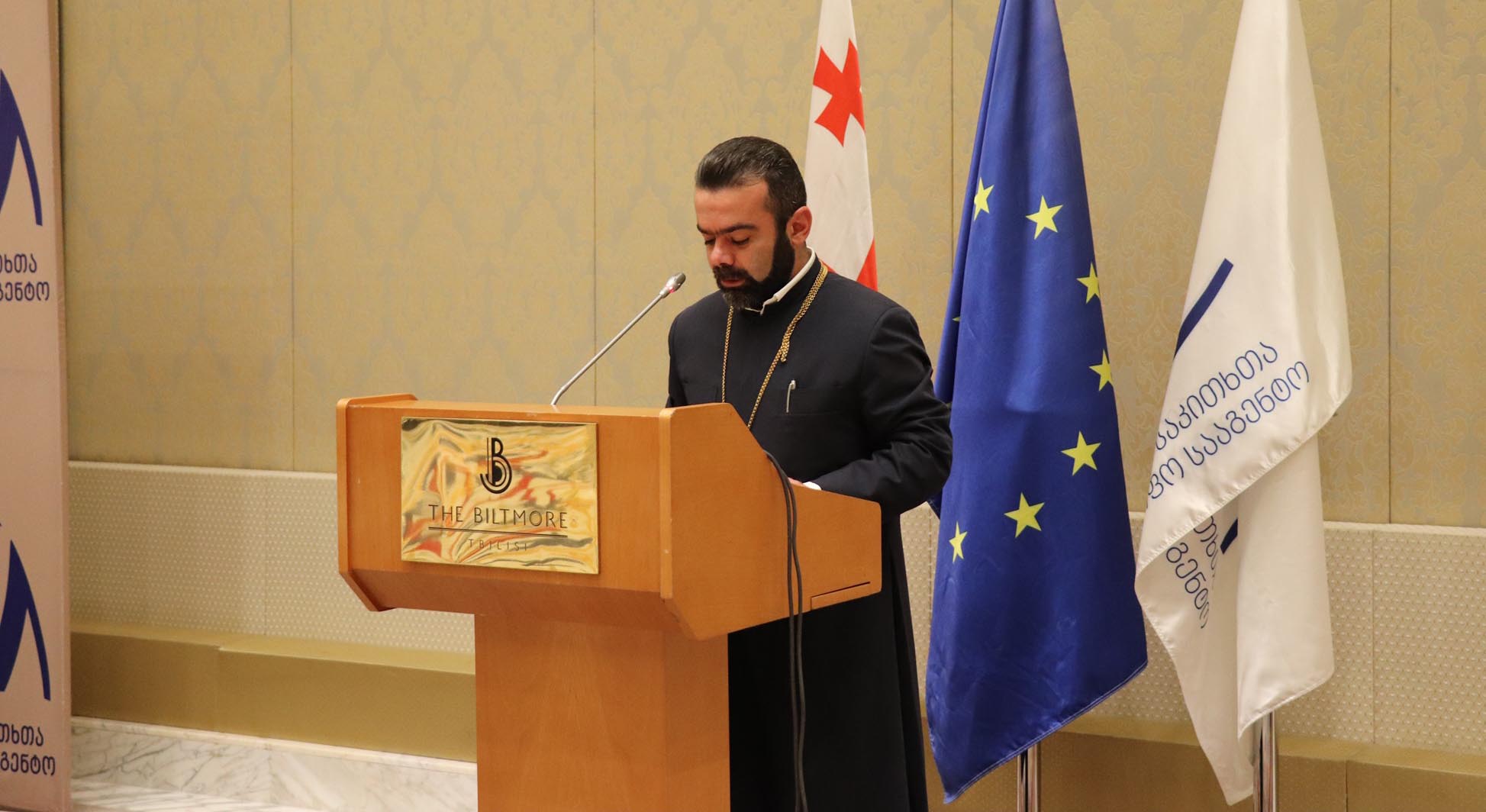 Representatives of Georgian Parliament and Government, religious organizations in Georgia, international organizations and diplomatic corps, academic circles were in attendance.

The goal of the conference was to support the religious organizations to the Euro-Atlantic course and the European integration process achieved by the majority of citizens of different ethnicities and religions. 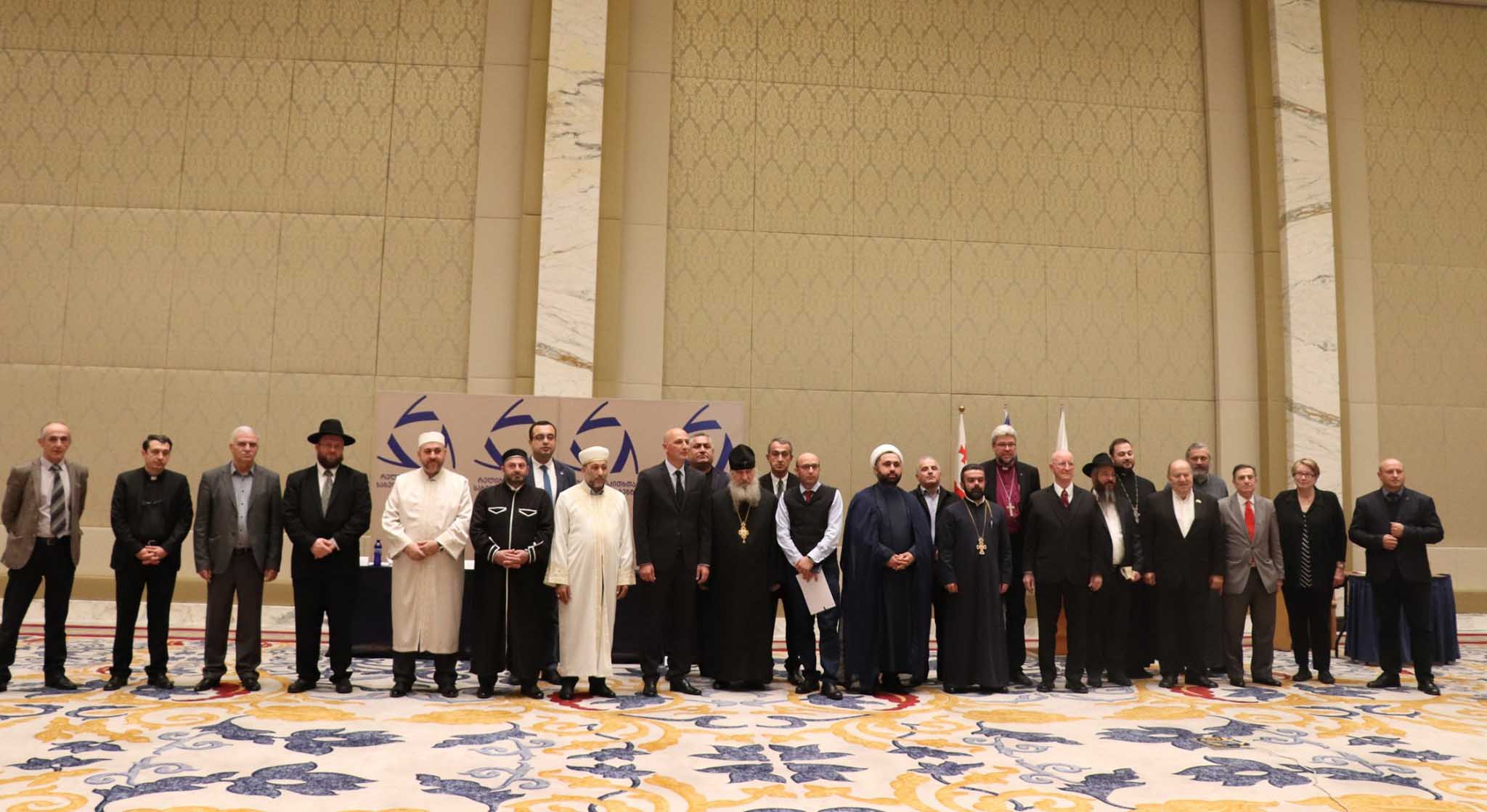 The Chairman of the State Agency for Religious Issues Zaza Vashakhmadze delivered a speech. Members of Parliament and Government made speeches. 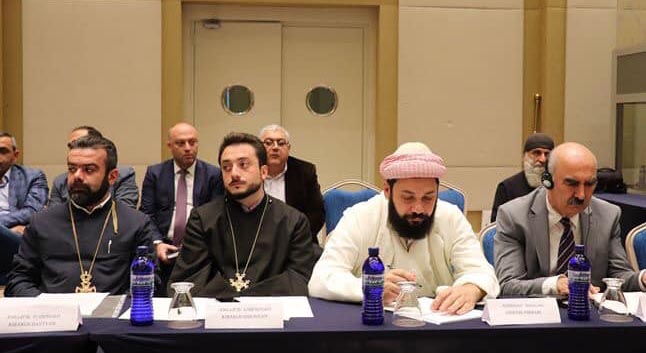