St. Mark was the Bishop of Aritus in the half of the 4th century. Famous theological doctrines are ascribed to him. During the period of reign of the king Julianus the Betrayer he was subjected to torments, then he was exiled to a remote island, where he passed away dedicating the last years of his life to Christian preaching.

Priest St. Pion also has been one of the devoted advocates of Christianity. It is known that he has served in Smyrna, where he has been martyred for preaching Christianity.

Deacon St. Kyouregh (Cyril) and St. Benjamin have been martyred for the sake of Christian faith. Accusing Kyouregh (Cyril) in destroying heathen temples, Julianus the Betrayer allowed the heathen priests to judge him and the heathen priests subjected him to severe torments. Deacon St. Benjamin was martyred during the period of reign of the Persian king Hazkert I for preaching Christianity among the Persians.

Among the victims martyred during the period of reign of the King Hazkert I were Vormzdana, minister of the Persian royal palace, and Sayen, a Persian noble. Both of them being deprived of royal and noble pleasures and privileges continued to remain loyal to Christian faith and were martyred for the sake of Christian faith.

Abdlmseh was the son of rich Jews living in Persia. While pasturing his father’s cattle  Abdlmseh was acquainted with other Christians of the same age, who baptized him and renamed Abdlmseh, which means “Servant of Christ.” Becoming aware of his son’s converting to Christianity and not succeeding to force him to renounce of Christianity, his father stabbed him in the same place where the saint had been baptized. 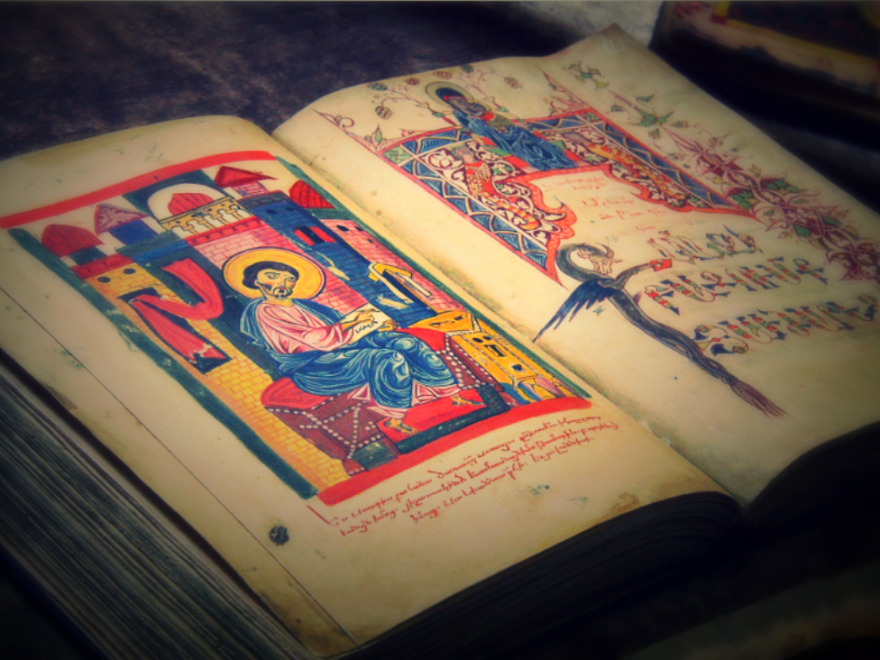