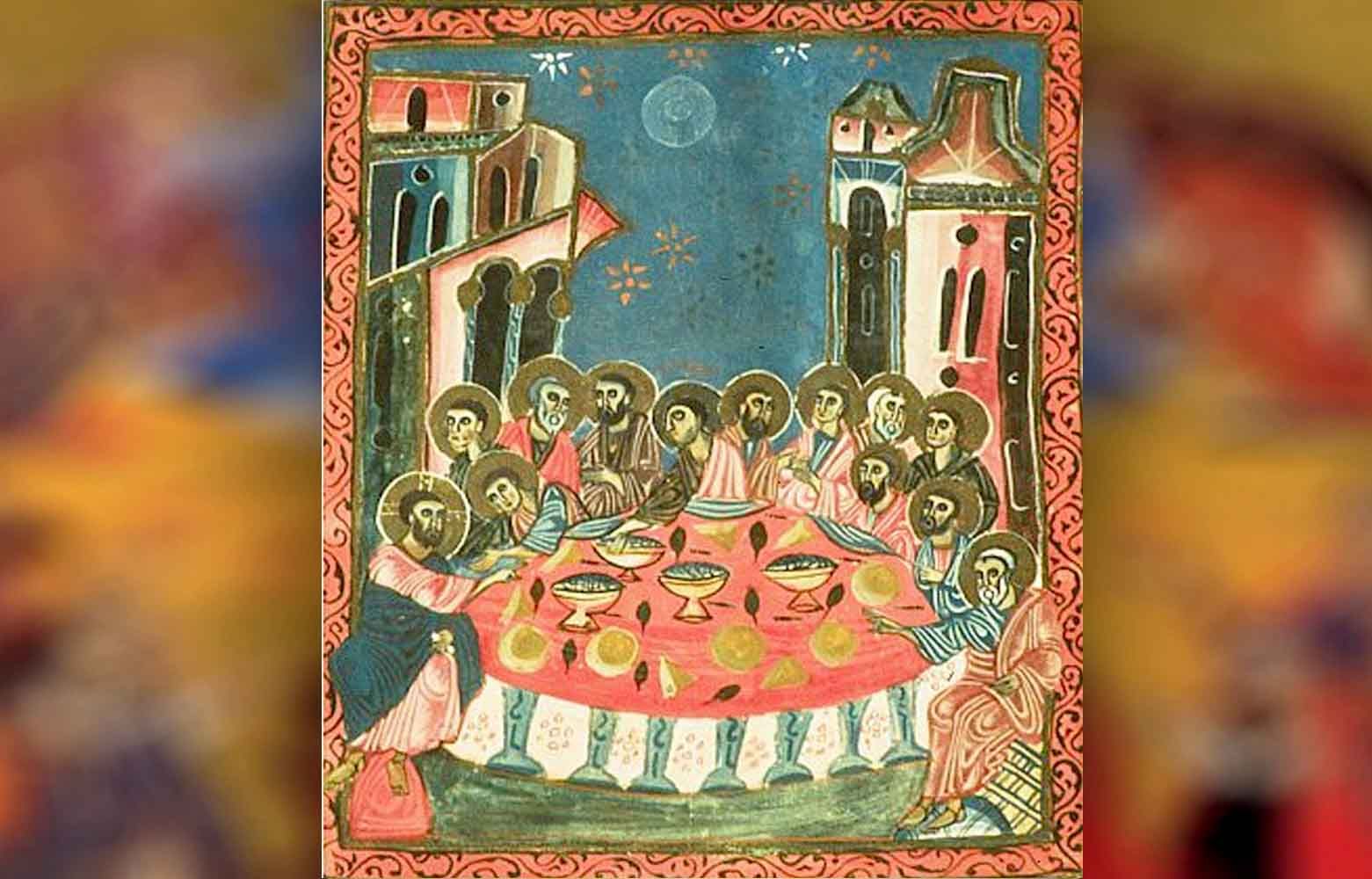 Twelve Apostles elected by Our Lord Jesus Christ, were Christ’s disciples and first preachers of His doctrine, as well as the Incarnate Christ’s witnesses.
“Jesus called his twelve disciples together and gave them authority to drive out devil spirits and to heal every disease and every sickness.” (The Gospel according to Matthew 10:1).

These were the names of the twelve Apostles Simeon (called Peter), Andrew, James, John, Philip, Bartholomew, Thomas, Matthew, James son of Alphaeus, Thaddeus, Simon the Patriot and Judas Iscariot, who betrayed Jesus. Later instead of Judas Iscariot Apostle Matthias was chosen, who was added to the group of eleven apostles.

Remaining faithful to Incarnate Christ’s last message the apostles went to all peoples everywhere and preached and taught the Commandments of Jesus, baptized them in the name of the Father, the Son and the Holy Spirit, thus becoming the founders of the Christ’s Church. One of the greatest preachers of Christ’s commandments is Apostle Paul, who is recognized by the Christian Church as the thirteenth Apostle.

The section of the Bible called “The Acts of the Apostles” is dedicated to the apostles’ activity. And there are references on Apostle Paul’s preaching, his person and his activity in his 14 letters addressed to the church communities, established by himself, and individual Christians.