Commemoration of the Holy Forefather 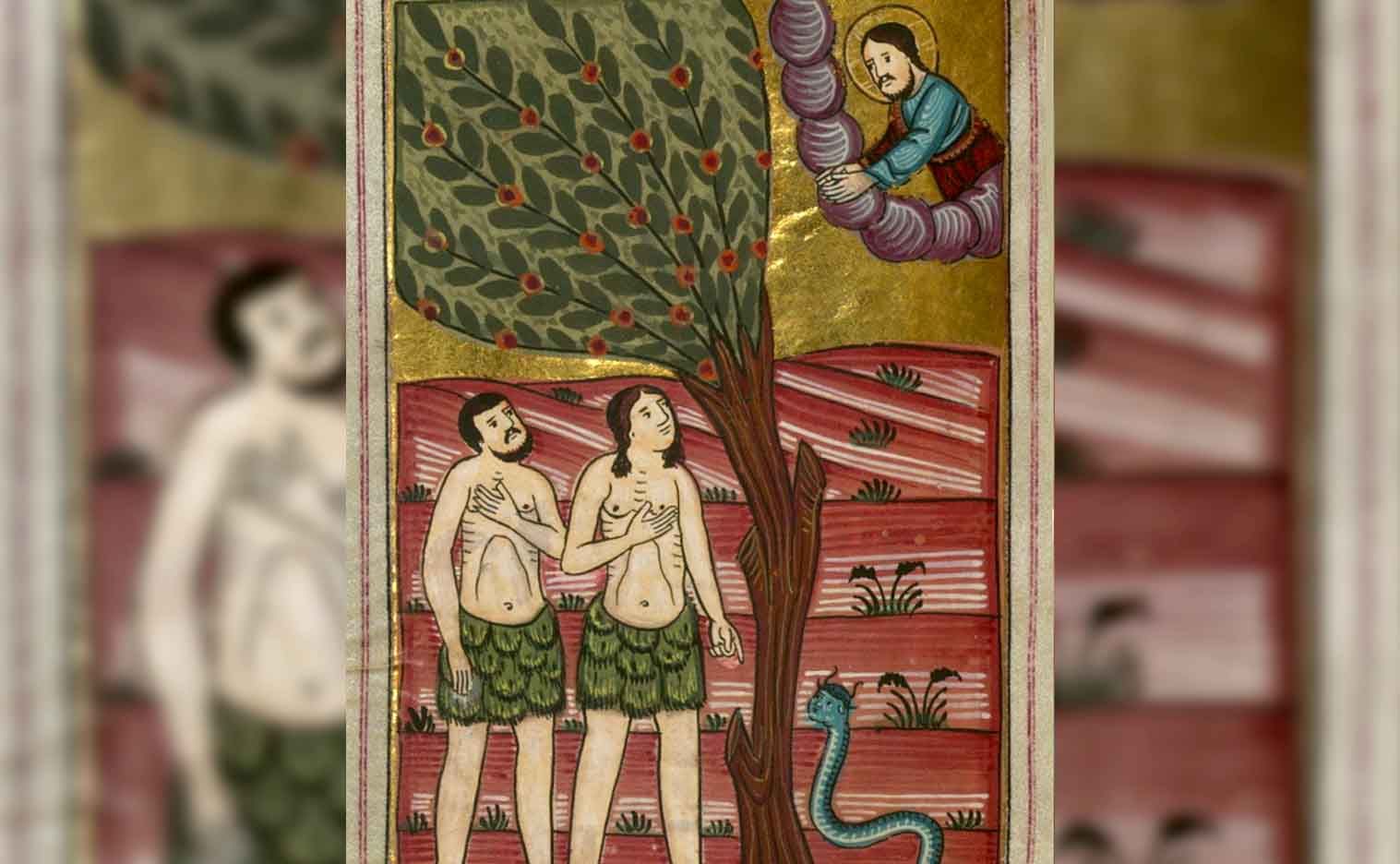 The Septuagint (first translation of the Hebrew Old Testament, made into popular Greek before the Christian era, III century B.C.) uses the name “Patriarch” when referring to the forefathers or ancestors of spiritual and lay leaders of the Old Testament. They are:  Adam, Abel, Seth, Enosh, Enoch, Noah, Melchizedek, Abraham, Isaac, Jacob, Joseph, Moses, Aaron, Eliezer, Joshua, Samuel, Samson, Jephthah, Barak, Gideon, and other Holy Patriarchs.

The Church has classified our forefather Adam into the class of saints, confirming the truth that Christ’s saving blood was shed for each and every person, starting from the ancestor of all people.  By means of the salvation of Adam, original sin is redeemed from all who have followed him, who repent, believe and are baptized in the name of the Holy Trinity, thus becoming members of the Church of Christ.

The word “Ancestor” is also synonymous with “Head of Tribe”.  The Holy Forefathers, as heads of tribes, played a very important role. Many of them lived hundreds of years, and influenced their families and tribal members. Their minds and souls sustained a desire to become closer to divine existence and live a God-pleasing life. Feeling the presence of God, they advised, warned and taught the people to stay away from sinful ways.  Due to their saintly way of life, they continue to be vivid examples for us. The ultimate goal of their lives was the realization of God’s omnipotent will on earth.  Acting as mediators with God, they made relations between God and man closer and more sincere. In our present day and current times, their sacred desire to achieve justice and fairness is a valuable lesson for all.