Commemoration of the Prophet Zechariah 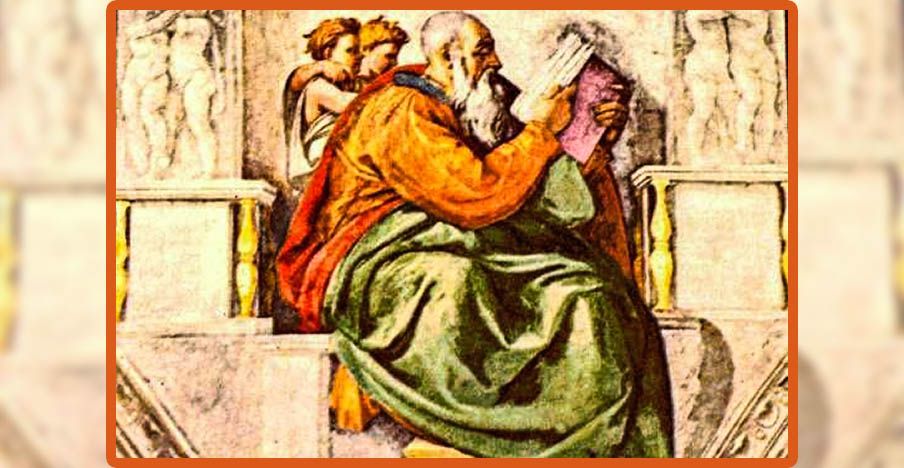 Zechariah is one of the twelve prophets of the Old Testament, and his book consisting of 12 chapters, is the largest among the books of the prophets. It is also called the “Book of Hope” and through it we learn of God’s Kingdom in Israel by means of the rebuilding of Solomon’s Temple.

Prophecies from Zechariah date back to approximately 518 B.C., when Zerubbabel and Joshua were rebuilding the Lord’s Temple in Jerusalem. It is there that Zechariah, as the prophet of the Lord, begins his mission among the Jews and actively supports the rebuilding of the Temple.

His prophecies are valuable not only for his visions, but also for his foretelling about the arrival of a Messiah – the Christ (Zechariah 9:9-10; 11:12-13; 12:10; 13:7; etc.).  Zechariah has predicted the coming of Jesus Christ, His triumphant entry into Jerusalem, His crucifixion, His being pierced with a lance, His betrayal for thirty silver coins, etc. The Evangelists, writing about the events in the life of Christ, have often referred to the prophecies of Zechariah. According to St. Matthew the Evangelist, Zechariah the Prophet was murdered “between the Temple and the altar” (Matthew 23:35).

Zechariah’s teachings on behavior and spirit are vivid messages addressed to us all.  According to them, neither effort nor means shall be spared for the construction or rebuilding of houses of prayer. For he writes that it is the temple that testifies for hope and faith, and the temple that guarantees national unity and perseverance.