Church foundation and renovation: Surb Khach Church of the village of Sulda was built in the 30s of the 19th century. There is a mention preserved in the records of churches and clerics of the Armenian Apostolic Church in Georgia and the Imeretian Diocese of 1839-1840. Rev. Father Simeon Ter-Hovhannisyan is mentioned as a priest.[1] The church was reconstructed and re-consecrated in 1853. They also used polished stones brought from the ruined building located between the villages of Hokam and Kash.[2] As of 1866, the church was wooden,[3]and in 1885 it was a stony building with wooden cover.[4]

Architecture: The church is made of mixed types of tuff and belongs to the hall type. The total dimensions are 19,01x10,87 m. There are arched windows on the four facades of the church. The entrance is from the western side. The hexagonal bell tower is built above the colonnade with four pillars adjacent to the western wall. The vault church is roofed with tinplate. The interior walls are plastered and painted. The hall is divided into three naves with arched columns. The Altar is on the eastern part with its two chapels on the right and left sides. The baptismal font is on the northern wall.[5] 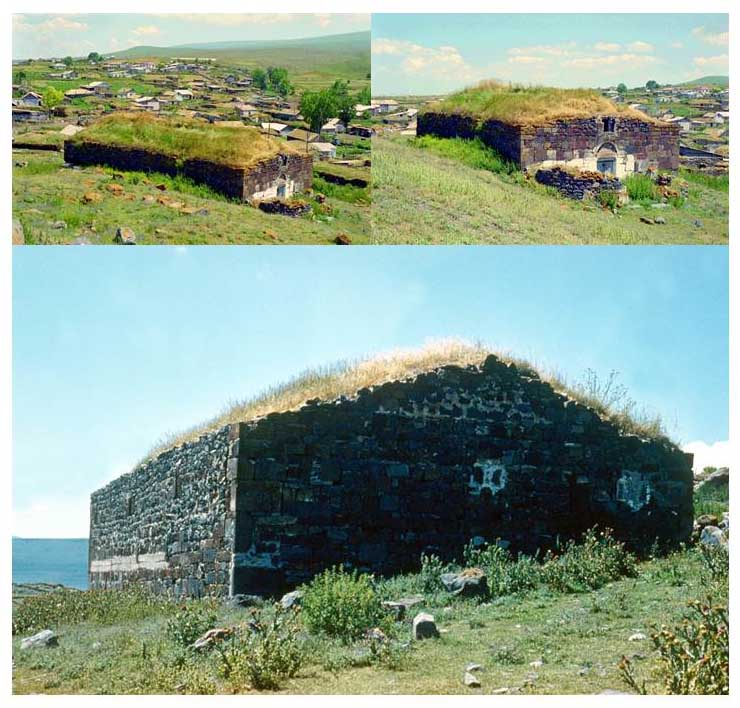 Surb Gevorg chapel: Surb Gevorg chapel is located at the top of the southern slope of the village of Sulda. The chapel is a single-nave building built from polished large stones and lime. The preserved height is barely 2m, the outer dimensions are 6.9x4.8m. The building art and its constructive peculiarities are ancient, typical to the 9-10th centuries.[6]

Parish priests: Among the priests of Surb Astvatsatsin Church were mentioned Father Mkrtich Malkhasyants and father Sargis Farmanian priesting in the 1860-1880s.[7]

School: According to the data provided by the schools bulletin of the Georgian and Imeretian Dioceses of 1869, the village of Sulda had no special building for school.[8] The Bulletin of 1875 states that it had a primary school. The teacher was Matevos Hovhannisyants.[9] The village of Sulda is one of the few villages in Akhalkalaki that could complete the construction of the school building. The contribution of the local resident Hovhannes Malkhatsyants was great. The newly built school was opened in 1917.

Cemetery: One of the two cemeteries of the village is extended on the eastern part of Surb Khach Church.

Church re-consecration: On October 22, 2016, the re-consecration ceremony of Surb Khach Church was held in the village of Sulda by the Primate of the Diocese of the Armenian Apostolic Orthodox Church in Georgia, His Grace Bishop Vazgen Mirzakhanyan, with the participation of the Prelate of the Samtskhe-Javakheti and Tsalka’s Prelacy, Rev.Father Babken Salbiyan. The solemn ceremony was attended by the Primate of the Georgian Orthodox Church in Akhalkalaki and Kumurdo, Archbishop Nikoloz Pachuashvili and high-ranking officials from Armenia and Georgia. 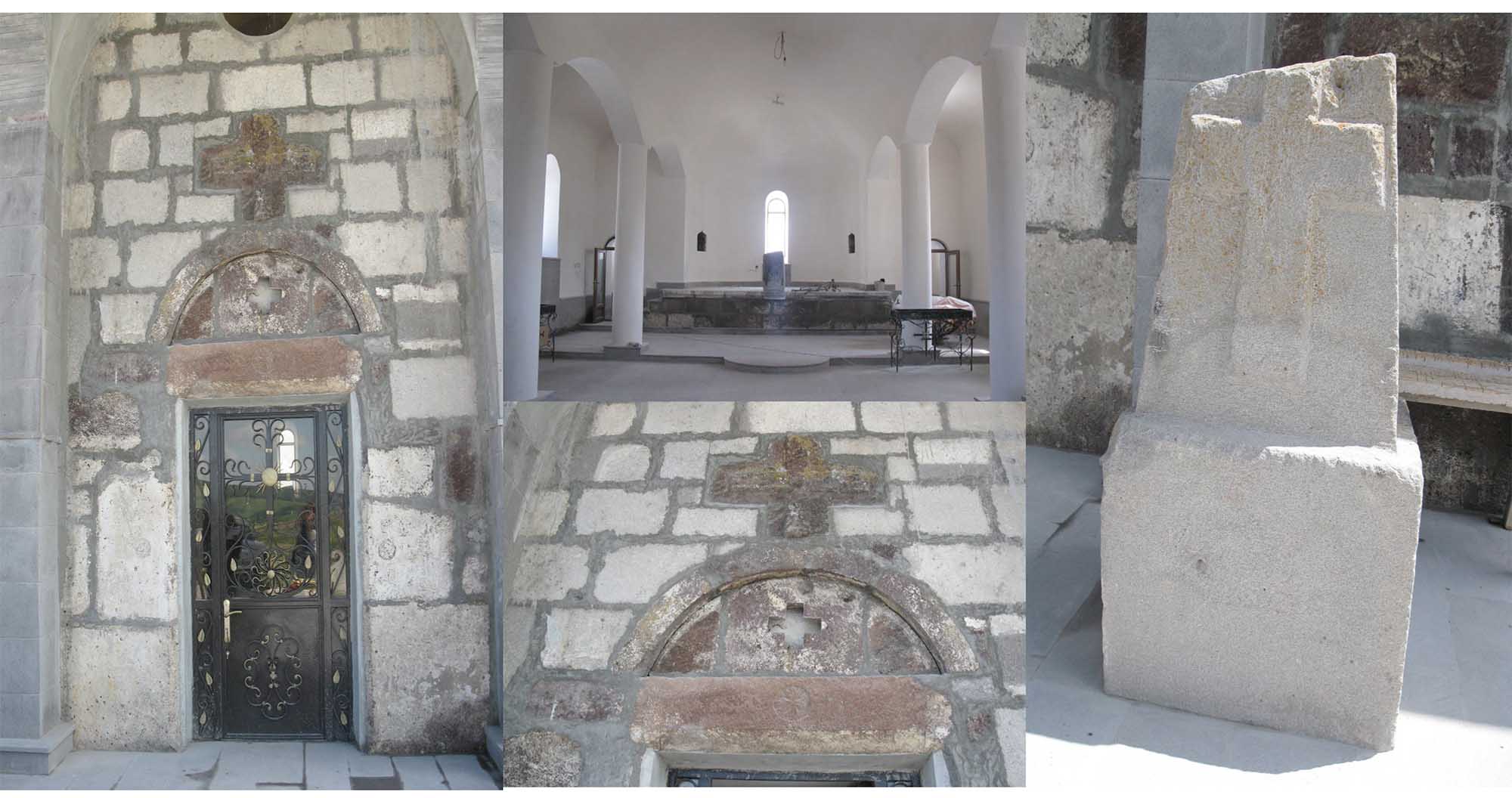 The church was renovated under the sponsorship of Hrazdan Arakelyan, from Sulada by origin now living in Russia, and with the financial support of a group of co-villagers. His Grace Bishop Vazgen Mirzakhanyan consecrated the Holy Table, the 16 columns and the baptismal font with Holy Chrism. At the end, His Grace Bishop Vazgen Mirzakhanyan handed a Blessing Letter and a souvenir to the church benefactor Hrazdan Arakelyan. Afterwards, the spiritual pastor of Surb Khach Church of Sulda, Rev. Father Tigran Mkrtchyan served the first Divine Liturgy.