THE CHURCH WAS FOUNDED IN 1879 ON THE BASIS OF A WOODEN CHURCH.

Surb Prkich (Saint Savior) church of the Armenian Apostolic Holy Church was built in 1879 in Batumi with the efforts of priest Rev. Father Konstandin Ter-Stepanyan. The church was originally made of wood [1] but it was destroyed very quickly, and already in 1887 there was a need to build a new church. Several famous public figures, led by the local parish priest Konstandin Ter-Stepanyan, initiated raising funds for the construction of a church. As a result of efforts by  Arshak Tsaturyan, Vasil Paremuzyan, Ghazar Ter-Ghazaryan and Arshak Shkhiyants about 400 rubles were collected [2], but due to the lack of financial resources, construction was carried out with big interruptions [3] and it last almost a quarter century. 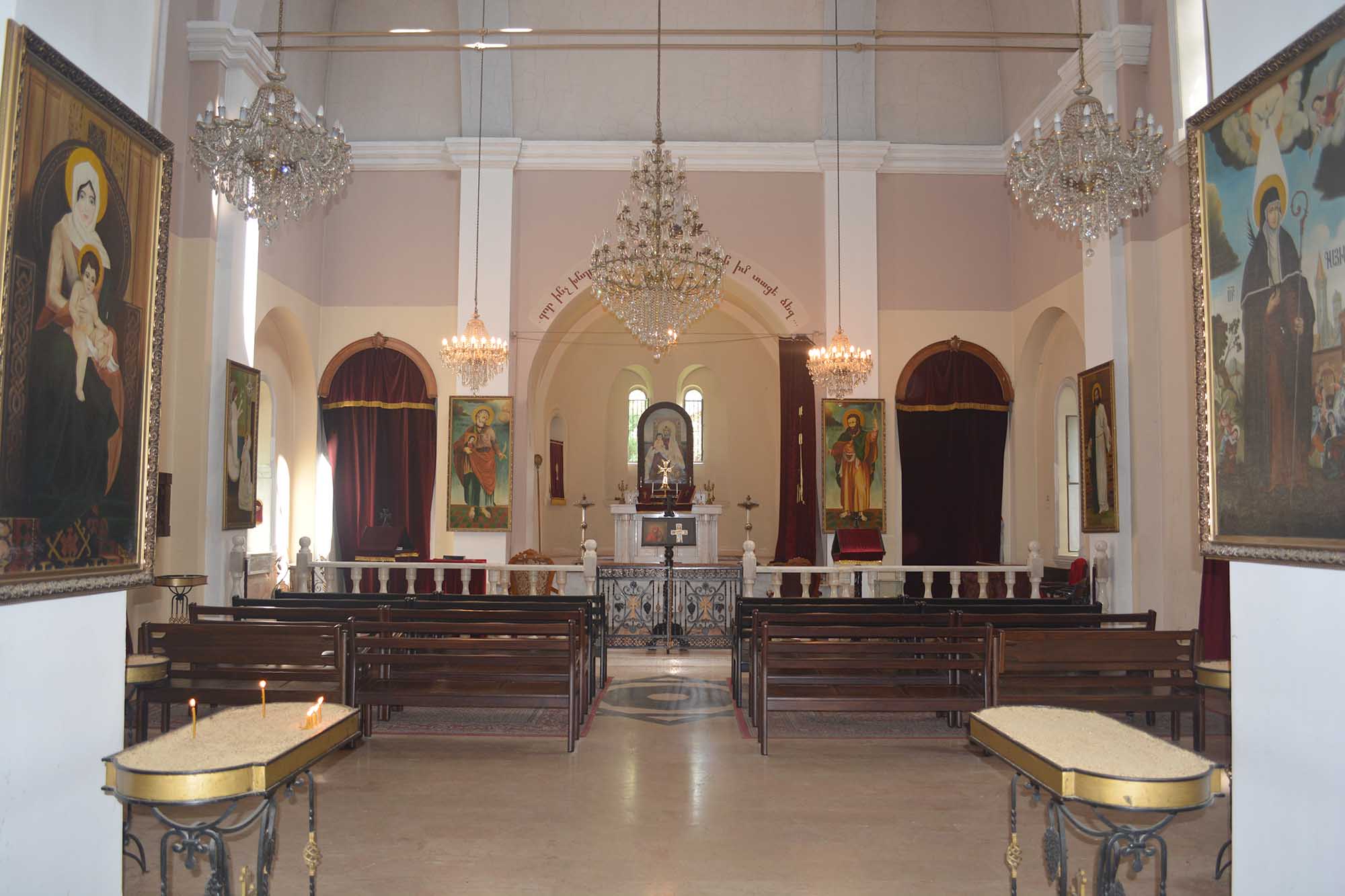 As of 1891, the building of the new church was still unfinished; the parishioners were attending a simple house turned into a chapel [4]. In the same year, Colonel Gaspar Stepanyants took the initiative to resume construction with a great eagerness [5]. In accordance with the press information published in 1895, it is obvious that the Armenian church of Batumi was half-built: ''...the basis of a new glorious church was laid long ago, the walls are about a foot high, but who knows how many years there is no builder…'' [6]. In 1898, the hope of continuing the construction of the half-built church was supported by wealthy Armenians living in Baku. Batumi had strong trade relations with that city, so it was decided to send parish priest Mesrop Melyan to Baku in order to get necessary funds [7]. The famous wealthy national benefactor Alexander Mantashyants also provided a great financial support to the constriction of the church. Finally, in 1899, the construction of the church was completed; it cost 25.000 rubles [8]. Surb Prkich church of Batumi was designed by Austrian architect Robert Marfeld.

On December 12, 1900, the Catholicos of All Armenians gave his blessings the newly built church with his Pontifical Encyclical 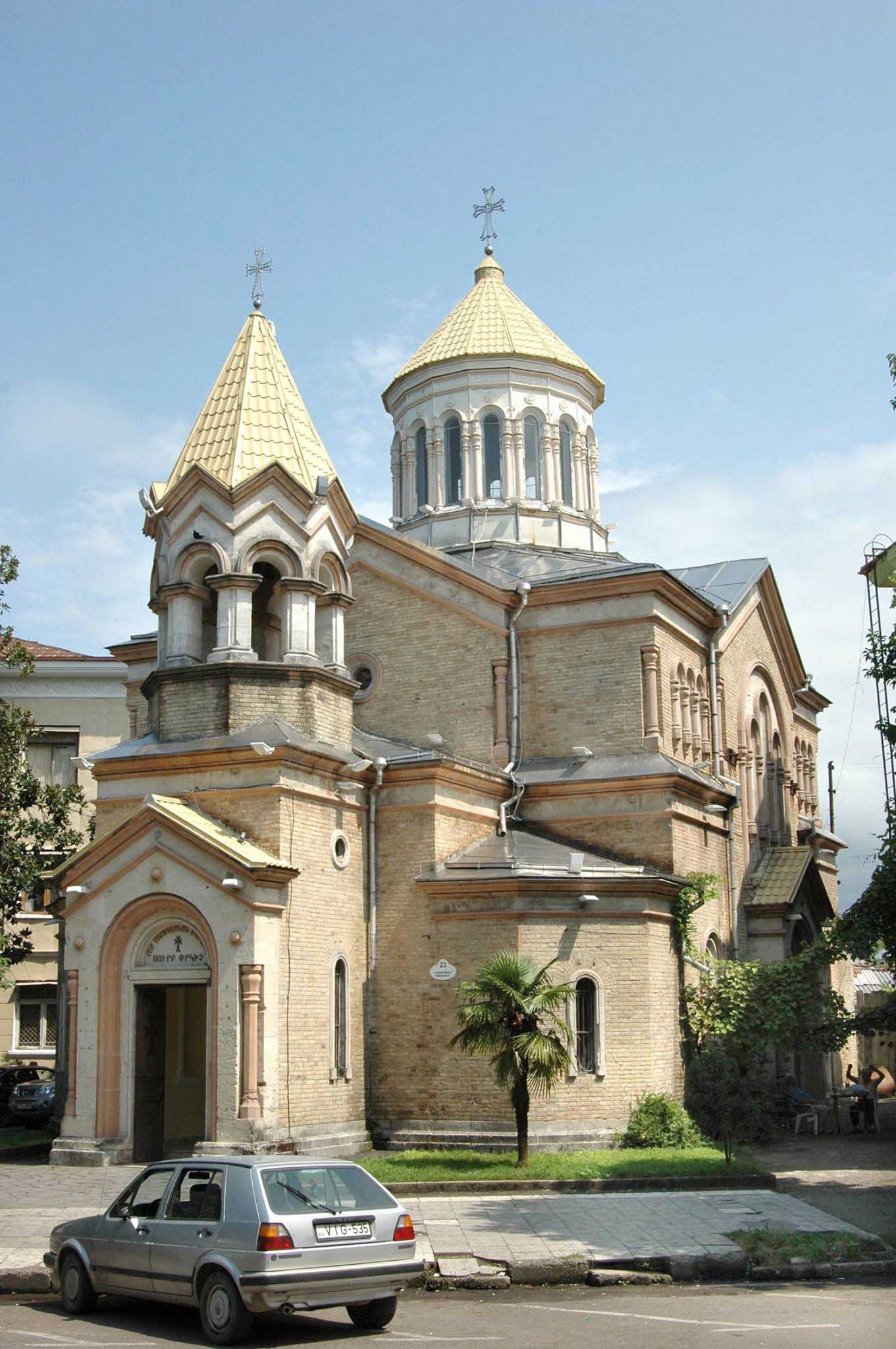 N1330 [9]. An invitation was sent to Catholicos Mkrtich Khrimyan on the occasion of the church consecration ceremony to be held on December 17 of the same year [10].

Architecture: Surb Prkich church is built of burnt brick, and represents the type of the cross-domed style. The external dimensions are 9,61 x 6,5 m. The artistic and spatial style is cross-shaped. The southern and northern walls are decorated with semicircular decors. Decorative columns are built in the corners of the building; the front part of western part is circular. The church has three entrances: from south, west and north. The central dome is on the east side. The interior walls are plastered and painted. The baptismal font is placed on the left side.

The church during the Soviet era: Surb Prkich church was closed on April 26, 1923: “...today, on the 26th of this month, at about 10 o’clock in the morning, the government sealed Surb Prkich Armenian church. The reason is unknown for the board’’ [11].

From 1930 to 1958 the church building was used as a movie rental warehouse. In 1959, the Soviet authorities decided to demolish the church building under the excuse of “improvement of the city’’. The local Armenian residents organized a petition and addressed a letter-application to Catholicos of All Armenians Vazgen I asking him to intervene and prevent the church from collapsing. Bishop Vahan Kalantaryan and deacon Hovhannnes arrived in Batumi from the Mother See in order to convey the written request of Holy Etchmiadzin to Alexander Tkhiliashvili, Chairman of the Supreme Council of Adjara. The church was closed, and the city authorities demolished only the metal gates of the church. High-rise buildings were built on the church’s right and left sides leaving it in the background. Later, in 1959-1991, it was used as an astrophysical observatory. 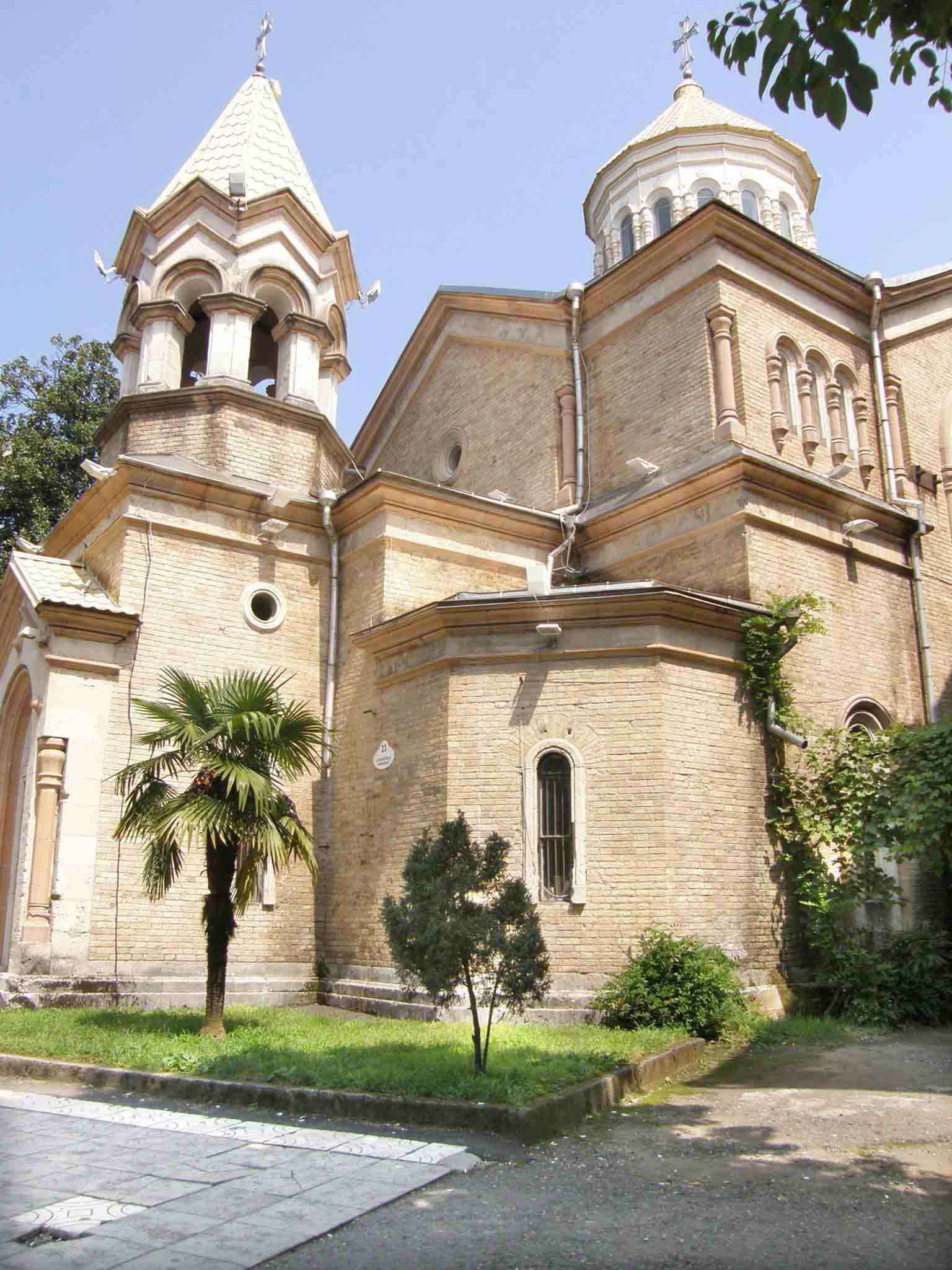 Post-Soviet Period: on March 3, 1992, by the decision of the Civil Administration, the church building was conveyed to the “Renaissance’’ charity union of Armenians in Adjara. From the same year, the renovation of the church began with the financial means of the local Armenians; the reconstruction work gained more momentum in 1996-2000. Afterwards, the church was re-opened and started its full functioning [12].

Surb Prkich church in Batumi actively operated from the very first years of leadership of the Primate of the Armenian Diocese in Georgia, His Grace Bishop Vazgen Mirzakhanyan. In 2007, Surb Mesrop Mashtots (Saint Mesrop Mashtots) a Sunday school was opened adjacent to Surb Prkich church in Batumi. In 2009, “Mer apaga’’ (“Our future’’) youth center and in 2012 the “Women’s Union’’ were established adjacent to the church. 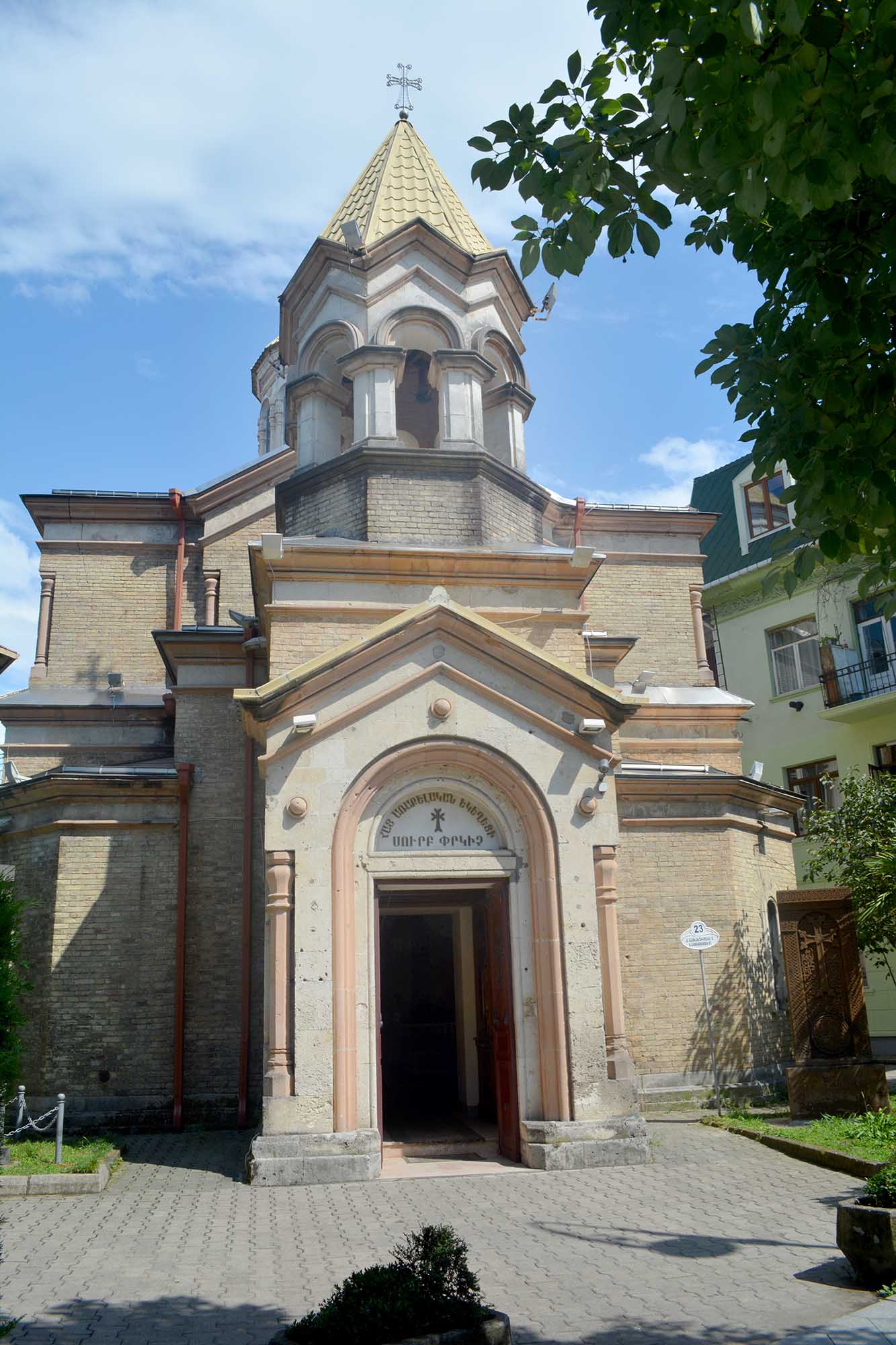 [13] Press Department of the Armenian Diocese in Georgia